So Much to Be Thankful For, Dr. Mark Goldstein 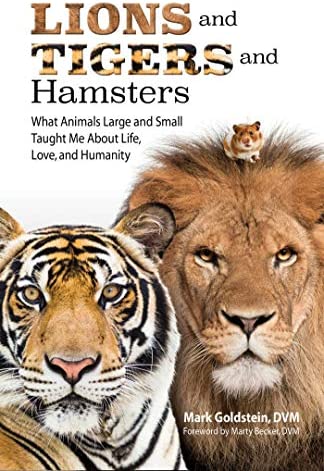 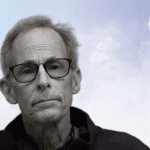 This is an emotional conversation not to be missed, from the national Steve Dale’s Pet World. Dr. Mark Goldstein truly has done it all in veterinary medicine – very few like him. For good reason, he is revered by younger veterinarians as well as by pet parents who have had the honor to meet him. Dr. Goldstein is also the author of Lions and Tigers and Hamsters: What Animals Large and Small Taught Me About Life, Love and Humanity.

Dr. Goldstein doesn’t mention in this interview but on Thanksgiving he has a great deal to be thankful for, as we all do. But it’s a bit different for this veterinary treasure. As he had been diagnosed with pancreatic cancer not too long ago, he underwent massive surgery and is doing well today. Dr. Goldstein talks about that and more in this interview with me on WGN Radio from just over one year ago.

Dr.Goldstein explains how we are so much better off for having a companion animals, and how they make a difference for people who are lonely. Our pets – in fact all animals – can respect us if we respect them. And they have a lot to teach us.

Dr. Goldstein tells the story of how when he was at a humane society, he experienced a child who stopped speaking after watching his parents murdered. Of course, the trauma is unimaginable. When they put the boy in a room with a Golden Retriever, he was reading to the dog, talking to the dog – as long as he was alone with the dog. Clearly, dogs are very special.

He talks about how life without his father was so difficult, of course, right he passed away – and what his own Beagle/Jack Russell mix did for him and said “It’s going to be okay” in her own way.