Spay Neuter Declined In Pandemic as Adoption Accelerated: Why Pets Are Now Being Surrendered 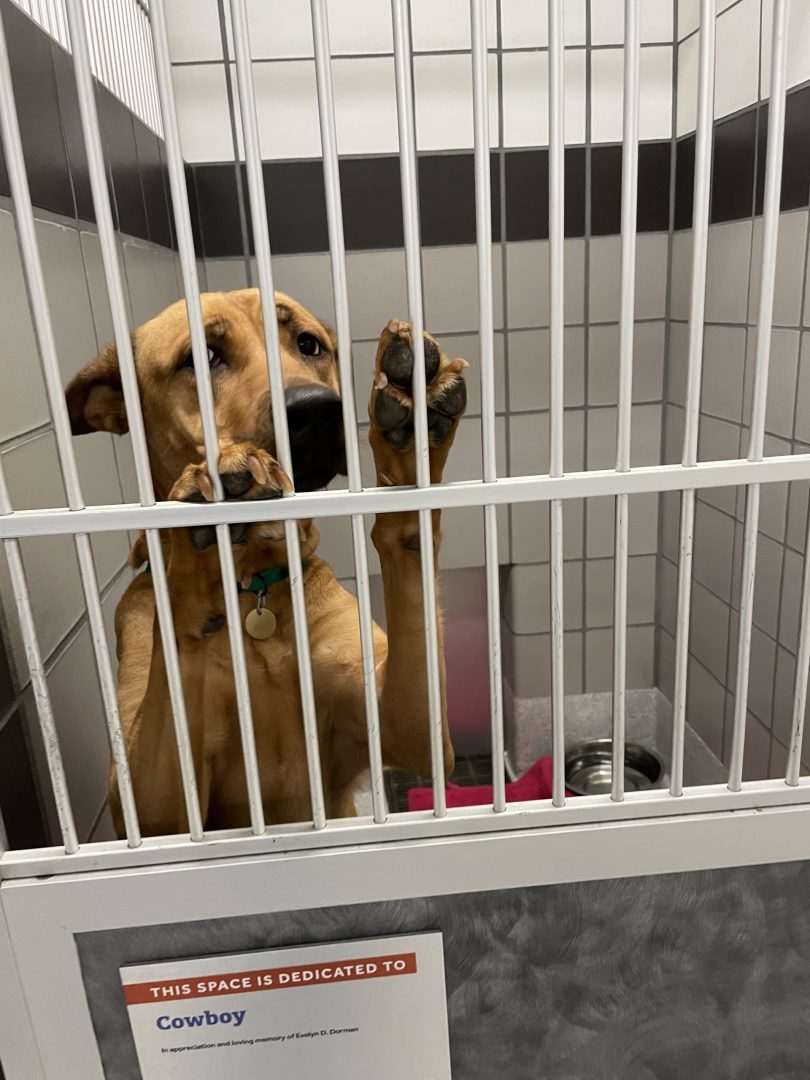 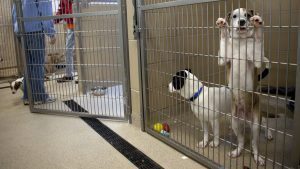 The rise in subsidized spay-neuter access is a significant factor which helped to drive the euthanasia of shelter pets in the U.S. from an estimated 13. 5 million in 1973 to 1.5 million in 2019, published in Frontiers in Veterinary Medicine. When the arrival of the COVID-19 pandemic triggered lockdowns beginning in March 2020, many veterinary providers suspended nonessential services such as routine spay-neuter surgeries.

The purpose of a recent study conducted by various researchers at the University of Florida College of Veterinary Medicine was to determine the impact of the COVID-19 pandemic on the volume of spay-neuter procedures performed by spay-neuter clinics. A retrospective study of patient data from 212 spay-neuter clinics (using 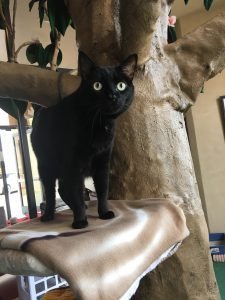 Clinic HQ practice management software) was conducted from January 2019 through December 2021. The clinics collectively performed 1,217,240 surgeries in the pre-COVID baseline year of 2019. A sharp decline in surgeries began in March 2020, a 22 percent decline which ultimately hit 80 percent in April.

In May of 2020 surgeries began to increase before plateauing in July 2020 but still down six percent compared to the 2019 baseline.

The good news is that through this period a record number of animals found new homes. According to the ASPCA released new data from a nationally representative poll of 5,020 respondents confirming that close to one in five households acquired a cat or dog since the beginning of the COVID-19 crisis, which would account for approximately 23 million American households based on the 2019 U.S. Census. The vast majority of these households still have that pet in the home (around 90 percent as of Spring of this year), according to the ASPCA.

It appears that pets relinquished to shelters over the past year or so weren’t necessarily adopted over the pandemic. For animals given up to shelters this year, surrenders are a result of behavior issues (always  an explanation) and particularly matters related to housing and/or the economy but decidedly not because people have gotten “bored” or “tired” of the pet, or that they’ve gone back to the office and don’t know what to do with the pet.