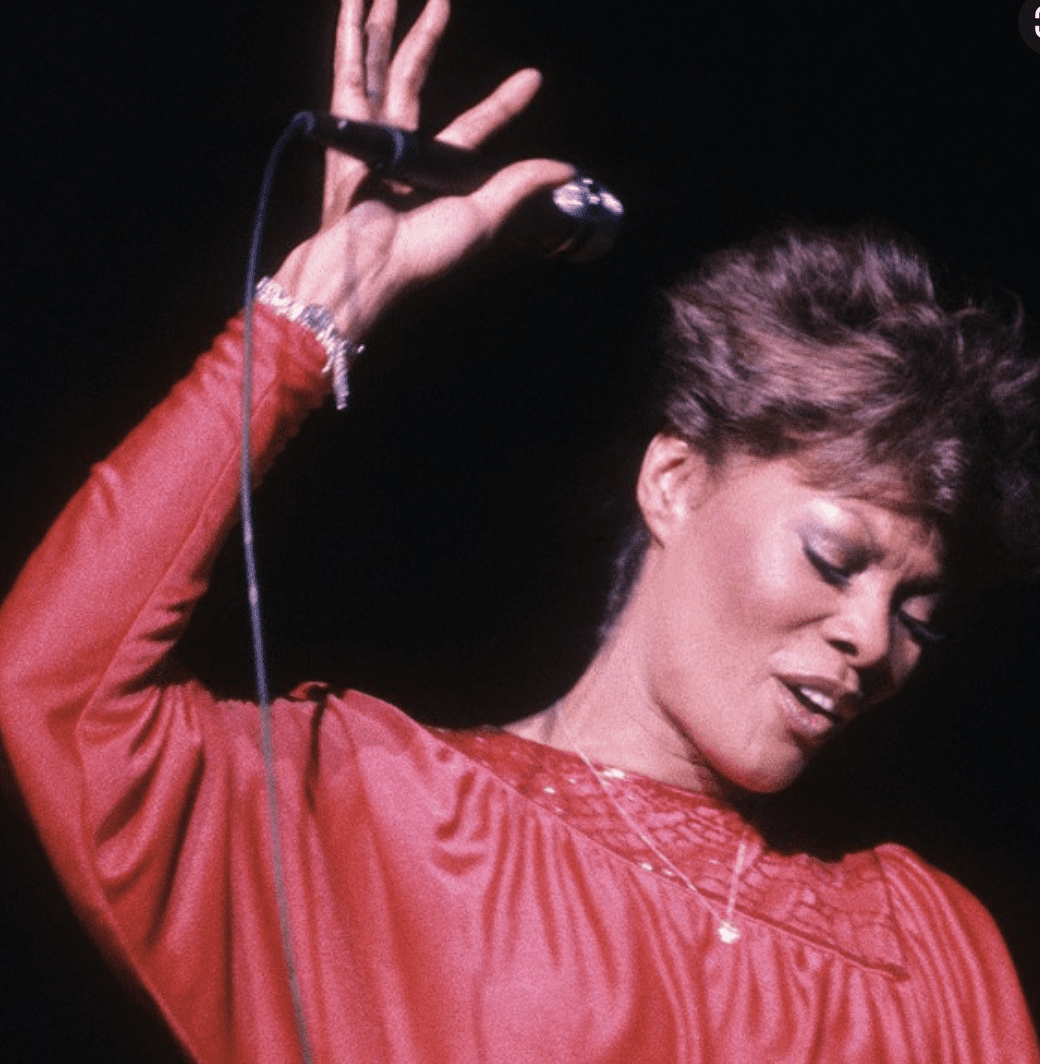 For several years she charted more often compared to this little known group called the Beatles, and more than Aretha, no doubt she could do it all musically from weaving effortlessly through the complex Burt Bacharach and Hal David tunes to taking her audience to church and blowing off the roof.  And Dionne Warwick’s career has spanned the test of time (there’s an understatement), from 1963 through an upcoming collaboration with Chance the Rapper (which she kids, she’s changing her name to Dionne the Singer). The song, Not Impossible, released this fall, will benefit Chance’s charity Social Works and Dionne’s charity of choice is Hunger Not Impossible.

HEAR MY CONVERSATION on WGN radio, Steve Dale’s Other World with Ms. Warwick.

When recently asked about his favorite to listen to, President Joe Biden said “Dionne Warwick.” She explains that she knew Biden when he was a member of Congress and they partnered on AIDS support and health issues in general, and they became friends. I asked her what Biden is truly like.

Warwick was a powerhouse in Hollywood and the music industry, and so respected among her peers. When she hosted the TV Show Solid Gold for several years, she  performed duets with all the popular performers of the day, ranging from Air Supply to Boy George to Andy Gibb to her pal Johnny Mathis to Cousin Whitney Houston to various country performers like Larry Gatlin and Glenn Campbell. However, she notes, there was one above all the rest, who she referred to as “Poppy.” And the show’s producers didn’t think she could ever get him. She sang You and Me with Frank Sinatra. She explained what it was like to sing with the Chairman of the Board.


There are only eight notes in the scale. “Easy,” she says. Ugh – no. No one could do it like Warwick. So many clips of her on Carson, you can watch on Antenna TV or on YouTube. Carson loved to have Warwick on, and so much that I tell Dionne something she didn’t know herself regarding how Mr. Carson felt about her work.  Here she is on The Tonight Show with Johnny Carson.


Ms. Warwick says that today we’re re-living the 1960’s, and suggests social media is a part of the problem…”We’d rather use a thumb than the phone.” And she says words DO matter. This is what she says we need:


Ms. Dionne talks about her Twitter account, and how she uses the platform for positive, including how she offered her support for Britney Spears.

She explains her philosophy, “If you think it, you can do it.”

And here she is at a celebration for Clive Davis, just a few years ago, at age 76.