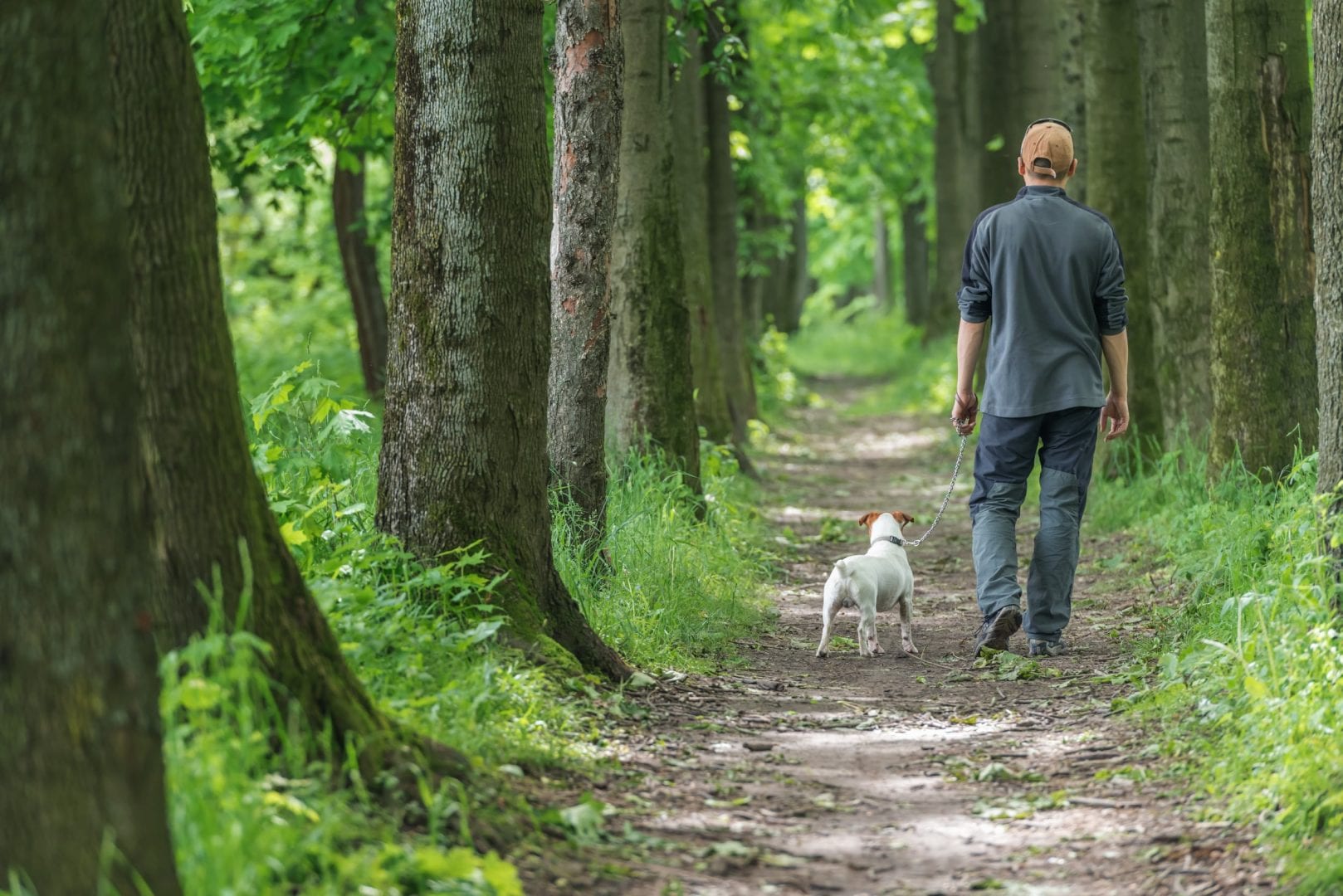 Lyme disease, and tick diseases in general, are an epidemic according to veterinary parasitologists. Dogs are a sentinel – so in places where dogs are sickened with tick disease, it follows that people will be too.

I cried when I saw videos on telephones that people showed me of family members who are suffering from Lyme disease. Two years ago, a group – many dressed in green – marched down Michigan Avenue in Chicago, chanting, “Let’s Fight Lyme!” It was quite a sight. 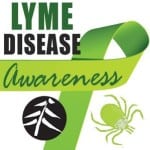 I work at WGN radio, and the studio is much like a “Today Show” set up, facing an area where the 50 or so marchers gathered.

I was sitting in with another radio host who on-the-air asked, “Why are you here?” to the group.

They spoke about Lyme awareness, At a news break, I ran outside to meet these folks dressed in green, and that’s when the showed me the videos of sick and debilitated family members, pleading desperately for more awareness. 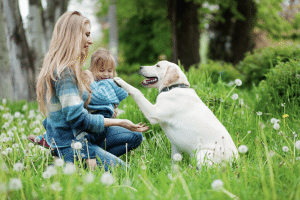 At around that same time, I happened to interview a young woman whose dog was diagnosed with Lyme. A simple blood test alerted her veterinarian to the presence of antibodies. The dog was treated. She was also feeling poorly. Finally, after several doctors suggested everything from “the flu” to “chronic fatigue syndrome,” she was diagnosed many months later with Lyme. At the time of my conversation she maintained she was still suffering the effects a year later.

I thought if a dog is diagnosed with a tick disease, there likely was a person at the other end of the leash – sharing the same environment, and at least one family member might be at risk. And similarly, if a family member is identified with Lyme, perhaps the doctor should ask, “Do you happen to have a dog?”

Everyone talks about One Health. It’s no longer just talk.

StopLyme is a public awareness campaign that includes the support of the American Veterinary Medical Association and the Global Lyme Alliance. 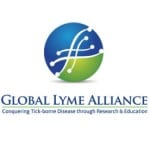 Dr. Ron DeHaven, AVMA CEO agrees, “More today than ever, we live in the same environment as our pets, and this can be especially true for our children. If Lyme disease is diagnosed in a person, it’s very possible that the family dog has also been exposed, and visa versa.”

DeHaven continues, “By focusing on disease in animals, we can impact human health as well. This is the basic concept of One Health – that the health of people, animals and the environment are inextricably linked. This is also consistent with our mission statement at AVMA: The mission of the Association is to lead the profession by advocating for it’s members and advancing the science and practice of veterinary medicine to improve human and animal health.

“It’s vital we work alongside physicians to enhance the understanding of diseases affecting human and animal patients,” he adds. 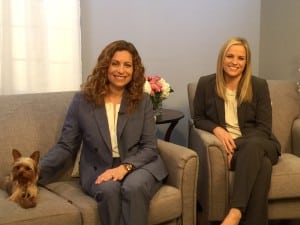 “There’s a huge overlap between dogs and people – especially children,” says DeLaMora, who has a Pug and two children. “Working with veterinarians on this initiative makes perfect sense,” she says,” and of course public awareness regarding tick disease is very important.”

“Unlike the human medical community where lyme disease remains unfortunately controversial, lyme disease and tick–borne infections are not controversial in the veterinary world,” says Robert Kobre, chairman of the Board of the Global Lyme Alliance. “Vets proactively screen pets, particularly dogs, for tick–borne diseases and as a result, the prevalence of Lyme disease in any area within the United States can be indicated by canine infection rates” 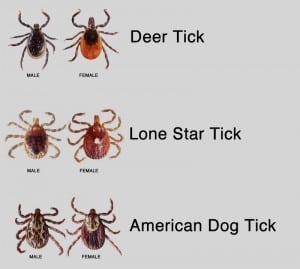 We can do more to protect our dogs than we can can ourselves. “That’s scary,” says Marks, who has three children. “My pediatrician has never spoken to me about tick disease – hopefully we can change that.”

She adds, “It’s true we can protect our pets with many effective products – including new innovations, like a chewable given every 12-weeks, and there’s even a Lyme vaccine for dogs – but none of this is available for people.”

DeLaMora adds, “Not talking about it (tick disease) helps no one. For sure, we need to encourage further research and to pay attention to what’s happening in the environment. Another reason why paying attention to dogs matters.”

Kobre adds, “While the Global Lyme Alliance and other lyme charitable organizations attempt to educate the public on the dangers of Lyme disease and ways in which to prevent it, awareness is low and too many people may not be receiving prompt or appropriate treatment. We are trying to change that and partnerships with Steve Dale, Merck (Animal Health) and the AVMA are further steps to reach the uninformed public”

Merck Animal Health is supporting this campaign – but it’s not so much about selling product as it is about doing what’s right. Here’s what I mean:

While attending the Western Veterinary Conference in Las Vegas in March, I recently met a veterinary technician from upstate New York, and we were chatting about my idea to launch the StopLyme One Health campaign. She began to weep. “I love being a veterinary technician,” she said. “But I may have to leave my job because I just no longer have the strength. I was diagnosed with Lyme. In some ways, I’m no longer the same person I was. And I’ve learned I’m hardly alone.”

She hugged me, and added, “You will definitely help dogs, and I bet will do even more to help people.”

Learn more on my site and at www.stoplyme.com.