Street Dog Coalition: Homeless and Pets Aren’t Usually What You May Think 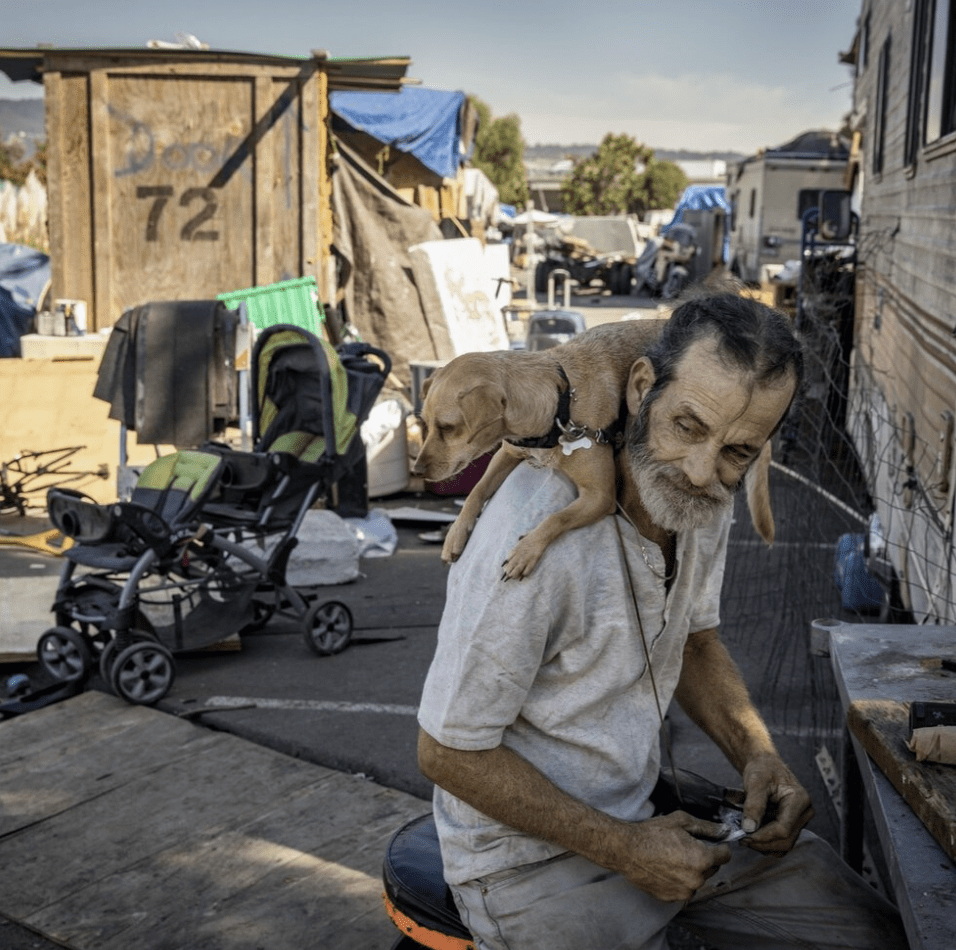 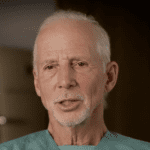 Street Dog Coalition’s founder, Dr. Jon Geller, was chosen for the Henry Bergh award after traveling to the Romanian-Ukraine border to provide veterinary care and pet passport services to the pets of Ukrainian refugees fleeing the Russian invasion.  And he’s long worked here at home helping pets belonging to the homeless. I spoke with him here on Steve Dale’s Pet World, the national radio show.

Is the perception true that those are homeless with pets don’t care for them or care about them? Is the adage true that if you can’t take care of yourself, you can’t care for a pet? According to one study these perceptions aren’t generally true, and Dr. Geller agrees.

Dr. Geller says that pets living with unsheltered individuals often have very nice emotional lives because they are will their person 24/7.

And the homeless are often socially isolated; they have no families or families have rejected them, so pets are all they have. And having a pet makes life, in some ways, even more difficult – as public transportation and homeless shelters typically don’t allow pets.