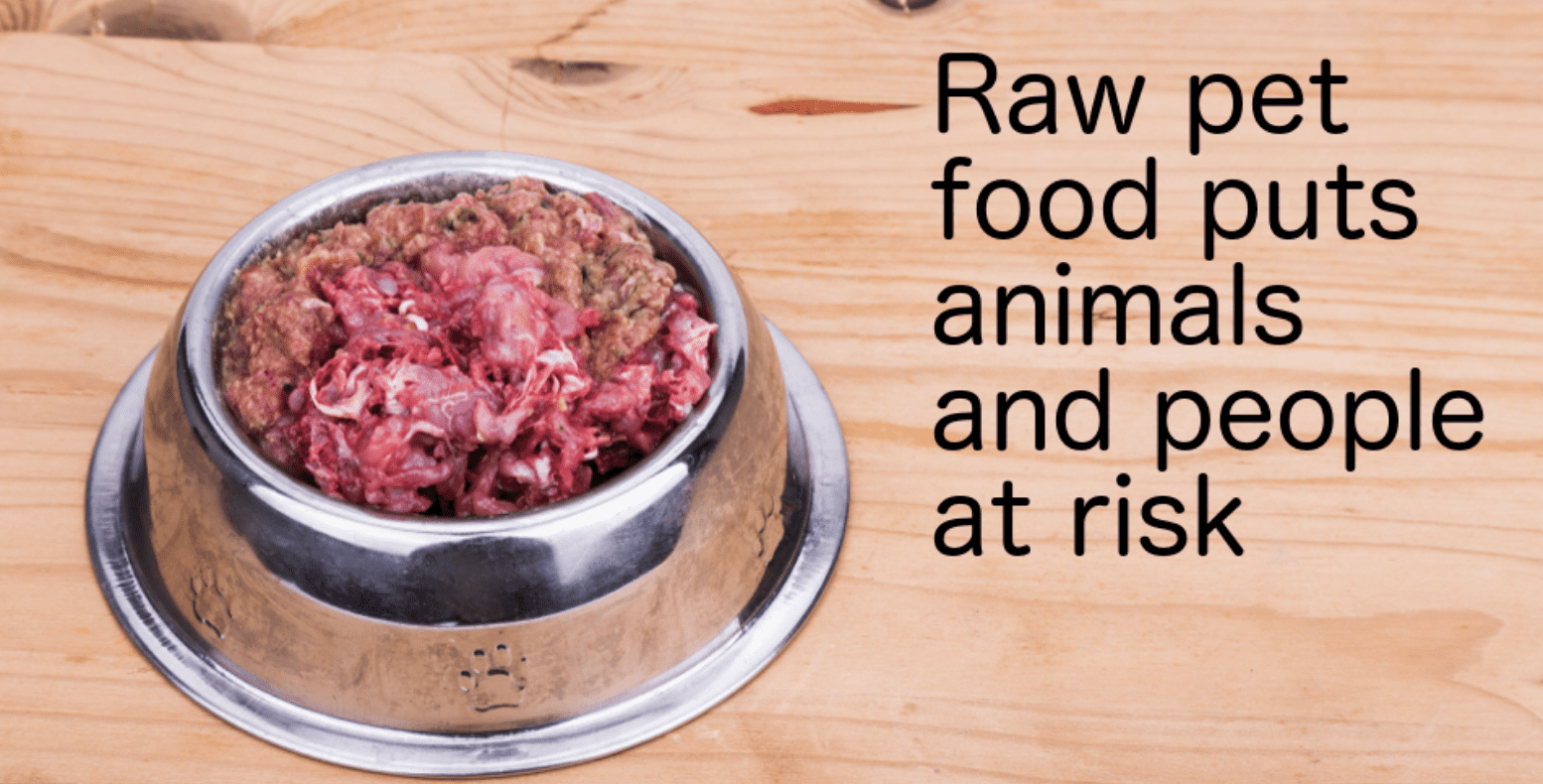 A recent study from Portugal found that while commercial dog food of all type but particularly raw dog foods contains significant amounts of antibiotic-resistant bacteria, making them a public health risk to Europe and for that matter the rest of the world.

The study, published in the International Journal of Food Microbiology (June 2021) led by researchers from the University of Port in Portugal, additionally reveals that some of the antibiotic-resistant bacteria from dog foods are similar to those that are found in hospitals.  This makes feeding dogs a new vehicle for transmitting diseases brought about by so-called superbugs.

This finding confirms that dogs and humans are interconnected regarding the problem antimicrobial resistance as  raw dog food poses a high risk of transmitting bacteria that are resistant to antibiotics. This is obviously potentially harmful to immunocompromised pets and people, while also creating and/or contributing to a larger public health problem. Of the 14 commercial types of frozen raw dog food tested in this study, all 14 tested positive for strains of enterococcus that showed drug resistance.

According to the Centers for Disease Control and Prevention (CDC), antibiotic-resistant bacteria is now one of the “biggest public health challenges of our time,” citing that in the US alone, at least 2.8 million people get infected with it and more than 35,000 people die each year. The WHO adds that it kills about 70,000 people globally and is expected to grow to as much as 10 million by the year 2050 if no significant steps are taken against antibiotic-resistant bacteria.

Raw dog food, often sold in frozen chunks, has rapidly grown in popularity over the last five years in many countries, including the U.S. Data from Google shows a sharp uptick in public searches for the product category in 2020, particularly in the UK.

Pancytopenia Killing Cats in the UK and Cat Food is Implicated

Meanwhile, according to the Royal College of Veterinary Medicine at the University of London, as of July 22, there’s this official statement:

“The Royal Veterinary College (RVC) continues its investigation into the sudden increase in feline pancytopenia in cats in the UK.

Currently, we are sadly aware of over 500 affected cats. Investigations into an underlying cause do not suggest a link with common feline infectious diseases, common toxins (e.g., heavy metals, oestrogen) or deficiencies/excesses in vitamins or minerals.

Results of analyses by the RVC of cat food involved in the product recall published by the Food Standards Agency (FSA) have been shared with the FSA. We would like to draw your attention to a revised published FSA statement published 16th July.”

Our investigations are ongoing and we are still collecting data from practising veterinarians, as well as testing food samples associated with affected and unaffected cats to determine the significance of these findings. We have shared our results with the FSA in order to assist them with their investigations into this matter.

To support our ongoing efforts, we are encouraging vets who have seen cats with unexplained severe thrombocytopenia and/or neutropenia, with or without concurrent anaemia, to complete our survey (https://rvc.onlinesurveys.ac.uk/pancytopenia).”