Suicides in Veterinary Medicine: Far More Than You May Know 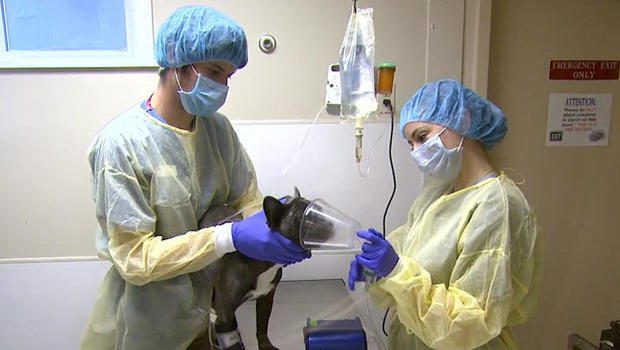 Difficult to talk about doesn’t mean I should talk about….So on my WGN Radio Steve Dale’s Pet World show I discuss the surprisingly large incidence of suicides among veterinary professionals 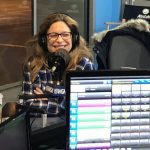 Listen HERE to that conversation regarding suicides in the profession with Dr. Natalie Marks.

For example, Dr. Marks points out, in the past three weeks or so, six veterinarians have taken their lives. A CDC study found that female veterinarians are up to three to five times more likely to kill themselves by comparison to the general population.

I became aware of this issue – as to a great degree did veterinarians – when high profile veterinarian and applied animal behaviorist Dr. Sophia Yin, a friend, took her life in 2014. 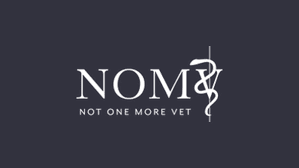 So why is that the veterinary profession is so high on he suicide list?

In part, it has to do with salaries.  The debt load often very much exceeds what you can possibly make as a starting salary for veterinarians and often for veterinary technicians.

It also has to do the personality type that often goes into the veterinary profession.

Also, except perhaps emergency room doctors, most medical professionals don’t deal with death as veterinarians often do on a daily basis. Unlike those ER professionals, the veterinarians also may likely know the people and the pets involved, and perhaps have known the dogs or cats for their entire lives. Counseling grieving families is something people don’t think about which veterinarians do all the time. And we talk about the heartbreak of economic euthanasia. 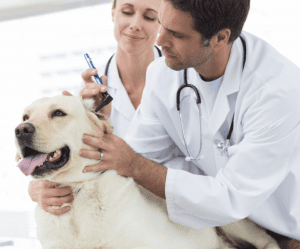 And for that (economic euthanasia) and more – veterinarians often get blamed. I suggest veterinarians are held to a different and impossible to achieve standard compared to doctors or dentists.

And then there are those unfair online reviews, which may be personal attacks. Veterinary professionals often take those to heart.

Dr. Marks offers what she suggests what pet parents can do to support veterinary professionals.

I also reveal the most common dog breeds in Chicago, according to the American Kennel Club.

And I talk about what to do if a cat is up in a tree.