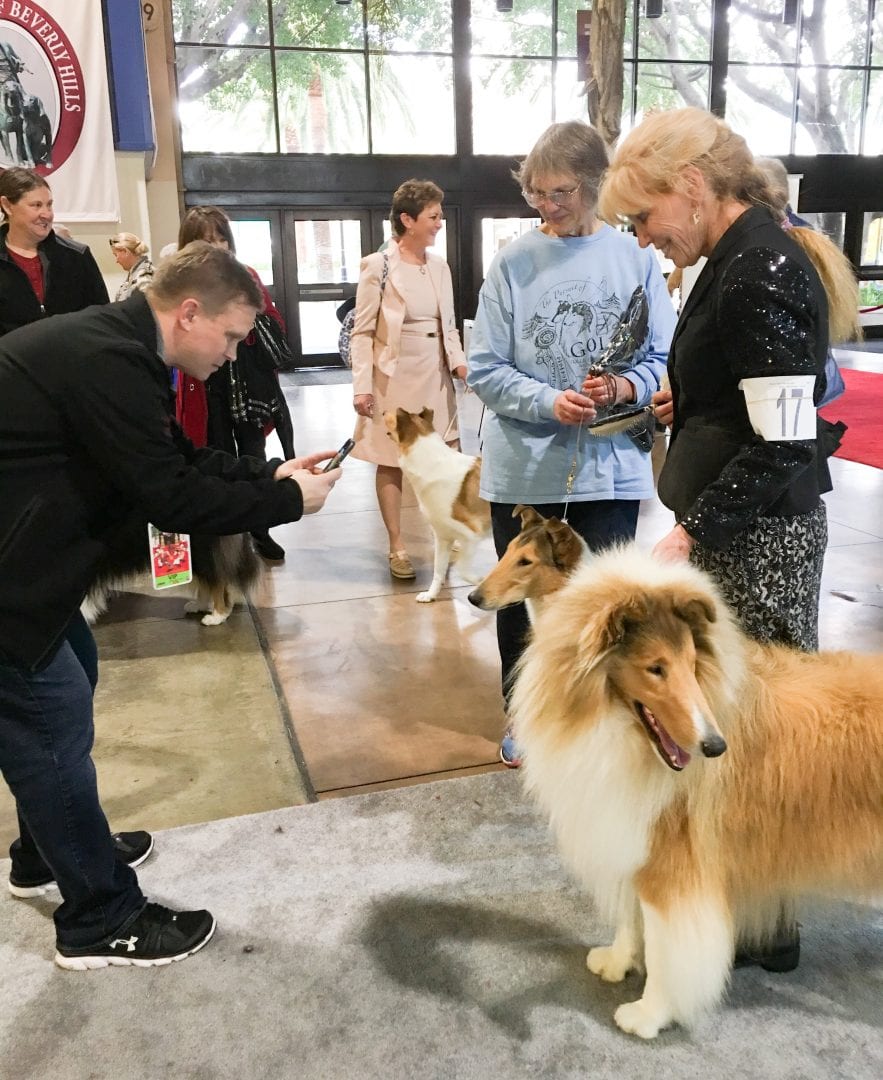 A salute to the stars with two legs and four. From the Beverly Hills Dog Show presented by Purina on my national Steve Dale’s Pet World radio show, a conversation with the man who knows more about dogs, dog shows, and life as we know it: Mr. Dog Show himself, David Frei. 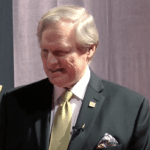 Frei notes that 1,300 dogs representing more than 170 breeds and varieties will be seen on the show, which airs Easter Sunday (April 1) on the USA Network at 5 p.m. CDT. An encore of the show will air April 8 on NBC at 12 p.m. CDT. 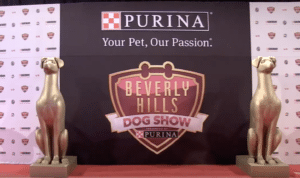 Frei says dogs shows are “great fun” to watch, but not all too different than the dogs we have at home who shed on our black clothing and take up space on the couch. But, many dogs remain hard-wired to do what they were first bred to do.

Frei was just inducted into the Dog Writer’s Association Hall of Fame. 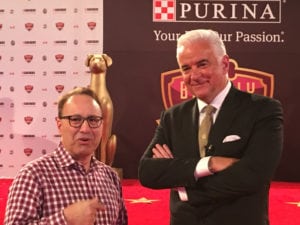 From winning Dancing with the Stars to hosting game shows to authoring books to acting on the stage and on television sitcoms, most famously Seinfeld, he says one of his favorite roles is announcing dog shows. 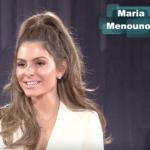 O’Hurley talks about his own dogs, and how he is a better person with a dog in his life and in his lap. He talks about his Cavalier King Charles Spaniel, his Havanese, and a little mixed breed who ended up adopting O’Hurley, instead of the other way around.

Maria Menounos will be reporting from the Beverly Hills Dog Show presented by Purina.

I asked Maria if she could come back as any breed of dog, what would that be? She comes up with a super answer.

We talk about Maria’s new dog, and she giggles about it. 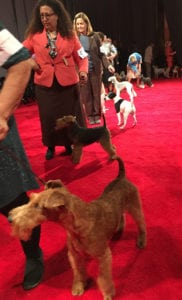 Jayne Vitale of North Shore Animal League America tells me about the Mutt-i-Grees program they have to help foster special bonds between dogs and kids. Now, if you use the hashtag #BHDog Show and tell why your dog is special (in just a few words) on social media and tag @Purina, Purina will make a $5 donation to the program, which supports teaching children about humane education.