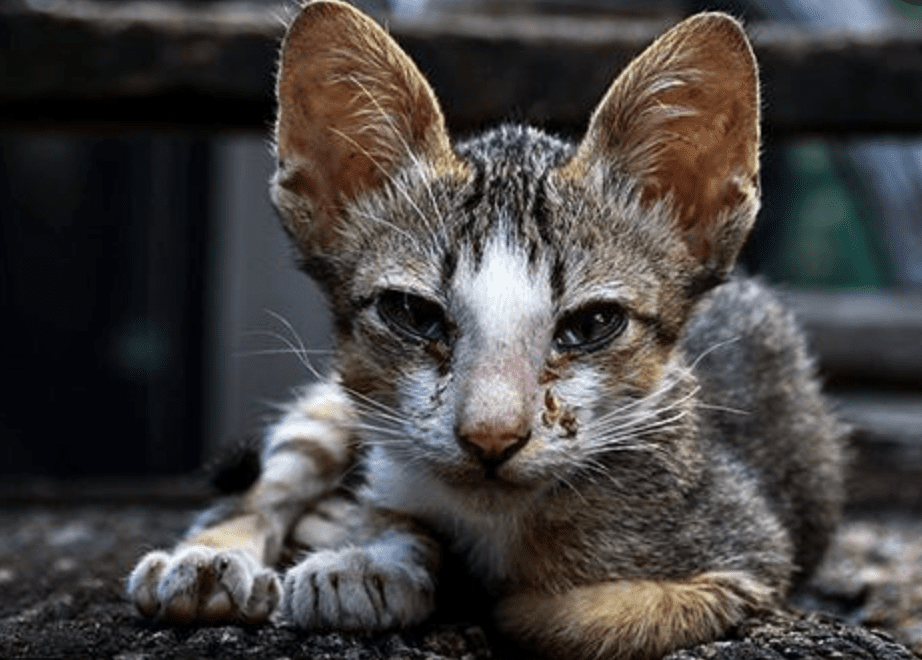 Wayne Pacelle, president of Animal Wellness Action on Steve Dale’s Pet World national radio show noted that the mass murderers in Buffalo, NY and Uvalde, TX were both egregiously guilty of animal cruelty, as many others have been. Because there is a clear Link – animal abuse does beget human violence – including potentially mass murder, he says he’s not surprised.

Animal cruelty, as Pacelle points out, is the reddest of red flags. When you do a terrible thing to an innocent animal, that is horrible in of itself. We need intervention – and that is what the Animal Cruelty Enforcement Act is all about.

Law enforcement is increasingly aware of the Link – which is what this is called….and experts have confirmed the Link over and over. Law enforcement requires resources, which is a part of what the bipartisan Animal Cruelty Enforcement Act will achieve. And the public needs to speak up as well when they are witness in person or online to animal violence. And now to contact your U.S. Representative and U.S.Senators.

Experts on this topic include the National Link Coalition.