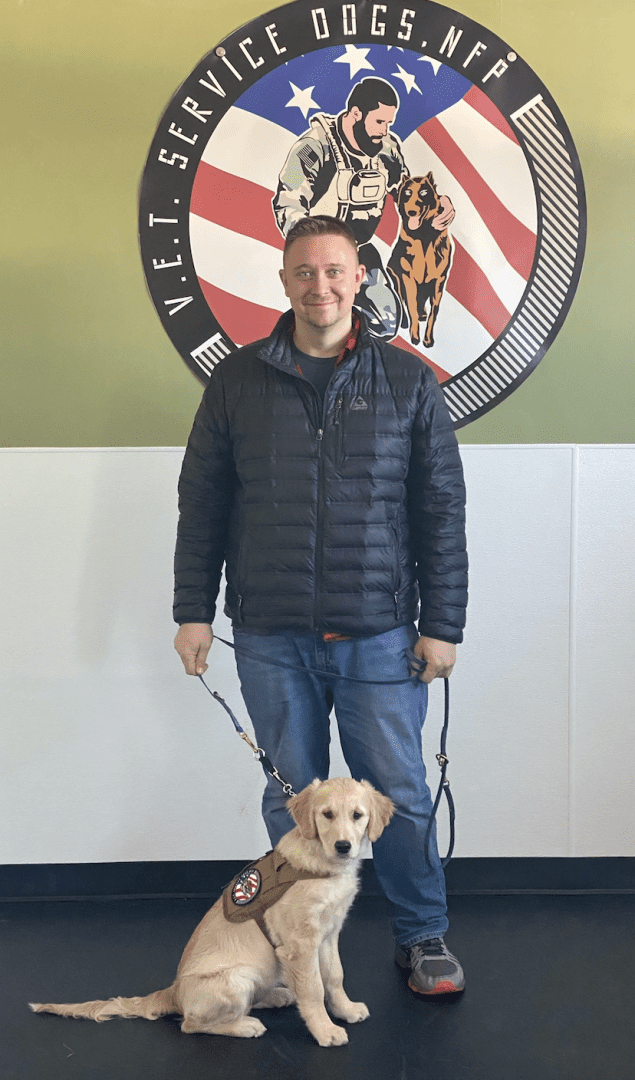 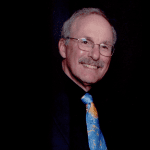 On Steve Dale’s Pet World, I talk HERE on WGN Radio with Phil Arkow is a co-founder of the National Link Coalition. The Link is a term he helped to coin many years ago, to describe the Link between animal abuse and violence to humans, which ranges from domestic violence to child or elder abuse to mass shootings – even terrorists – and more. The psychology and Law enforcement professions greatly know about this Link but public officials are only catching on. This is a bi-partisan red flag which bills like the Animal Cruelty Enforcement Act can do something about.Another piece of legislation which Arkow is hopeful is Child Abuse Protection and Treatment Act.

Bottom line, animal cruelty is a crime – Arkow talks about reporting and how to do that, and enforcement. 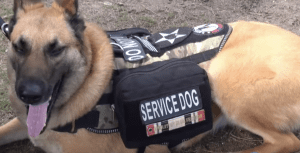 Iraq War veteran Kevin Patrick talks HERE on WGN radio with Steve Dale about his service dog from Vet Service Dogs NFP. He explains what his dog does for him daily and what it’s like to have an “invisible disability” with a service dog. He calls is dog, Willow, a “medical alert dog.” And describes exactly what Willow does for him.