The One and Only Doc Emrick 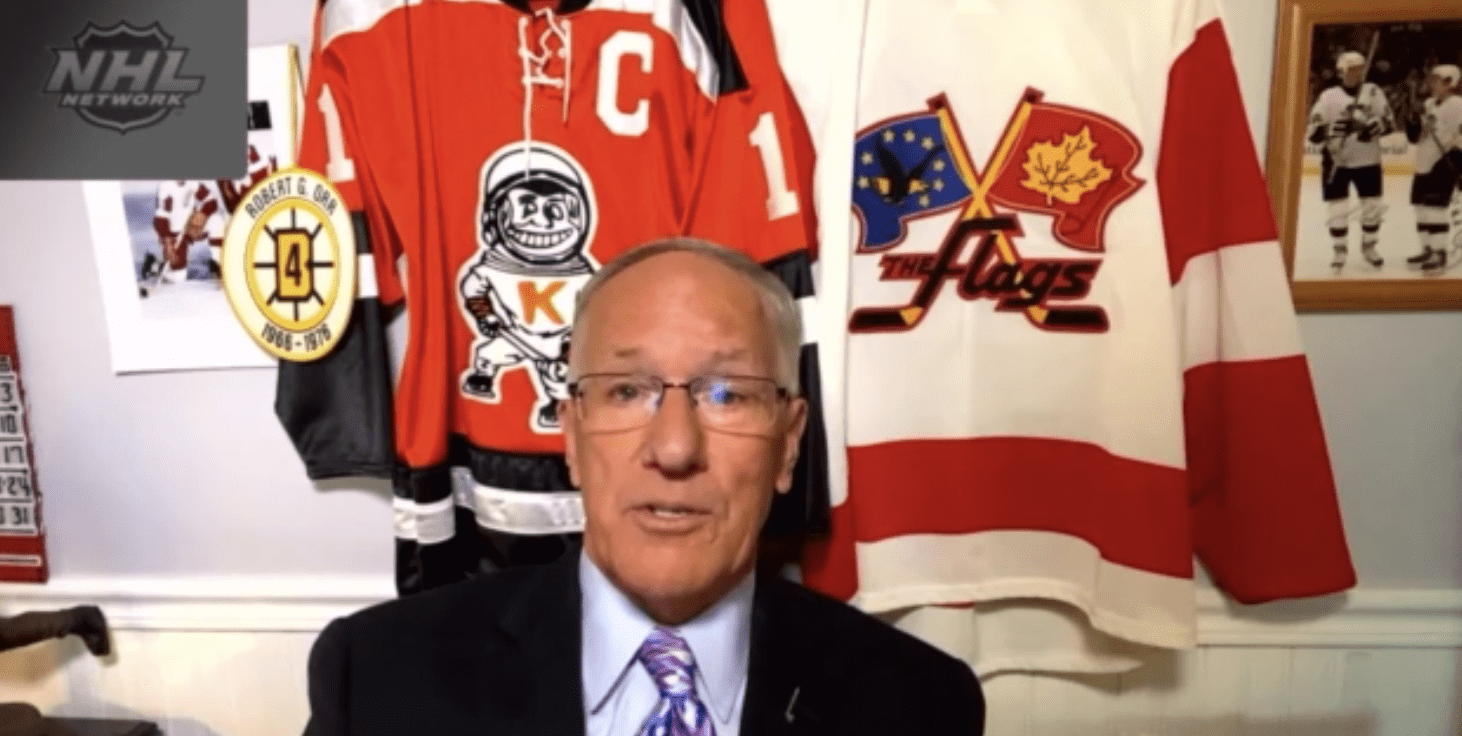 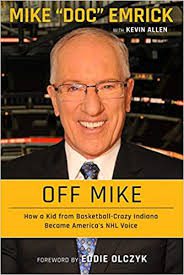 I love it when I have the opportunity to talk with 2008 Foster Hewitt Hockey Hall of Fame broadcaster Mike ‘Doc’ Emrick. Hear our conversation on WGN Radio.

Doc begins by explain that he really is a doc; he has a doctorate degree. And how one famous sports broadcaster supported that doctorate.

Emrick tells many more stories in his new book Off Mike: How a Kid from Basketball-Crazy Indiana Became America’s NHL. 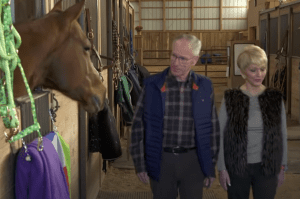 Listener Bill asks Emrick about what turned out to be his most embarrassing moment in 47 years, and this moment involved the Chicago Blackhawks. Instead, I ask about his proudest moment.

Emrick offers he’s view of what the Chicago Blackhawks will be like in 2021. And, also, what the NHL season will look like, given the pandemic. The target date for starting the season is January 1, though who knows for sure?

We talk about the reverence fans and players have for the Lord Stanley Cup.

It turns out listener Bill attended Bowling Green college around the same time as Emrick. Together, they sing their college theme song.

He briefly describes Chapter 10 – that’s the chapter about his pets. Proceeds from the book will be donated to local Michigan animal welfare causes.

As much as Emrick loves hockey, hockey lives him even more.

I know Doc may be too humble – but I’ve always said his hockey calls are downright poetic. And so is this.

There YouTube videos with Doc’s best calls. Here’s one: