The Tortoise and the Hare or Rabbit on WGN Rado 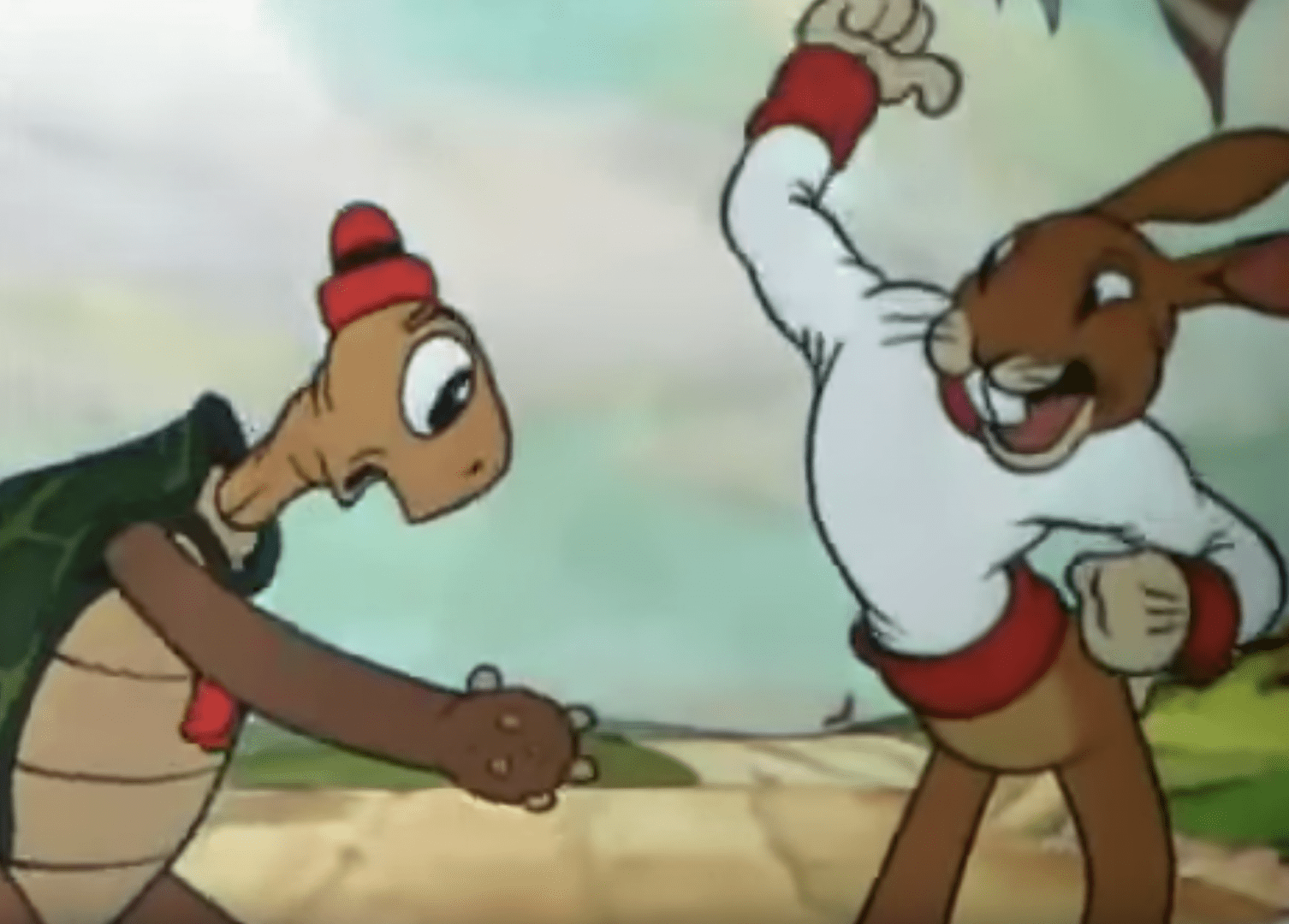 On Chicago Marathon morning I thought about the story of the tortoise and the hare – so we spoke about tortoises and hares (rabbits) HERE on WGN Radio Steve Dale Dale’s Pet World.  My guest, Dr. Byron De la Navarre, past President of the Association of Exotic Mammal Veterinarians and is considered a world expert on treating exotic pets. 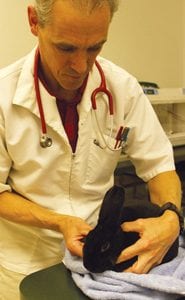 Rabbits are the third most popular pet in America, but there are so many misconceptions. For example, they can have wonderful personalities and are delightful to have – for the RIGHT families. Sadly, too many rabbits land in rescue because there’s a mismatch, as people get rabbits who really shouldn’t. For example, toddlers and rabbits aren’t a great mix. Rabbits have acrophobia – a fear of heights. They naturally don’t like to be carried and cuddled (though some rabbits learn to tolerate it). They seem to know how easily and seriously they can be hurt if they fall from even a few feet.

Also, there are mistaken notions regarding rabbit diet, which Dr. De la Navarre describes. Carrots should only be used as occasional treats, not a part of a daily rabbit diet. What about manufactured diet for rabbits, among the listener text questions. Another listener wonders about whether it is true or not that spinach can be a problem for rabbits.

Do rabbits get arthritis as they age?   Is having two rabbits better than one? And is there a problem if they bond together, and then won’t bond with people?

Flies can strike a healthy animal who has temporary loose stools, but at particular risk are aging, disabled, overweight or arthritic rabbits who are not able to clean themselves. Within a 24-hour period an otherwise stable rabbit can enter a terminal state of shock due to maggot infestation. Yuck – this condition may be fatal, and is called fly strike.

Dr. De la Navarre says that in general he believes tortoises, or a box turtle might be a better pet than water turtles. He talks about the issues with red-eared sliders, and what the Centers for Disease Control concerns have historically been. He also explains potential salmonella transmission, and why there is some confusion about that.

Big question: So you want a small mammal. Do you choose a pet rat, Guinea pig, hamster or gerbil?

Springfield, IL public officials voted unanimously to ban sales of dogs and cats at retail pet stores, though there is none there that sells dogs or cats anyway. I explain what this might be a predictor of.