The Woman Who Loves Giraffes: Academy Award Quality and Inspiring

There are fewer than 200,000 wild giraffes on the planet. Some of the subspecies have numbers so low that they may even have issues regarding genetics. This reality should make us all very sad, but it particularly saddens the pioneer of giraffe research, 85-year-old Dr. Anne Dagg.

Dagg is finally getting her due as the subject of an 83 minute documentary, called The Woman Who Loves Giraffes. I have little doubt that this excellent film will be considered for Academy Award, that’s how good this documentary is. Not only was Dagg a predecessor of Dr. Jane Goodall, she was one of the first women ever to dedicate a significant period of time to field research. Her subject: Giraffes. 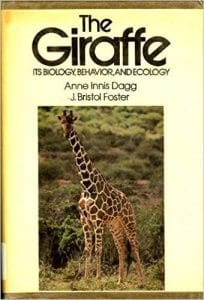 Dagg authored the first comprehensive scientific book about giraffes, The Giraffe It’s Biology Behviour and Ecology that to this day considered the standard. Her work was published in various prestigious scientific journals, but nevertheless she was denied university tenure at University in Canada and solely because of her sex. While Goodall also suffered from the notion that women couldn’t conduct field research, she garnered a great deal of press and early on and had the backing of famed primatolgist Dr. Louis Leakey and later the National Geographic Society. Dagg had no such support.

Dagg did fight for equality for women, particularly in science and education, long before others did so. And back then, pre “women’s lib,” it was a lonely fight.

Only in the past few years was Dagg rediscovered by a group zookeepers and field researchers, including Lisa Clifton Bumpass, an expert in behavior of species ranging from dogs to giraffe.

By retracing her original steps with letters and stunning, original 16mm film footage,  The Woman Who Loves Giraffes offers an intimate window into her life as a young woman, juxtaposed with a first-hand look at the devastating reality that giraffes are facing today. And the film follows Dagg’s return to Africa, for the first time in 57 years. Storytelling is enthralling. 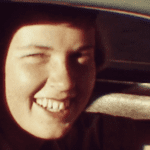 Other species, from various whales to the greats apes to species of rhinoceros and elephants get the lions share of press; giraffes are also precariously on the brink. These incredible animals are being hunted, and suffer from habitat destruction. In any case, it’s hard to believe an animal so awe-striking can disappear before our very eyes. However, it’s happening.

Following a screening of the film at the Gene Siskel Film Center in Chicago, Dagg appeared with the filmmaker, Alison Reid. She explained that she’s happy to be back, if for no other reason to shed light on what might be a dark place for giraffe, as their decline is precipitous.

If you are a female scientist or student  – it’s important to understand who’s shoulders you stand on. Dagg is clearly a forerunner among scientists, and refused to take “no” for an answer when a group of “white old men” turned up their noses because she is a woman.

Just as films about other animals ranging from penguins to chimpanzees have increased awareness of their plights, the hope is that the same will be true for the giraffe.

Check out where you may see the film near wherever you happen to be. 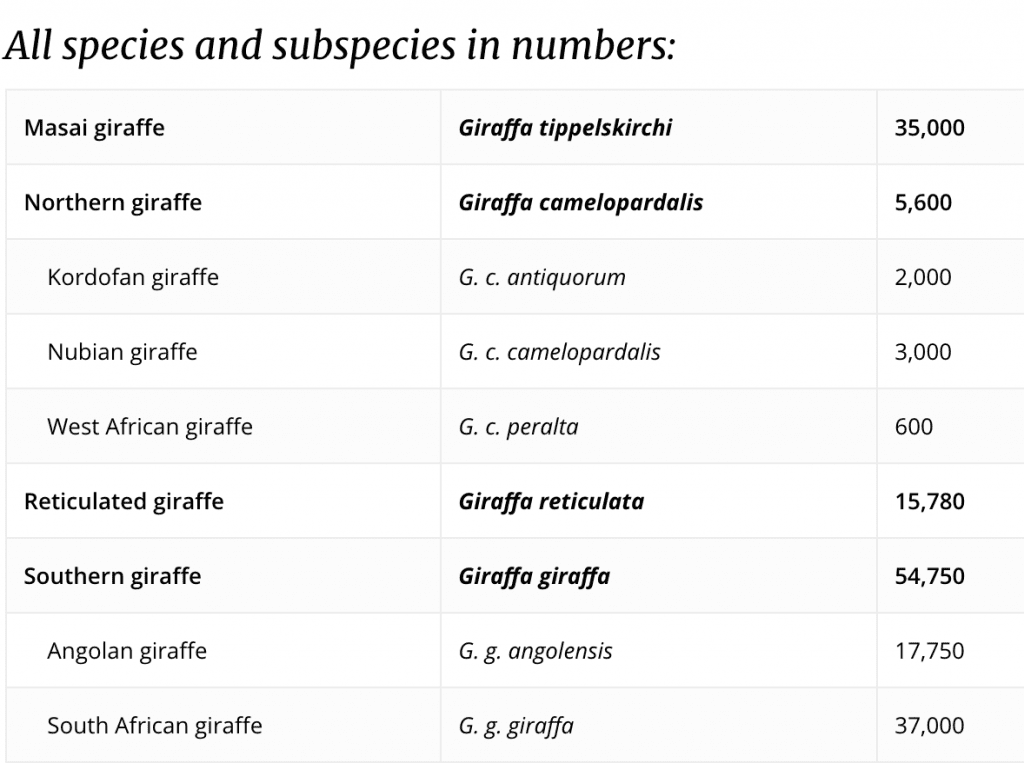