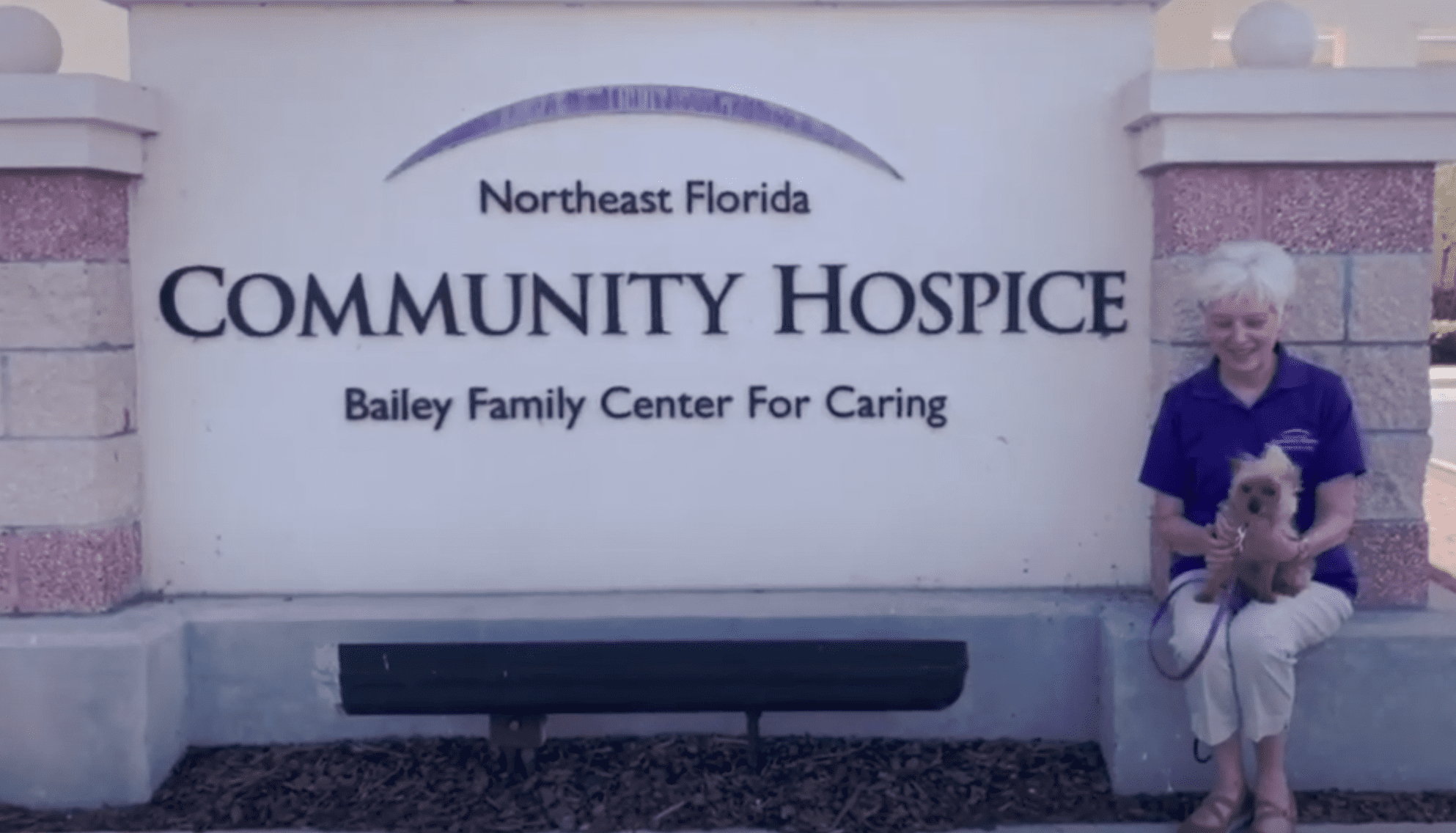 Among those out of work are therapy animals, as it’s considered too much of a risk to for the handler to bring the animal to a nursing home, hospital or rehab center – and schools aren’t even open to visit.

The Therapy Animal Coalition is a Florida-based nonprofit dedicated to connecting organizations such as Mayo Clinic, Community Hospice, Wolfson Children’s Hospital and many others with therapy animal teams in order to help people to feel better and even to get better. Therapy Animal Coalition also provides resources to those who are looking to train their own pets in therapy service.

The Coalition is persevering despite the shelter at home edict. That doesn’t mean those in need of a pick me up can’t view dogs on a YouTube sharing the love page,  as the mission is being continued virtually.

Therapy Animal Coalition Board President Kristi Leonard say the organization currently has about 300 therapy teams that have been sidelined because of the virus. The teams now want to make a difference in the lives of the people who can’t have anyone around them right now.

Here’s a sampling of their entertaining videos. In need of a smile? Watch these: