Thoughts on 9/11 and Dogs at Ground Zero 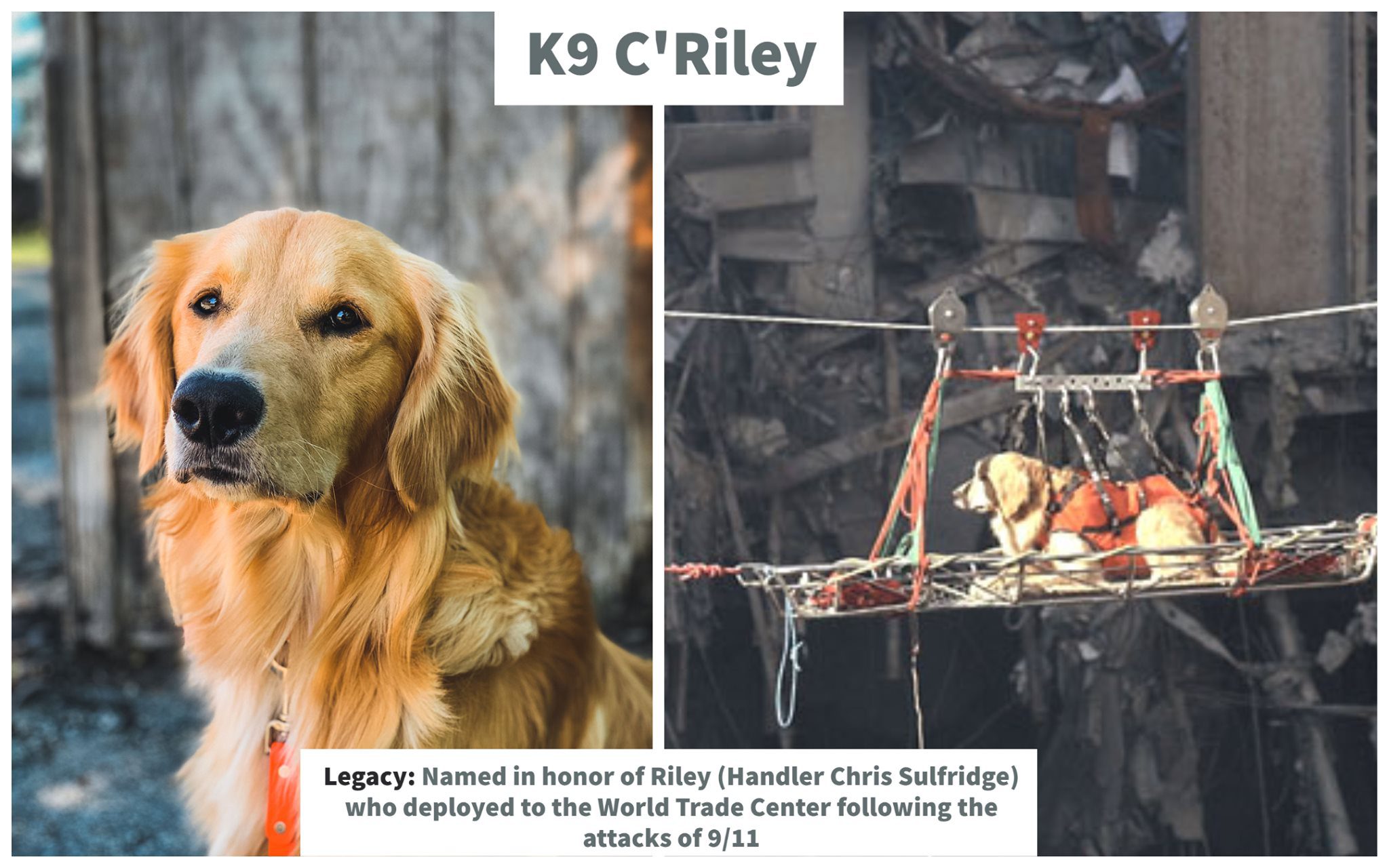 Here is a note from Chris Selfridge, dog handler at Ground Zero on 9/11 after I posted an interview with him. I explained in another post how in Dog World magazine story I authored in 2011, I called people who came out with their dogs to comfort family members waiting transport to Ground Zero, comfort dogs. Of course, that name somehow stuck.

“Here is another comfort dog post from one of my teammates at the site. Michael Horst – ‘So it seems as the years pass I become more and more restless around September 11th. Seeing this post was a real boost and made me happy in my heart. Riley (the Golden Retriever belonging to Selfridge) was the main force that helped me the most through my time working at the World Trade Center. The attack made me so angry and the loss made me so sad. As much as the team members looked after one another I can say unequivocally that Riley got me through those days. From that fateful day on September 11, 2001, while we were responding to the ‘pile’ until two weeks later on the way home Riley made it point to check up on me and spend time. I feel that we shared each other’s sorrow and emotional pain. I knew how heartbroken Riley was because he was trained to find trapped victims who were still alive, only to be crushed each time that ‘scent’ was of someone who was deceased. Every chance he got he would swing by and check on me. He would lean against me, or on that rare five-minute break he would lay beside me or frequently lay across my feet. I could feel him taking the pain from my body into his own. Somewhere…I have a bunch of photos several people had snapped and given to me of Riley laying across my feet or on me. It was really something and was so therapeutic for me. Riley, I miss you so much, especially during these days and I think of you often. You were a special angel sent by God to help us get through those terrible days. I look forward to the day when we meet again in that special place.” 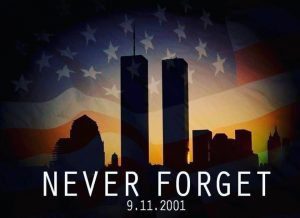 The 20th anniversary of 9/11 has come and gone, and the refrain is “never forget,” but until the 21st anniversary comes around I think we do forget. And clearly those first responders and others (such as dog handlers) have been forgotten. Sure, we applaud them, but we don’t support all their medical needs directly linked to 9/11. That’s unfathomable but it’s true.

While, on 9/11 the entire nation came together as one – when an intruder this time appeared from overseas – a virus- we’ve splintered as a nation. According to historians, that’s way different compared to the Spanish Influenza outbreak of 1918 when people often listened to medical expertise (albeit there were apparently some dissenters way back then) or when  Dr. Jonas Salk in announced on a national radio show that he has successfully tested a vaccine against polio. In 1952—an epidemic year for polio—there were 58,000 new cases reported in the United States, and more than 3,000 died from the disease, not to mention many more around the world. Today, in the U.S., many 20-somethings have no clue what polio even is, and of course that is solely because of  vaccination. Dr. Salk was considered a hero of his day.  Today, there is an enemy attacking the U.S., and we can win – but only if we choose to. Directly after 9/11 – at least for a few days politics and divisiveness disappeared. In sense, those were good days. If Never Forget was truly real – that would be wonderful. Unfortunately, it appears to be a hollow phrase.