Throwing Out the First Pitch for Kane County Cougars for a Cause: World’s Largest Dog Wedding 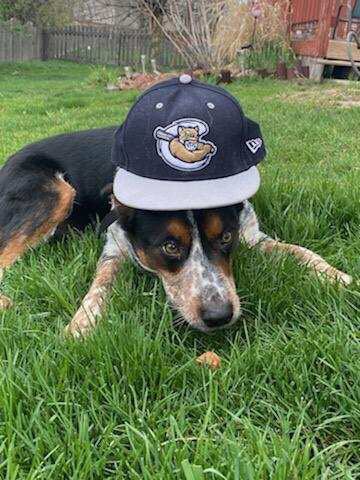 The Kane County Cougars asked me to throw out the first pitch at their July 26 Bark in the Park event at Northwestern Medicine Field, Geneva, IL. We if you are attending that game, wear a helmet. 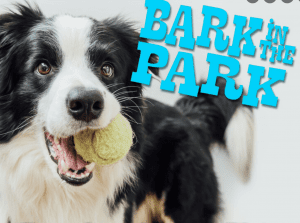 Many years ago, when it was still Comiskey Park, I am the guy who convinced the Chicago White Sox to create a promotion for dogs to come to the ball game. At that time, desperate for promotion ideas – management went for it. And in conjunction with the Chicago Veterinary Medical Association, we celebrated the first Major League baseball event allowing dogs in the ballpark, beginning with a parade around the field.

Today, nearly all major league teams and minor league baseball teams have at least one dog-friendly event, including the Kane County Cougars. But this July 26 event is more than merely dog-friendly. It is a precursor to the Oct. 2 World’s Largest Dog Wedding, also at Northwestern Medicine Field, with a goal to shatter the Guinness World Record for the largest wedding ceremony for dogs with 1,000 dogs barking vows. Sounds fun and silly? And it is – but it’s also a way to raise money (significant money) for several animal-related charities. 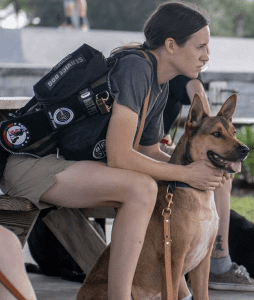 Organizers aim to raise $100,000 for K9s For Warriors and 12 other service animal organizations including local pet adoption groups.

About 20 veterans take their own lives daily, and since 2001 there have been four times as many veterans who have died by suicide than the number of U.S. military personnel who died in combat in Iraq and Afghanistan. However, when living with a service dogs those suicides drop to equivalent of the general public.  If the dog wedding can get just one dog (maybe several) to veterans by providing funds – we could talk about lives saved and definitely lives changed. 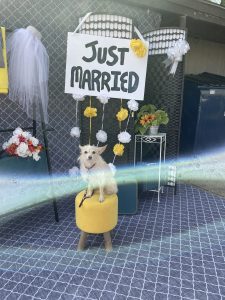 So, in the spirit of the World’s Largest Dog Wedding – aside from welcoming dogs into the ballpark on July 26, it will also be a “dog speed-dating event.” The goal includes meeting canine matches for the October 2 dog wedding.

Don’t howl if you can’t attend in person. Those who are unable to participate in person can also play an active role in the initiative. Organizers are holding a Voice Your Vows contest, which dog parents can upload a brief Voice Your Vows video of their dog barking and/or singing and/or howling and/or yodeling.

A panel of celebrity judges (which I am one) will select 10 finalists in September, with money raised when people vote for their favorite canine crooner. A grand-prize-winning dog will have his or her picture appear on the NASDAQ billboard in Times Square and also win a trip for two to New York City to see it in person, and receive a lifetime’s worth of veterinary care in the form of a $10,000 check! The top 10 videos will be played during the Diamonds in the Ruff Dog Wedding event.

For Bark in the Park as well as Diamonds in the Ruff Dog Wedding October 2, a London-based, world-renowned magician Martin Rees, a five-time Guinness World Records holder, will perform.