Ticks Infect Dogs with Lyme Most in the Fall 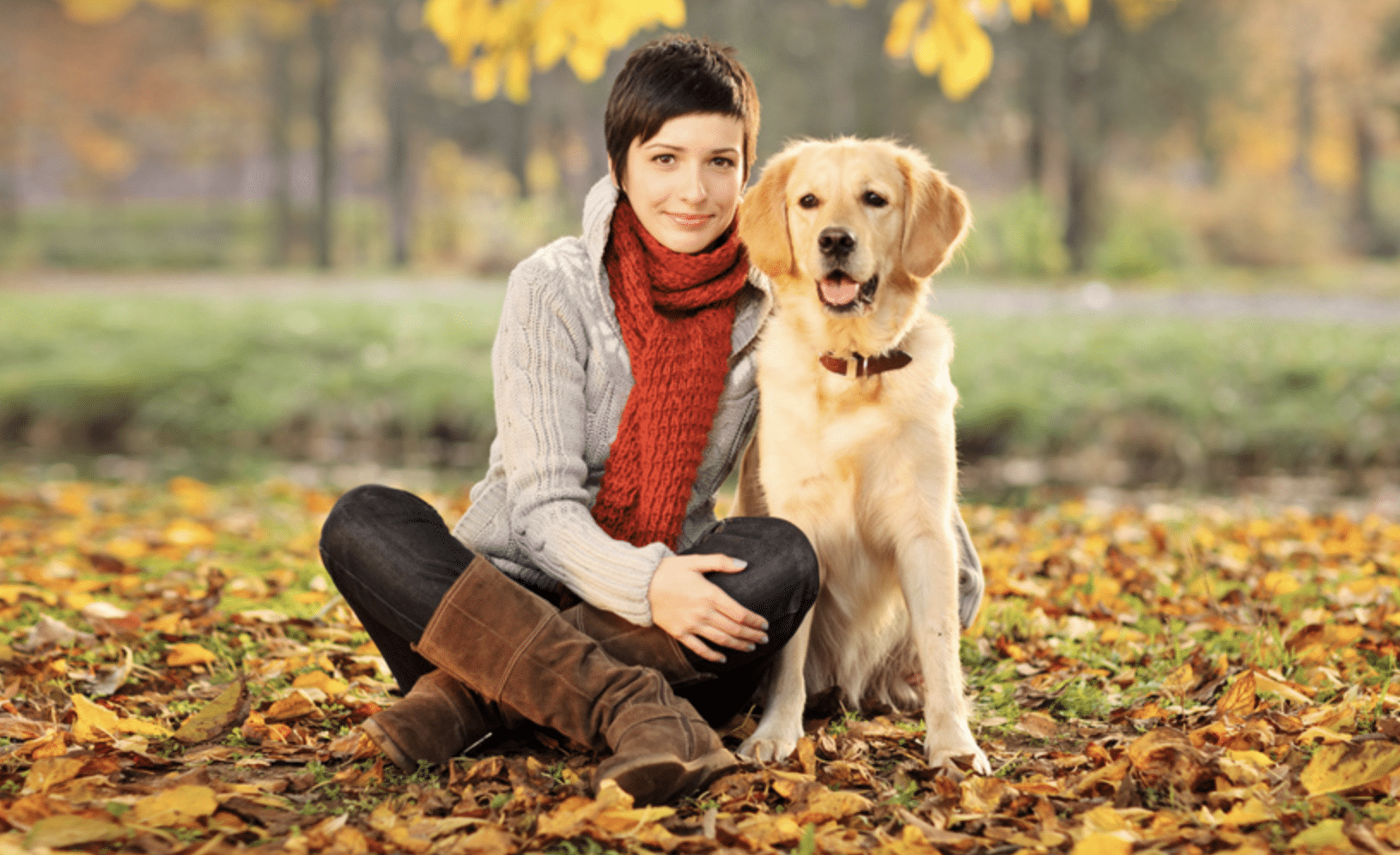 Fall is the time of year when ticks post often party on dogs. So while we need often to protect our pets year-round against ticks and tick disease ( particularly Lyme) is most often a threat to dogs in the fall, even moving into winter, according to Richard Goldstein, chief medical officer at the Animal Medical Center, New York City. And this doesn’t only happen in the countryside, it happens a lot in the big city.

Even in January – one or two warm days, and the ticks come out, and they’re hungry.

Goldstein, appearing on my national Steve Dale’s Pet World radio show  says one thing we do need to do – remove every tick every day from ourselves, our children and our dogs.

Testing, screening dogs for tick disease annually – whether they are clinically ill or not – is really important. Check out the Snap 4DX Plus test. The is a simple blood test for Lyme, two types of ticks diseases called ehrlichia and two types another called anaplasma, as well at heartworm which is transmitted by mosquits (not ticks).

Goldstein and I rattle off all these names of nasty sounding tick diseases – the ones we know about. What’s scary is that Goldstein says there are likely several more we don’t know about.