Too Many Shelters Have Too Many Pets; Mr Dog Show on National Dog Show Presented by Purina 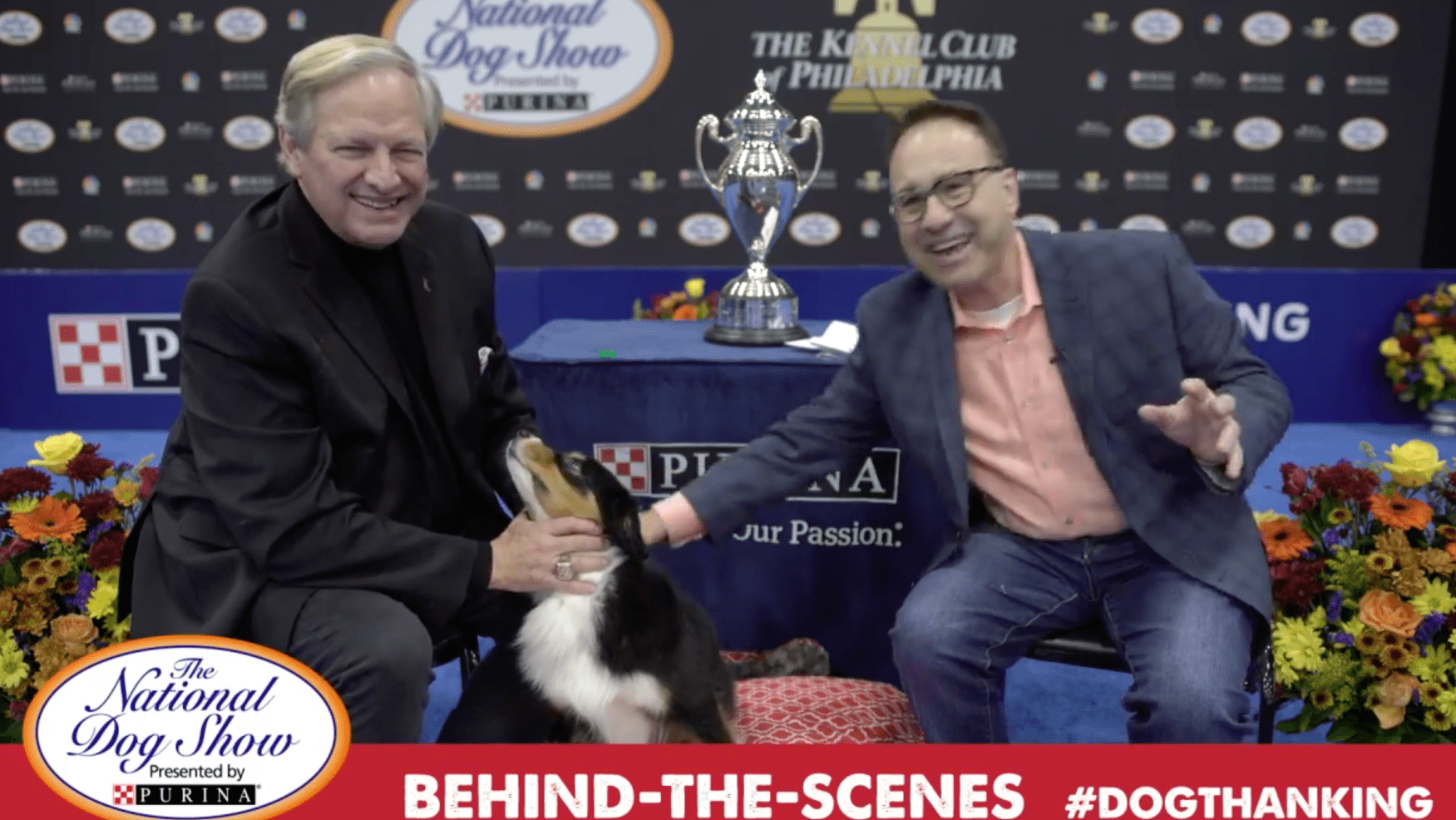 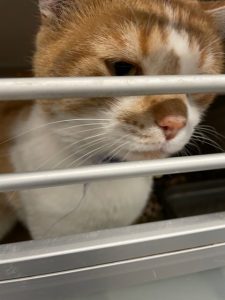 Tracy Elliott, president/CEO of Anti Cruelty of Society of Chicago talks HERE on Steve Dale’s Pet World on WGN Radio about the fact that there are far more dogs and cats available for adoption than usual, perhaps this is because so many adopted during the pandemic . Also, there are housing issues and economic related anxiety so people who may otherwise be interested in adopting are hesitant or simply unable to. Surrenders due to housing issues are also on the rise, so many large dogs have come in shelters because people can’t find places to live with big dogs. Elliott says this issue is particularly bad in urban areas, such as Chicago and there’s a discrepancy and inequality in housing dependent on neighborhoods. 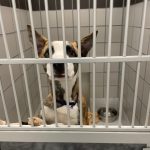 Elliott says there are far more puppies and kittens than usual, as they usually move out in days and now some are languishing for weeks.

Bottom line: Help find a home for dogs or cats, or you can foster a pet which Elliott explain.

Mr.Dog Show and The National Dog Show Presented by Purina

He is Mr. Dog Show – David Frei. He’ll be behind the microphone for the 20th anniversary of the National Dog Show presented by Purina on Thanksgiving Day, noon (all time 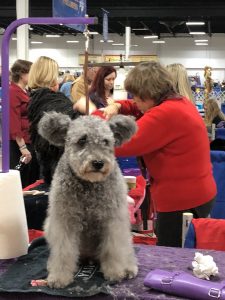 zones) on NBC. He talks HERE on Steve Dale’s Pet World on WGN Radio about how he knocked Jimmy Stewart out of the box. And Frei recalls Stewart was a dog lover, and the poem he read on The Tonight Show with Johnny Carson about his dog Beau.

I talked to David about what happens when people merely watch a Lassie movie and then pee in a cup.

David explains (or tries to explain) why Golden and Labrador Retrievers have never won this show, and the Group most often earning Best in Show are Terriers.

Also, a discussion about keeping pets safe at Thanksgiving.