Tree House, No Kill or Not – What's Gone Wrong 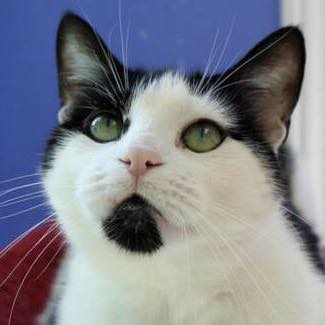 This was one of the toughest WGN radio shows I’ve ever done because for so many years I was a very public cheerleader for Tree House Humane Society. Arguably, no one spoke more often in public platforms about Tree House, from emceeing events like Lights of Love for more than a decade, to drumming up awareness, enthusiasm, and money for the organization. 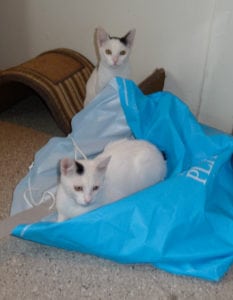 And, it was so easy for me to be enthused for all the good Tree House did. But, be clear: Tree House didn’t do good, it’s the people who worked there and volunteered there who did good. And cat lives were saved, often cats that others couldn’t or wouldn’t save. Once you were a Tree House cat, you were protected.

For many years, people would hug me because of my association with Tree House (I was on their board for 12 years). Today, people increasingly ask, “What went wrong?” Here’s just a small part of the story.

On Steve Dale’s Pet World, you can hear me discuss with Leona Sepulveda Less, past humane education coordinator for the organization. She left Tree House because she had a baby but had intended to come back as a volunteer. 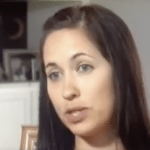 There are lots of questions there, and I go through them here:

Leona wonders out loud what this means for future cats landing at Tree House. What will their fate be if they display anxiety of any kind? And how will those outside the shelter even know if word doesn’t leak? 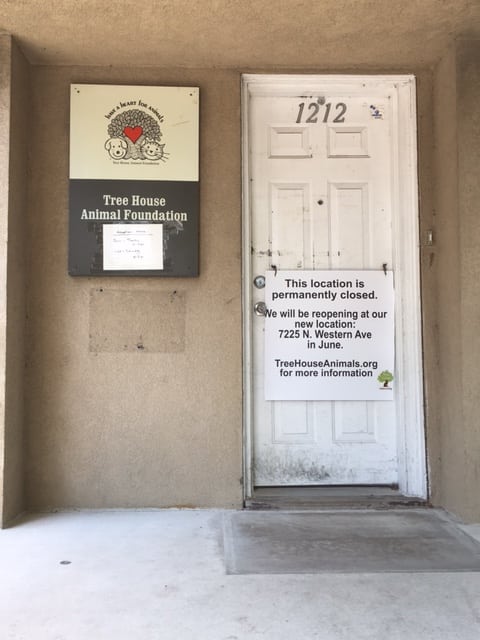 The original location on Carmen Avenue is closed.

Tree House raised money for the new facility explaining that donor dollars would go to a low-cost veterinary clinic at their new location. But, apparently this facility may not happen, says Leona.

For many years, I read the touching Rainbow Bridge at Lights of Love, a community event filled with love that is no longer the same.

I explain that one of the most significant reasons that I departed the Tree House board was because the board was determined to fire three employees, the lead management, all three known and respected in animal welfare. I personally felt this unwavering determination was unfounded, and particularly during a capital campaign, made poor business sense. Firing people isn’t, I admit, easy for me to do and I don’t take such an action lightly.

I talk briefly about how programs have dissipated or changed at the shelter, important ones, like TNR, for example.

Tree House has always been an innovator. They were a no-kill shelter before the term “no-kill” even became common, and one of the first no-kill, cat-only shelters in America. Examples of creativity and innovation are many at Tree House, from their Cats at Work Program (relocating community cats to deal with city rat issues) to Kitten Socialization Classes (I know this well, as I personally brought this to Tree House).

Tree House may have a beautiful new building, but a building doesn’t make for what happens inside. And what a facility says they do and what they actually do, as Leona suggests, may not be the same. And, like all organizations, the culture comes from the top.

What happened here was one of the greatest disappointments of my career. So much promise is now gone.

For more on the detail of what went wrong, this blog from Sandra Townsend explains in two parts:  Part 1    Part 2