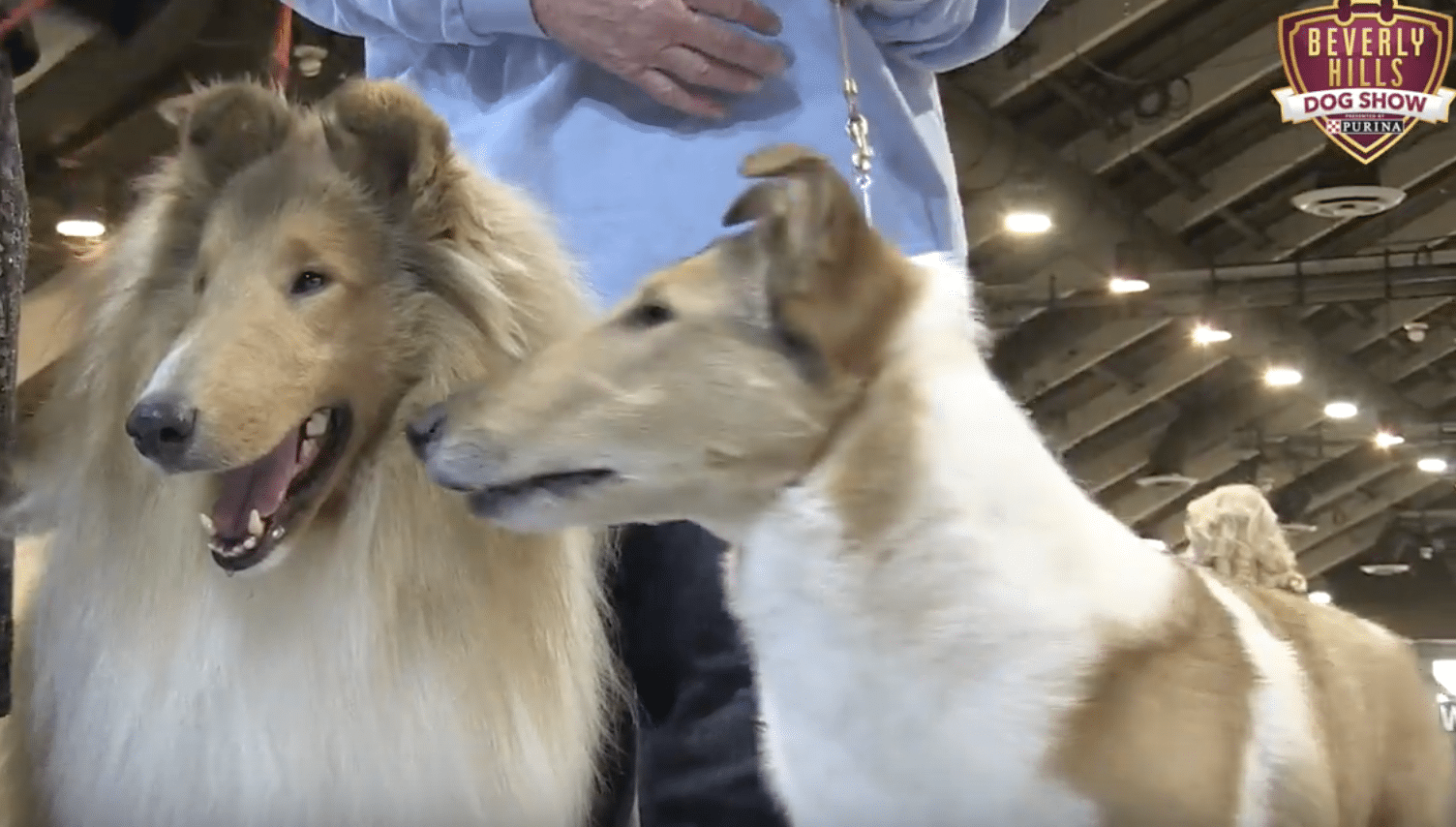 Surprise: What you didn’t know about Collies. It turns out they’re not all Lassie, at least not what you think looks like Lassie.

Collies will be among the 170 or so breeds and varieties at the Beverly Hills Dog Show Presented Purina, airing Easter Sunday (April 1) on the USA Network at 5 p.m. CDT. An encore of the show will air April 8 on NBC at 12 p.m. CDT.

According to the breed standard, Collies are devoted, graceful and proud. Boy, that actually does sound a lot like Lassie if only heroic was added.

Purina’s a star, too, for donating to North Shore Animal League America‘s Mutt-i-Grees programs, which support animal welfare education, helping kids learn to be kind to animals. You can help raise money for this great cause: On social media through April 8, state why your dog is a star and include #BHDogShow @Purina, and Purina will make a contribution to Mutt-i-Grees. Now, that’s something to bark about!