Two Kittens Are Better than One 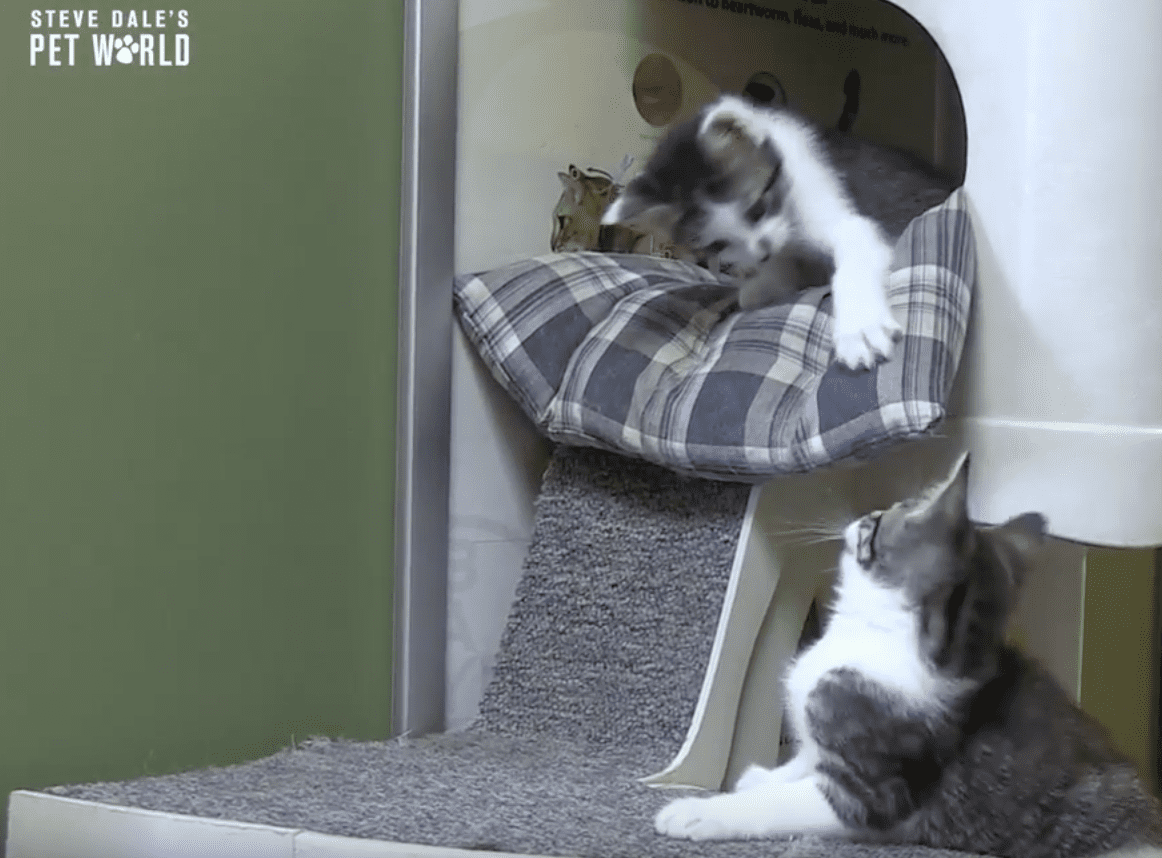 Speaking with my pal Dr. Kim Kendall, a cat veterinarian from Sydney, Australia who feels very strongly that two kittens are better than one. She explains here on my national Steve Dale’s Pet World radio show. 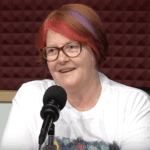 Kittens need to play and learn and to bite, and if there’s not another kitten, you might be the choice. And the result may fracture the human animal bond

An additional advantage of adopting two young cats or kittens is that they have one another to pester, and will at least more likely leave other cats in the home alone. 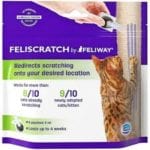 Kendall says there’s no need to declaw. She points out declaw is illegal in Australia. From early on, Kendall says encourage use of scratching posts, and now there’s an all natural pheromone product called Feliscratch which encourages scratching on those posts (not on sofas). I explain in this video how Feliscratch works.  It’s a concept that Kendall calls “fantastic.”

And Kendall ought to know, she’s found homes for 5,000 cats – and when adopting kittens, she generally succeeds at convincing folks to “take two.” And it nearly always works out.