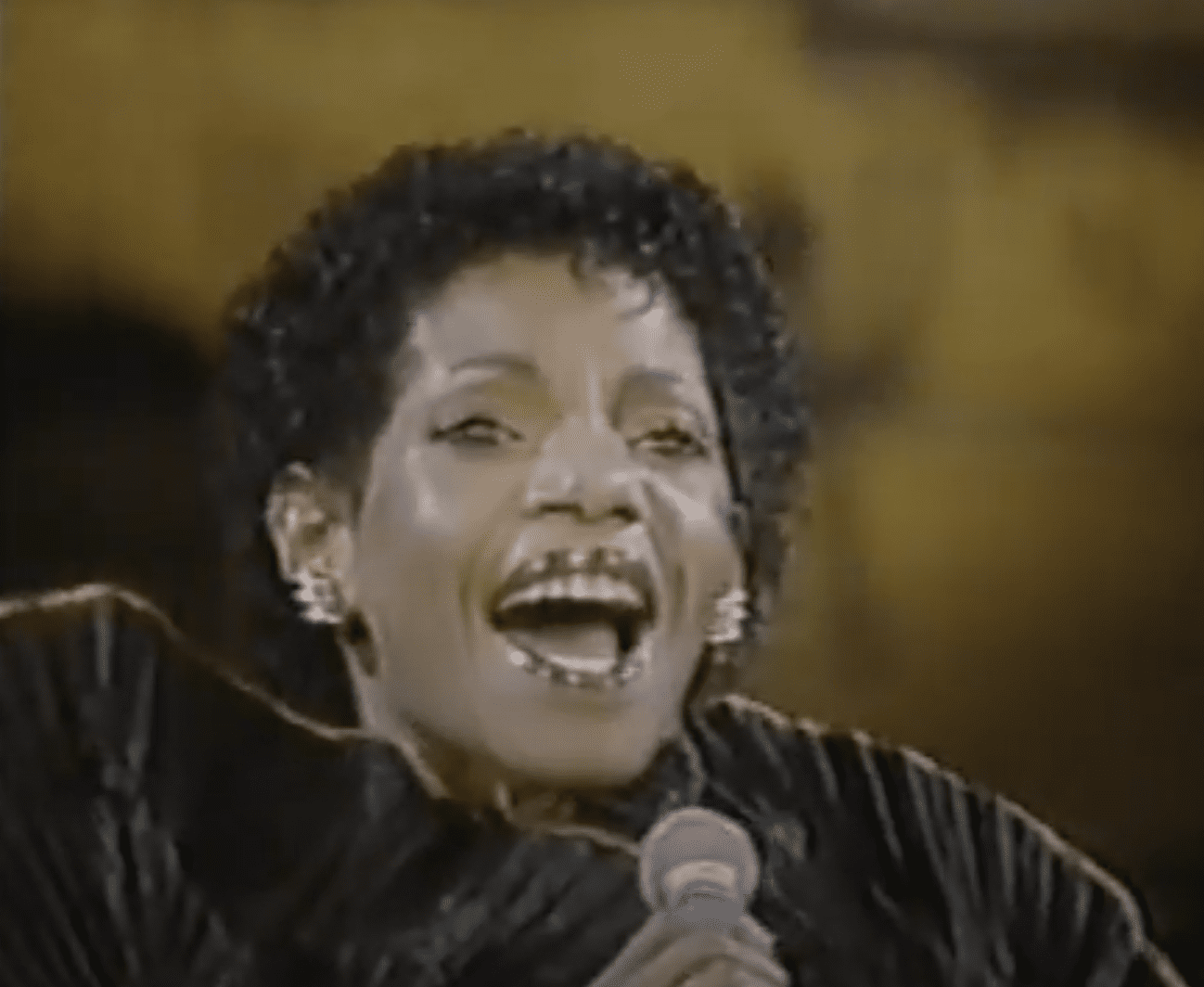 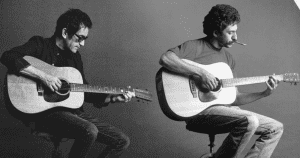 Listen HERE to Steve Dale’s Other World, WGN Radio, conversation with A.J. Croce, son of late singer Jim Croce, who has a brief but impactful string of hit songs in the early 1970’s Time in a Bottle, Big Bad LeRoy Brown, I’ll Have to Say I Love You in a Love Song, Operator and others.

He lost his dad when he was only 2-years old, and lost his sight a few years as a victim of his mother’s boyfriend’s domestic abuse, though some of that has come back. He also lost his wife suddenly in more recent years. 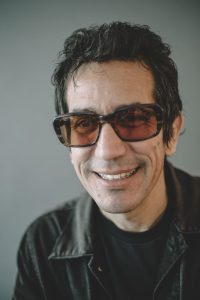 He talked about how he knew from age 2, he was reaching for the piano keys. And when he was about 12 he played his first gig, a bat mitzvah and recalls that experience.

So, why now, after all these years to finally play his dad’s music?

And he tells the John Landecker story about his dad – which he only recently found out about.

For more on A.J., including his touring schedule, click here. 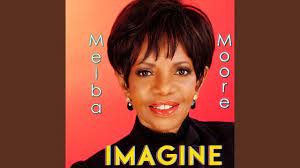 Listen HERE to Steve Dale’s Other World, and Melba Moore talks about her involvement in the anthem, Lift Up Your Voice and Sing came out.

Moore actually holds a record for holding the longest note, she says her secret were vocal lessons, calisthenics and swimming.

WGN-TV Political analyst Paul Lisnek says he was in a movie Heirloom , he somehow played a priest (hard to believe). Moore says she has no idea what he’s talking 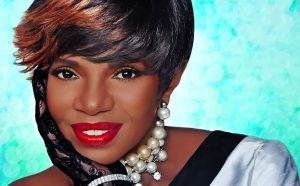 We talk about how she had an impact in today’s casting on Broadway.

Moore has a new CD out called Imagine, and the first single is So in Love.

Moore rattles off some of her favorites from years gone by, and “she’s getting back out there.” She introduced such songs as Let the Sunshine In and I’ve Got Love, both from Broadway.

Learn when Ms. Moore may be performing near you.