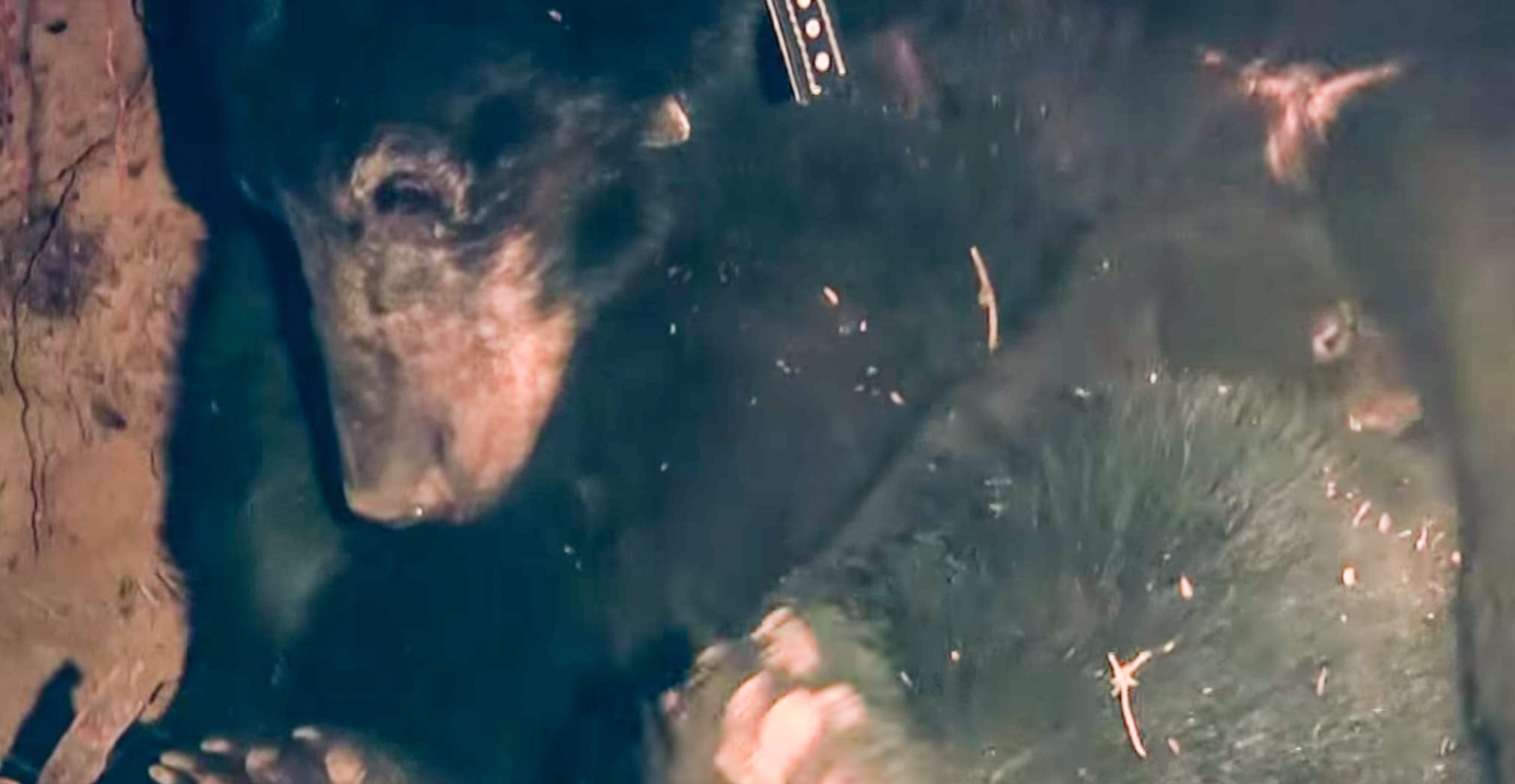 “The greatness of a nation can be judged by the way its animals are treated.” —Mahatma Gandhi

Apparently, according to the current political climate, making America great again means allowing for the senseless and inhumane killing of U.S. native predators.

The U.S. Congress overturned a U.S. Fish and Wildlife Service rule that was supported by President Obama. The Obama rule stopped hunting and regulated methods. Now, with a reversal of the rule, brown and black bears, along with their cubs, can be killed while sleeping (hibernating) in their dens. Aerial shooting of wolves and bears will be allowed, and so will inhumane steel-jawed leghold traps and wire snares. These traps either hold animals long enough for “hunters” to point and shoot the defenseless animals, or, when not found, they die of starvation while trapped. 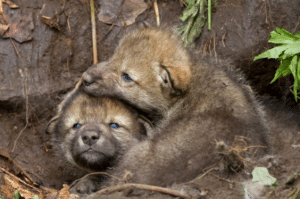 If these pups’ mother is killed – obviously they will not survive

While the backers of the measure claimed this is a state’s rights issue,  a recent poll by Remington Research Group found that Alaska voters oppose these inhumane and unsporting methods by a two-to-one margin, and many Alaskans voiced support for the rule during the extensive public comment period. Wildlife biologists and wildlife organizations have roundly condemned this ruling, not only because of inhumane methods but also because killing so many predators will spike the numbers of prey population.

In a TV ad (seen below), the Humane Society of the United States attempted to inform voters, but, with so much political drama going on, the public had no idea this was happening. And now the change is merely awaiting President Trump’s signature.

Clearly, this vote to kill animals is not about real sport hunting. Who could find a bear den and annihilate an entire family as they sleep? How is that possibly sport? Why do this? 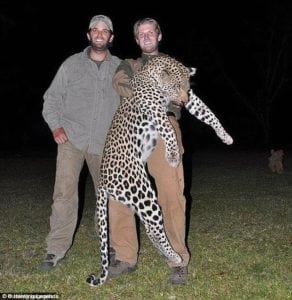 Eric and Donald Jr. are proud

Do consider, the Trump children have proudly and publicly shot big game in Africa, and our president has never criticized—and has actually defended—their horrific actions.

I can’t help but wonder if this is not about animals as much as about gun lobby, and about a political reversal of whatever President Obama cared about.

For me, this is not about politics, it’s about killing animals in a senseless and often cruel manner becoming legal, even being encouraged.

How dare U.S. officials question the senseless killing of wildlife in Africa or Asia when we can’t even support laws to protect wildlife in our nation. For example, the government of Rwanda finds leghold traps so horrific, violators who put out such traps, which are illegal there, are aggressively prosecuted. And, if a mountain gorilla is found caught in a trap (becoming increasingly rare because of the law), veterinarians are called in to help the animal. 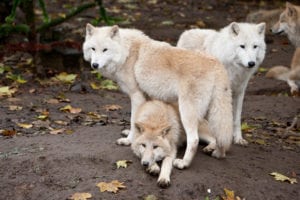 Celebrating our native wildlife, out the window – instead apparently the effort is to kill

As mentioned, Alaska residents are opposed, and so are an overwhelming majority of most Americans, including scientists and teachers. Aren’t public officials supposed to listen to constituents (if not their own conscious)? Scientists and science is apparently now disdained, regardless of the evidence.

What are we teaching our children? The message is that it’s acceptable to kill the defenseless.

Gandhi was right, of course. President Trump should look up the word “greatness” before signing this bill, but political experts suggest he won’t think twice before signing. Five years ago, ten years ago—politics aside—I never would have thought America would even consider such horror. If one person, just one, can offer a logical reason for killing predators—especially in this manner—I am interested in hearing that reasoning.