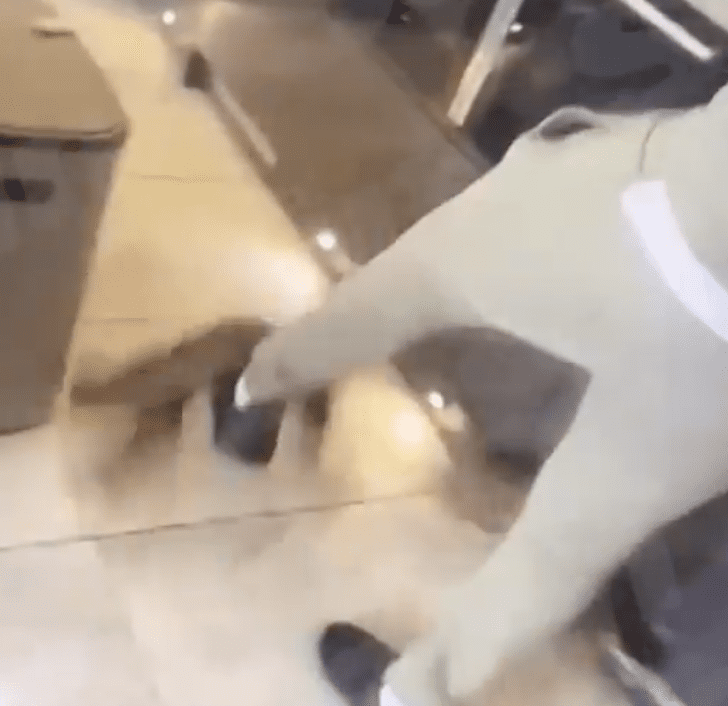 Kurt Zouma, a French soccer player who plays in England’s Premier League, is facing a string of consequences following the release of disturbing video footage that shows him abusing cats. Are the consequences for his actions significant enough?

Zouma was banned from keeping cats for five years and ordered 180 hours of community service as a punishment for kicking and slapping his pet cat in abuse caught on video. He received his sentence at Thames Magistrates’ Court after pleading guilty last week to two counts of causing unnecessary suffering to a protected animal.

We know that people who do this sort of thing are linked to violence to people, as addressed in my blog following the mass shootings in Buffalo, NY and Uvalde, TX and Wayne Pacelle’s post, president of the non-profit advocacy group, Animal Action Wellness.

I am in no way suggesting Zouma will shoot anyone, but certainly it’s clear that people who are violent to an animal may in some way be violent to humans.

In short clips, which has been shared repeatedly on Twitter and other social media outlets, including right here, if you want to see it (warning: the video demonstrates animal abuse).  Zouma can be seen first picking up and then kicking a cat, throwing shoes at it, and hitting it in the face, all while laughter can be heard in the background. In one scene a child is witnessing the abuse.

Following release of the video, Zouma, who plays for the Premier League club West Ham United did issue an apology.  He said there were “no excuses” for what he’d done, according to a statement sent to media outlets.

“I also want to say how deeply sorry I am to anyone who was upset by the video,” Zouma said. “I would like to assure everyone that our two cats are perfectly fine and healthy. They are loved and cherished by our entire family, and this behaviour was an isolated incident that will not happen again.”

The club has fined Zouma the maximum penalty allowed in the league, approximately  $338,000, according to NBC Sports. Zouma and West Ham have agreed that the funds will be donated to animal welfare charities.