United Airlines Sends Dog to Japan Instead of Kansas 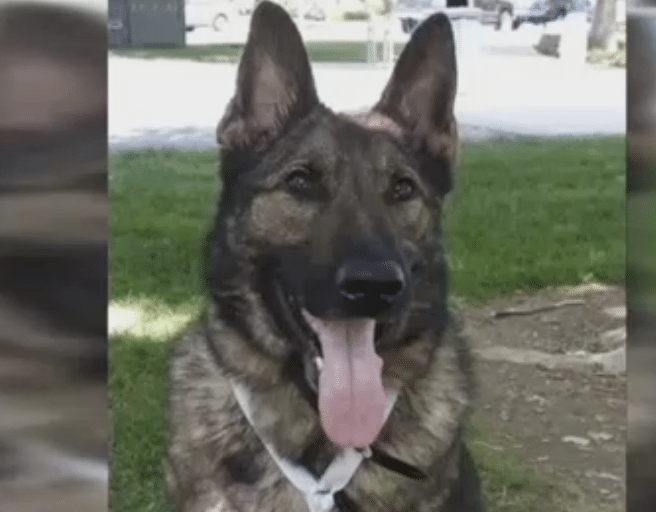 A family moving from Oregon to Kansas claims that somehow United Airlines sent their dog to Japan instead of Wichita.

Kara Swindle was traveling to Wichita with her two small children on a United flight Tuesday, March 13. The family’s 10-year-old German Shepherd Dog, Irgo, was being flown on a separate flight the same day, according to KCTV.

Like all dogs too large to fit inside a carrier that can be slid under the seat, Irgo had to be transported by kennel in the cargo hold of the plane. Of course, there was no reason for anything to go wrong.

Reportedly, when Swindle went to pick her dog up from the cargo facility, she discovered Irgo was missing. Instead, United personnel presented her with a Great Dane she had never seen before. Swindle then had to convince employees that this dog didn’t belong to her.

She eventually learned that the two dogs had been mixed up, and her dog had been sent to the Great Dane’s destination, which happened to be Japan.

The airline reportedly told Swindle that because Irgo was on an international flight, he might have to be quarantined for up to two weeks before he can be flown back, according to KCTV.

“At this point, all I can do is be hopeful that my dog is going to be OK and return safely,” she told KCTV. “I don’t know what else to do at this point. I can’t cry anymore. I’ve cried too much.”

As for the Great Dane, so far there is no word on who was expecting that dog in Japan.

The airline confirmed the mix-up in a statement to Fox News: “An error occurred during connections in Denver for two pets sent to the wrong destinations. We have notified our customers that their pets have arrived safely and will arrange to return the pets to them as soon as possible,” a United spokesman said.

This story follows on the heels of a flight attendant ordering a passenger—who happened to be traveling with two young children as well—to stow her pet carrier (with a dog inside it) in the overhead compartment. The dog died, presumably suffocating. United told me, “This was a tragic accident that should never have occurred, as pets should never be placed in the overhead bin. We assume full responsibility for this tragedy and express our deepest condolences to the family and are committed to supporting them. We are thoroughly investigating what occurred to prevent this from ever happening again.”