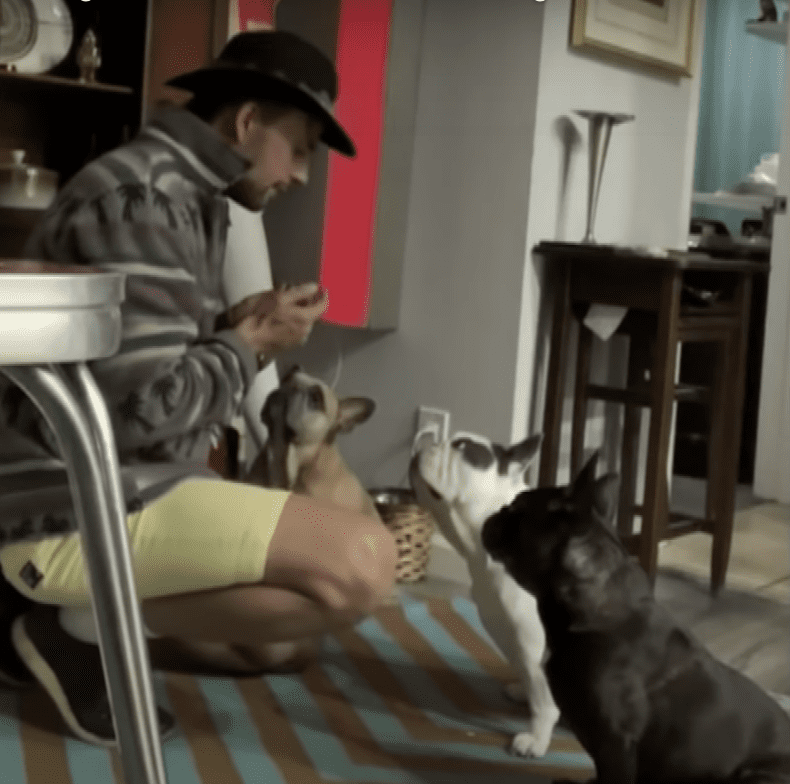 Here’s an update from a local Los Angeles CBS affiliate on Lady Gaga’s two kidnapped French Bulldogs who have been returned under mysterious circumstances.

And now the concern is for the dog walker (here’s an update) as well as other French Bulldogs, in particular


Los Angeles police aren’t saying if the criminal kidnappers have been discovered or what the rescuer may or may not have to do with the criminals. I hope they do catch the crooks here, not only to serve justice for Lady Gaga’s dogs but also as a deterrent to his happening in a copycat matter moving forward, and not only regarding French Bulldogs but any dog deemed valuable (of course, all dogs are valuable).

While it’s not likely you or your dog walker would ever be confronted, as ransom isn’t likely to be possible for anywhere near  $500,000 for most people, it’s not totally unheard of for dogs to be taken at gun point and then to be sold if the owner doesn’t offer a reward.

You can prevent asking for dog theft: Try to walk dogs with friends, and in well-lit areas. Never leave a dog tied outside a store or even letting your dog run in your yard unsupervised.

No matter, using innocent dogs a pawns is despicable.