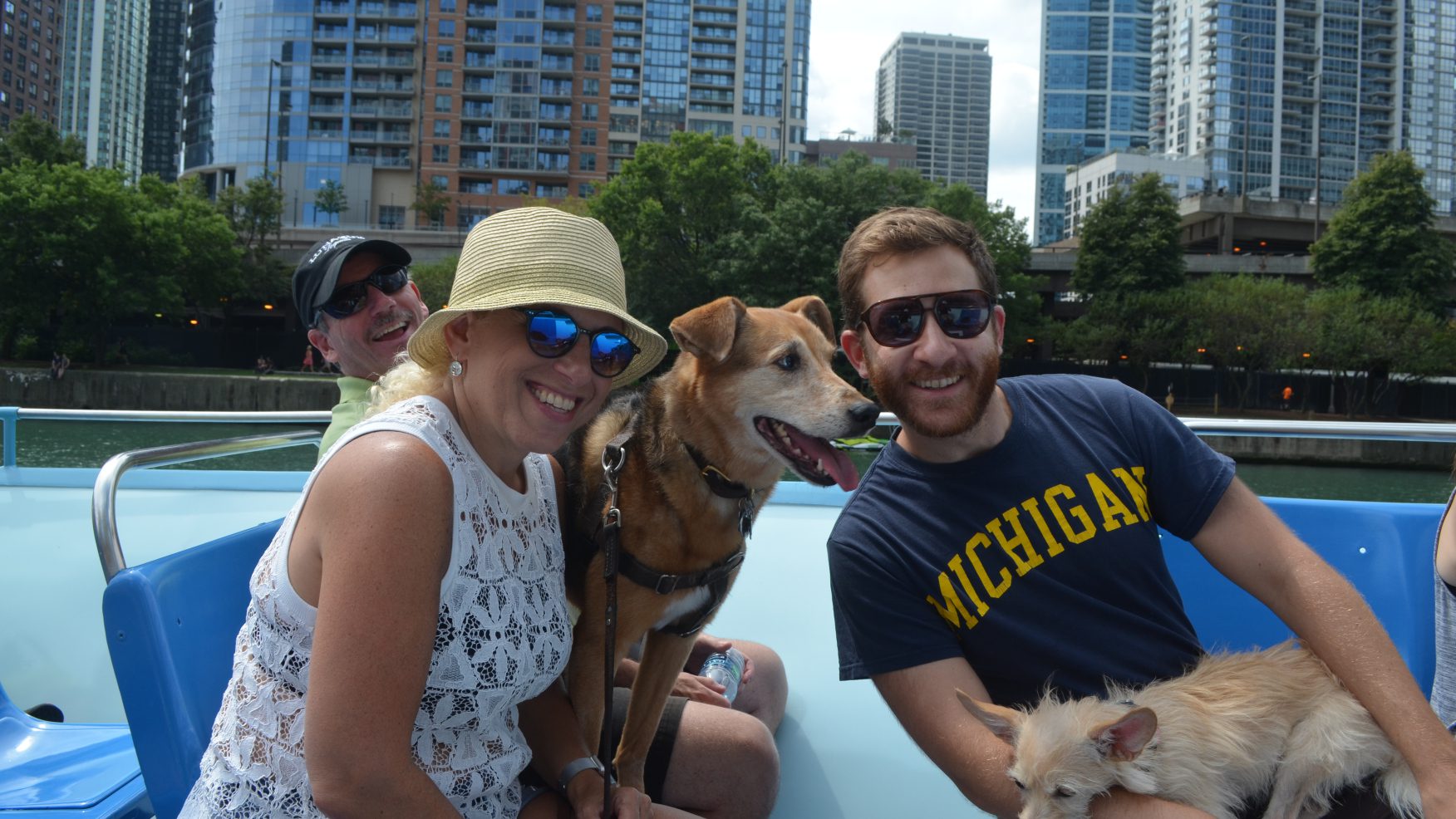 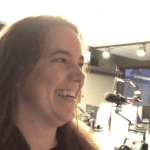 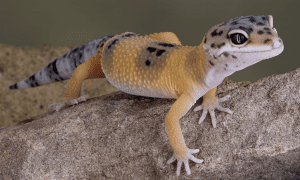 People dealt with the pandemic getting pet tortoises, pet Guinea pigs and hamsters and rats and pet leopard geckos

Dr. Dana Varble, chief veterinary officer at VMX talks HERE on Steve Dale’s Pet World, WGN Radio about the veterinary conference we both recently attended in Orlando, FL. We spoke together on the Human Animal Association track about the bond we have with non-traditional pets, and about how it seems everyone got a gecko during the pandemic. Even ownership of pet snakes went up during the pandemic. Dr. Varble and I spoke about why this trend is happening.

So, why are people afraid or even disgusted or afraid of snakes and other “creepy crawlies?”

Dr. Varble says sometimes is surprising what lengths people will go to for their pet rabbit or ferret or even pet tortoise. And we discuss the bond many people have with their pets, even pets that aren’t dogs or cats.

And Dr. Varble explains that for sure rabbits, ferrets and Guinea pigs feel some emotions, and the same is even true true for pet lizards and snakes. 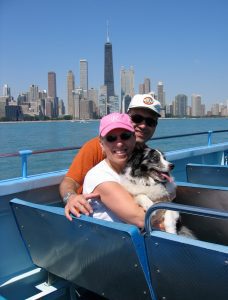 The architecture cruise for dogs, called the Canine Cruise, on the Chicago River was actually my idea about 15 years ago. I brought it up live on WGN Radio. I talk HERE on WGN Radio with Holly Agra, co-owner Mercury Skyline Cruiseline about their ride for dogs, and how the captain points out the city’s most historic fire hydrant, the park with the most squirrels, etc.

Check it out, what’s it’s like on Chicago’s First Lady on the Architecture Foundation Cruise with Ch. 9 TV.

Just as I came up with the original dog cruise idea, I offer Holly another idea. This time she wasn’t so enthused – at least, so far. However, I still support this: “Whale watching on Lake Michigan.” The cruise would include beer. Soon, people will be seeing whales.

I offer lots of tips regarding fireworks and pets.