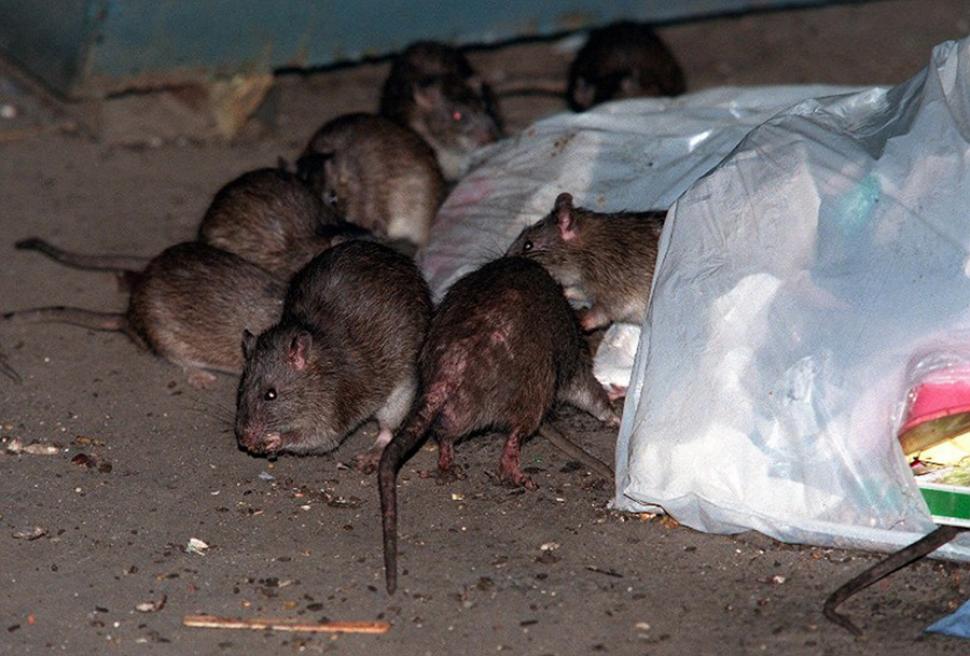 Chicago has won the rat race, named by Orkin (the pest control folks) as the rattiest city in America. And to Mayor Emanuel’s credit, he wants to do something about it. It’s important, this is a public health issue.

However, according to various experts – what I’ve been saying for years – dog feces is not high on the diet list for rats. It’s an urban myth. 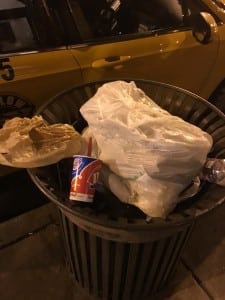 You’re a rat – do you prefer this or dog poop? Again, obvious answer

Rats apparently prefer to kill and eat baby rats, or eat their own feces than dine of doggy doo.

You want to do something about rats that matters? Where do you see rats? They’re in alleys and they’re dumpster diving. Making it difficult for rats to dive into trash – food they prefer – would go a long ways to controlling their numbers. Garbage overflows trash bins all over the city, including in back of restaurants. Some trash has no covers. Others have plastic cover which rats can chew through.

Yes, poison can work, but rats sometimes actually learn to avoid those black poison boxes. And there’s a reasonable concern about dogs or children getting into rat poison.

Also effective is to prevent nesting, and fill rat holes.

The Tree House Humane Society Working Cats Project relocates the feral cats (spay/neutered and vaccinated for rabies – and outside anyway) to where rats are a particular problem. The cats move in, and the rats move out, fast.

Rats love bird seed, and people love feeding the birds – that’s a nice thing….there are ways to set up bird feeders which are difficult (though not always impossible) to rats to access.

Hose down berries dropped by trees, as rats relish the berries.

And the city might find a way to actually enforce fining “crazy people” who leave food out for rats. Not only does this practice foster rat reproduction, it encourages rats to become bolder around people which is potentially dangerous.

Yes I am all in support of fining people who don’t pick up after their dogs in public places. Perhaps the best way to enforce this is pier pressure, dog owners carrying extra plastic bags to offer people not picking up, and at least some may be embarrassed into doing the right thing. Having said this if EVERY every bit of dog feces was picked up in the city, that alone wouldn’t impact the rat population one bit.