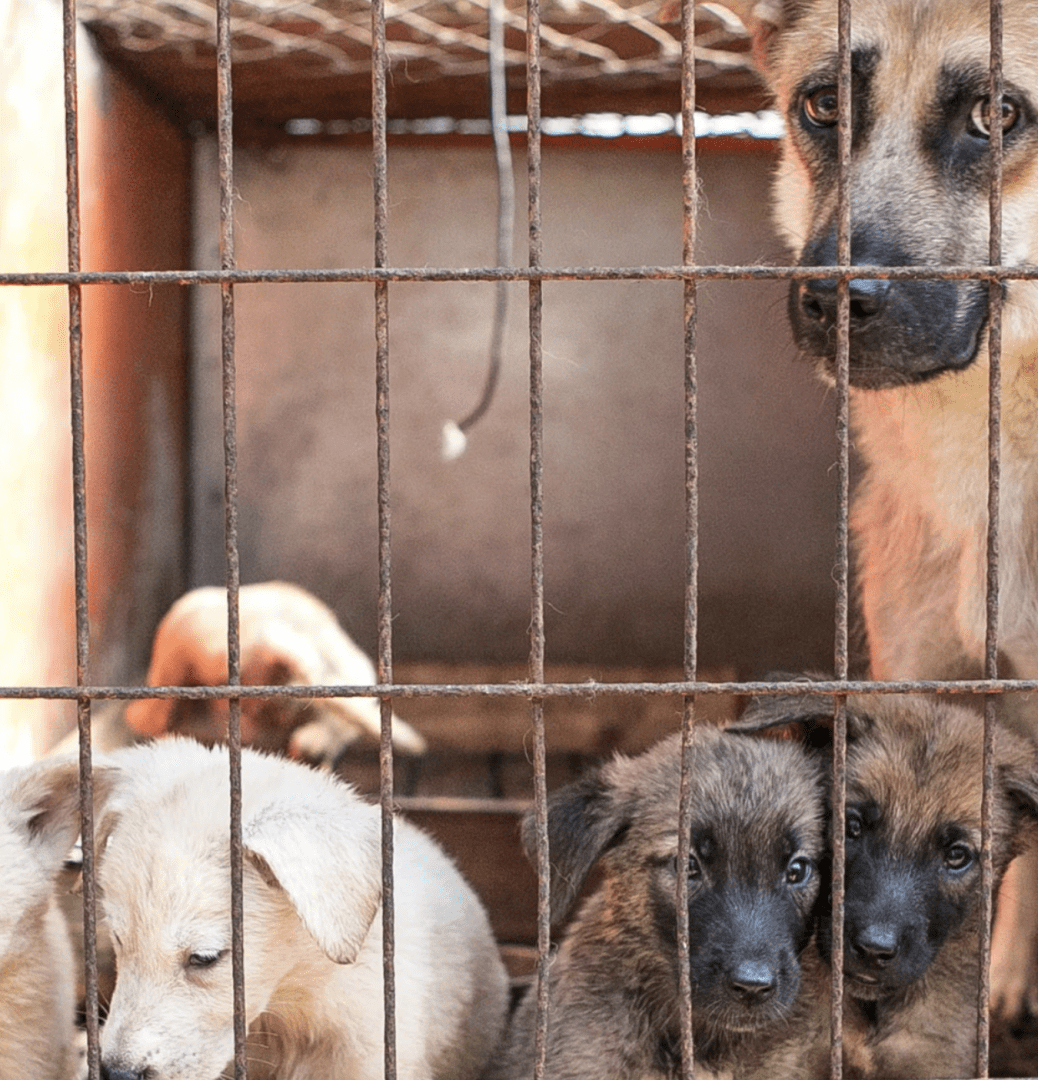 Congress has directed the United States Department of Agriculture (USDA) to no longer allow its inspectors to use a controversial regulatory practice called “teachable moments.”

Starting in 2016, this practice allowed inspectors to use their discretion to leave “minor” violations of law and instead “educate” the puppy mills, roadside zoos (which should be abolished anyway), research labs or other USDA licensees.

This is good news is for the animals. Critics argued that the “teachable moments” policy was introduced as a way to ignore infractions and reduce citations at regulated facilities. The Animal Legal Defense Fund reported that within two years of the introduction of teachable moments the number of reported violations at USDA regulated facilities plummeted by about 60 percent, and the result was accepting puppy millers and others to repeatedly avoid the law and allow for clear inhumane treatment of animals.

From the USDA Website: “As directed by Congress, the use of teachable moments will end, and, as of August 1, all noncompliances (those that directly impact the welfare of the animals, those that have indirect impacts on animals’ welfare, and even very minor noncompliances) will now be cited on inspection reports. Teachable moments documented during inspections prior to August 1 will not be removed from the public search tool and those forms will still be available for public viewing. We will revise the introductory language on the public search tool beginning tomorrow to ensure it is clear that teachable moments forms are not being used but that those documented prior to August 1 are still available.”