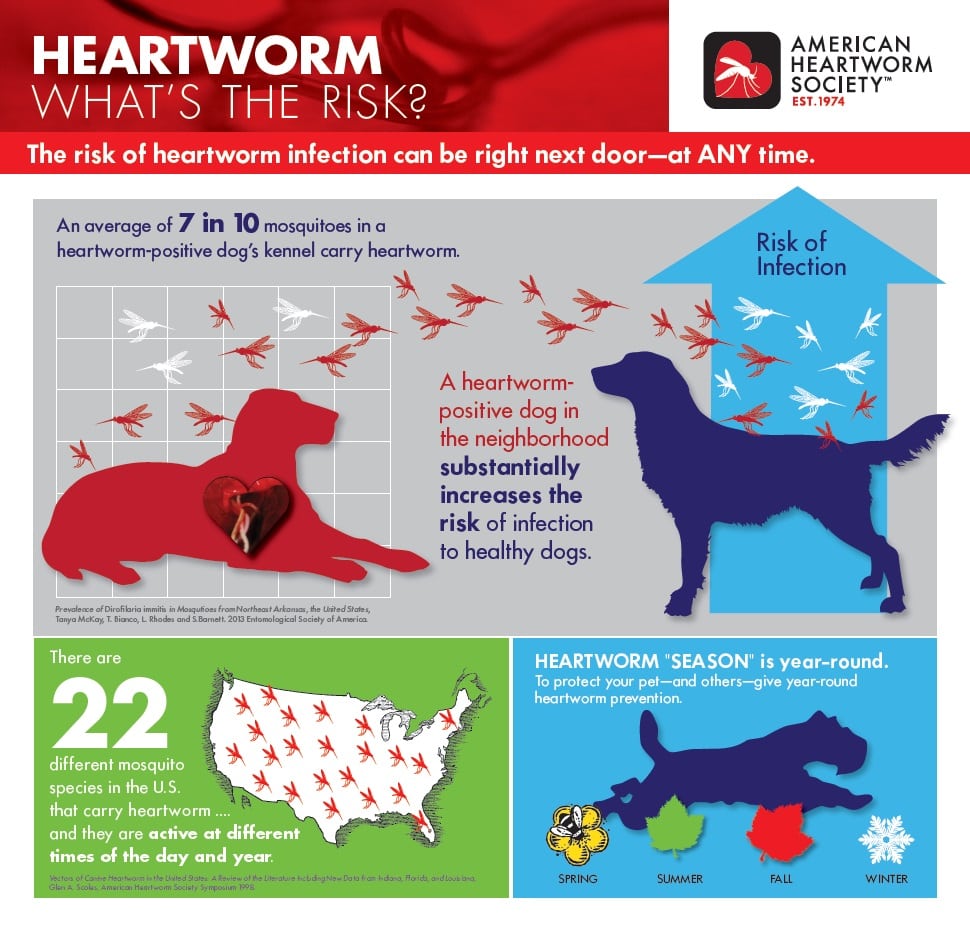 Sanford, NC. Veterinary superstar speakers convened on the small town of Sanford, NC (not far from Raleigh Durham) at the North Carolina Academy of Small Animal Medicine, November 2. As the Zika virus in people and heartworm in dogs is an increasingly common problem, mosquitoes (which carry both diseases) were a large part of the discussion. 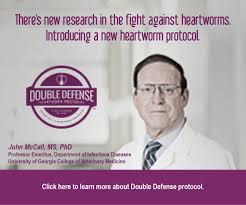 Dr. John McCall, a legendary veterinary parasitology researcher, who has published over 250 peer-reviewed papers, is a professor emeritus of the College of Veterinary Medicine at the University of Georgia, Athens. McCall shared scary mosquito realities:

McCall said he’s worked with the Centers for Disease Control on strategies to reduce mosquito numbers, but the reality is that the disease carrying mosquitoes aren’t going anywhere.

Heartworm can be deadly, it’s curiously sad fact that many dog owners don’t offer their best friends protection. According to the American Heartworm Society, 64 percent of dogs leave the veterinary clinic without a heartworm preventive. 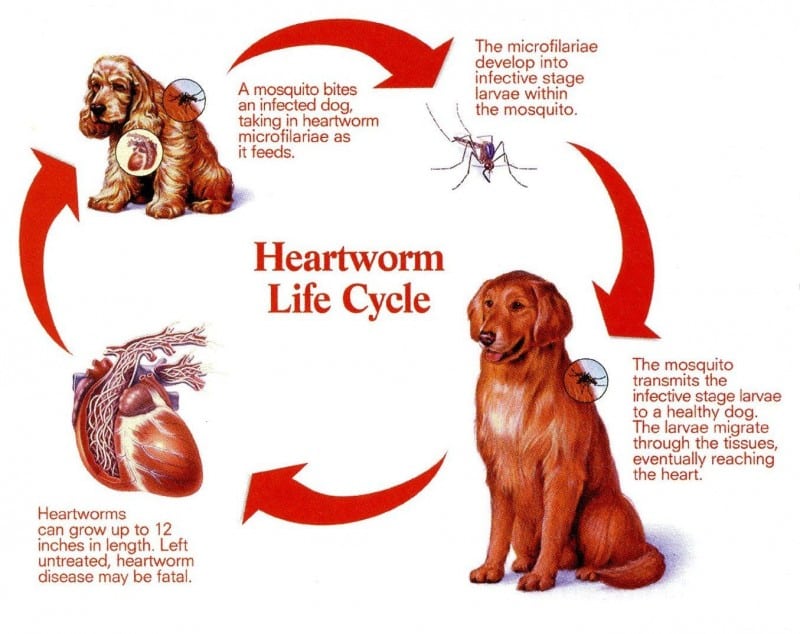 McCall noted several deterrents are currently in the way of 100 percent heartworm prevention:

With that as a backdrop, McCall noted the importance of extra or double-defense against heartworm. 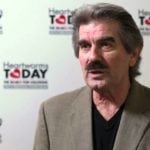 Another speaker, legendary veterinary parasitologist Dr. Byron Blagburn, Distinguished University Professor at Auburn University College of Veterinary Medicine, Auburn, AL. noted that doxycycline (together with a microfilaricide drug) can aid in the elimination of microfilariae (or baby heartworm), and also render the microfilariae noninfectious to mosquitoes. That’s how infection continues. Dogs can’t get heartworm from other dogs, but mosquitoes pick up the infection by biting an infected dog, and then spread to disease to another dog.

Blagburn conceded that currently, “We’re poisoning worms and hope we’re not poisoning dogs; prevention all together would be best.”

Blagburn, who is a past president of the Companion Animal Parasite Council, noted new studies reveal malaria infected children exhale isoprenoids are (a large and diverse class of naturally occurring organic chemicals derived from carbon isoprene units) which actually attract mosquitoes. He and others are now wondering if heartworm infected dogs (and perhaps even cats infected with heartworm) may attract mosquitoes.

McCall added that the CDC is calling for a multi-modal approach to protect people from diseases – such as the Zika virus and malaria – carried by mosquitoes. “I endorse the same idea for veterinary medicine, so not only is a traditional heartworm preventive used, but also a product like Vectra 3D.”

The lectures kicked off with a third veterinary superstar, Dr. Michael Lappin, the Kenneth W. Smith professor, Small Clinical Veterinary Medicine at Colorado State University, Ft. Collins. Lappin spoke about disease spread by fleas and ticks in cats. And as he was speaking, Ceva Animal Health announced the introduction of Catego, the first fastactiing flea and tick topical parasiticide made specifically for cats. Catego kills fleas within six hours.

Catego not only kills adult fleas by contact, it breaks the life cycle. Thus protecting against multiple stages of the flea cycle, and flea re-infestation. Catego also tackles ticks head on, killing ticks in all stage of life through contact and before have the chance to bite.

Lappin said that the new names for flea caused Haemobartonella felis are Mycoplasma haemofelis (Mhf), ‘Candidatus Mycoplasma haemominutum’ (Mhm), and ‘Candidatus M. turicensis’. Strains evaluated in the United States, Australia, and the United Kingdom are genetically similar. Also up to half of cats with hemoplasma have hemolytic anemia. 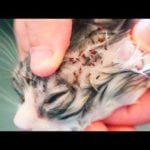 Since hemoplasmosis and primary immune hemolytic anemia are difficult to differentiate, cats with severe, regenerative hemolytic anemia are often treated with glucocorticoids and antibiotics. Doxycycline has fewer side-effects than other tetracyclines in cats and so is preferred. Lappin said that he usually administers doxycycline as a flavored suspension (so cats don’t battle with owners about being pilled).

Rickettsia spp. are obligate intracellular gram-negative bacteria that are divided into two distinct groups, the spotted fever group (SFG) and the typhus group. Cats can be infected by Rickettsia felis and have been shown to have antibodies against R. rickettsii. Rickettsia felis was originally detected in the cat flea (Ctenocephalides felis) colony. Recently, infected people and dogs have been found in Australia. The organism has been detected in C. felis, C. canis, and Pulex irritans; these fleas have a worldwide distribution.

Still another reason for flea protection in cats, 67 percent of those cat fleas carry Rickettsia felis and another 40 percent bartonella (though bartonella doesn’t make most cats sick).

Lappin concluded talking tick disease in cats. It does occur. Cytauxzoonosis remainsl lethal in many cats, though treatment is more successful than ever, it’s also expensive.  As Lyme is an increasing problem for people and for dogs, anaplasmosis is a problem in cats (though often no doubt undiagnosed).

Lappin encouraged flea and tick protection for cats as well as dogs.