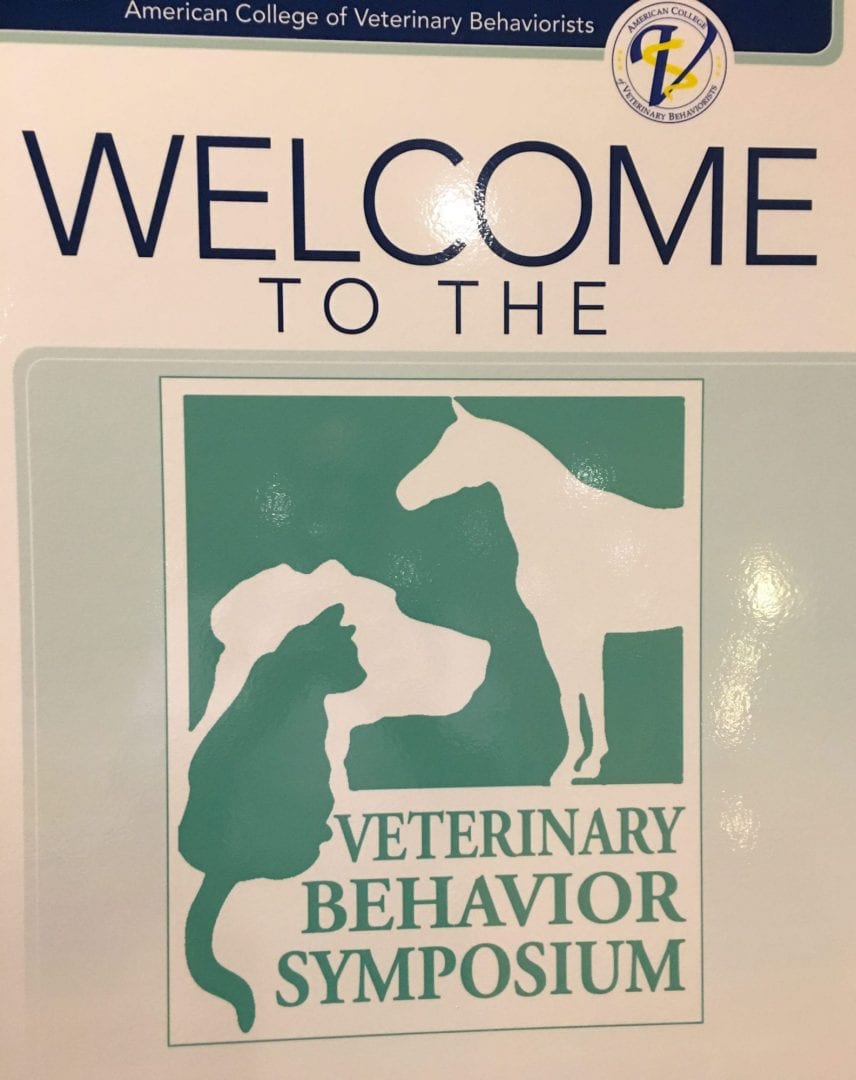 One of the most fascinating presentations was from ethologist Ragen McGowan, PhD of Purina, investigating the connection between the gut and the brain. Can a probiotic not only settle gastro-intestinal issues but also address anxiety induced behaviors? 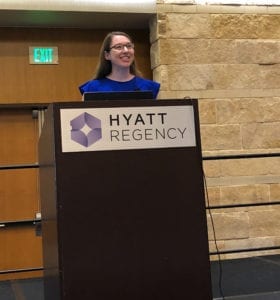 She said, “Nutrition is often overlooked as a factor in anxiety, and potentially even treating anxiety.” It turns out an anxiety reducing probiotic can make for “happy mice.” What about happy dogs? 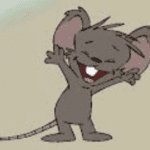 BL999 is a proprietary supplement produced by Purina.

Dogs were maintained on a complete and balanced diet and supplemented with either the probiotic BL999 or a placebo for six weeks. All dogs were then subject to a three-week washout period, after which they crossed over to the opposite treatment for an additional six weeks. This specific factor makes for an elegant study.

During each phase of the study, the dogs’ typical behavior in response to normal day-to-day stimuli was observed directly using a scan sampling method to look for the presence or absence of a defined set of anxious behaviors. In addition, each dog was subject to a formal anxiety test to assess non-social, social, and separation anxiety at the end of each supplementation phase. 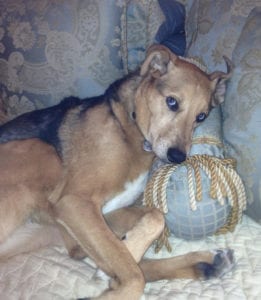 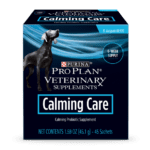 BL999 does represent a significant statistical difference compared to a placebo, though McGowan does add that behavior modification should not be ruled out for anxious dogs. The new probiotic, marketed as Calming Care, will be available at veterinary clinics and only has to be sprinkled on your dog’s food.

Cats and their people, what a bond 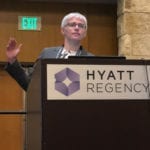 The suggestion isn’t a new one – even by some who have shared their homes with cats for a lifetime that cats are aloof and completely independent of their people.  Dr. Ashley Elzerman studied Interactions of household cats with owners in single cat households.

An online survey of cat caretakers attempted to ascertain the observed frequencies of affiliative or friendly behaviors from cats toward their caretakers. Cat owners’ ratings of harmony and reported bond to each cat in single cat households versus cats in multiple (two, three, or four) cat households.

Owners were asked to select the frequency of five affiliative behaviors for each cat in their household; 1) comes out to greet owner when they come home; 2) when greeting owners, rubs on them; 3) when greeting, displays a tail up posture; 4) comes to snuggle or sleep when owner is seated, and 5) comes to snuggle or sleep when owners are sleeping. The frequency categories included: several times a day, daily, weekly, monthly or less, and never. 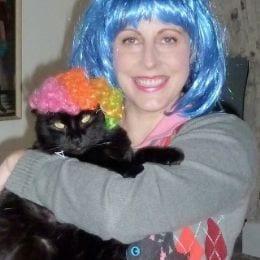 The frequency of the positive friendly behaviors from cats towards their people was tabulated and it turns out that owner’s ratings of harmony in the household and owner’s reported bond to each of their cats was related to the number of cats in a household. Indeed, Elzerman noted that the number of cats in the house may affect the relationship between individual cats and their owners.

Increasingly, veterinary professionals and dog and cat behavior professionals are suggesting calming music can help ease anxiety. But what if that relaxing music is specifically composed for the intended species – in this instance, cats? 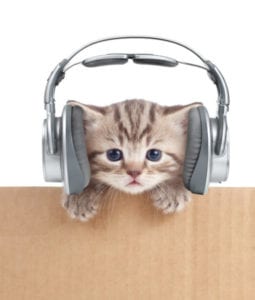 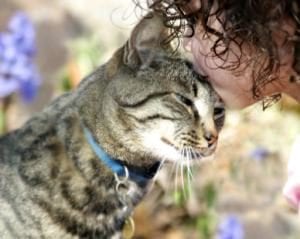 Overall, it seems listening to cat specific music prior to and during physical examination was associated with lower stress scores and lower handling scores in cats but had no effect on the physiological stress responses measured by NLR. Dr. Hampton noted cat specific music may benefit cats by decreasing the stress levels and increasing the quality of care in veterinary clinical settings.

Also, reported by Hampton is that music can also provide environmental enrichment for animals. Feline specific music has been shown to be preferential to cats in their homes, inducing positive, calming behaviors. These behaviors include orienting towards and approaching stereo speakers playing feline specific music more often and more quickly than speakers playing other types of music. Cats appear to know their own play lists.

With a growing concern over the correlation between secondhand smoke exposure and behavioral issues in children, veterinary behaviorist Dr. Melissa Bain at the University of California, Davis suggested it’s plausible that there could be similar concerns for dogs. Utilizing an online survey containing a validated dog behavior questionnaire and questions about household smoking and vaping, they analyzed nearly 3,000 surveys. 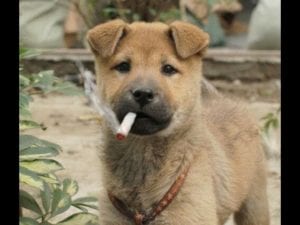 Analyses were performed to evaluate correlations between tobacco use and the behavioral categories: Excitability; Owner-Directed Aggression;, Familiar-Dog Aggression; and Separation Anxiety. These most closely mirrored the categories on a widely used caregiver report form identifying problem behavior in children.

Bain noted that traditional cigarette smoking and behavior problems showed little statistical correlation, but there was a correlation among vapers and behavioral issues among their pets. Perhaps, the average younger age of vapers was a factor more significant than the vaping itself. Bain suggested further study is needed. Bain didn’t not inquire require regarding marijuana smoking.  Bain noted this study doesn’t attempt to link potential health problems related to second-hand smoke, only the behaviors noted above.