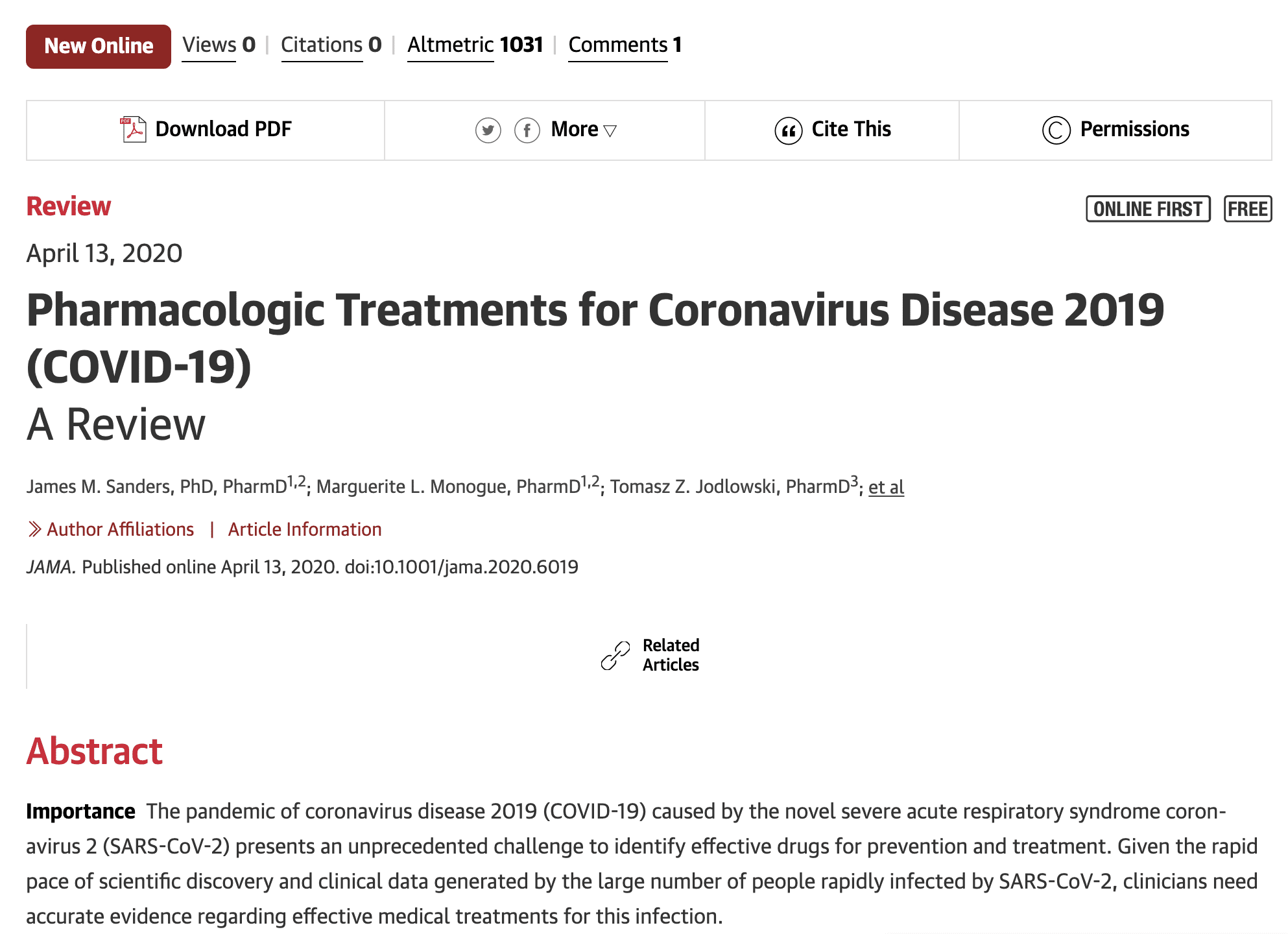 Winn Feline Foundation was the first to support the notion and funding for using a drug nearly identical to a drug called Remdesivir  to treat feline infectious peritonitis (FIP), which is currently being trialed around the nation to potentially treat COVID-19.

FIP, which has traditionally been considered fatal, occurs as a result of the feline corona virus.

Distinguished professor emeritus Dr, Niels Pedersen, legendary veterinary researcher is greatly responsible for describing FIP many decades ago, and he’s been chasing a potential treatment for nearly his entire career. What do you know, that drug nearly identical to Remdesivir – called GS-441524 – did cure most cats with the effusive or wet form of FIP.

Pedersen added, “We chose to use GS-441424 for treatment of the coronavirus disease FIP because it had identical antiviral properties to Remdesivir and at the time was not under consideration by Gilead Sciences for use in humans. GS-441524 is also much cheaper to make than Remdesivir. Therefore, there was no apparent conflict with using one form for cats and another form for humans. However, Gilead came to believe that our cat research would interfere with their ability to get Remdesivir approved for humans and refused to grant animal rights for GS-441524.”

For cats, at least for now, the story of GS-441524 ends there despite the fact that it works. Gilead refused to allow approval of the drug from the U.S. Food and Drug Administration (FDA) to treat FIP or to give up its patent.

Pedersen persevered, with collaborators at Kansas State University, including Dr. Yunjeong Kim, associate professor in the department of pathobiology and diagnostics in the school’s College of Veterinary Medicine, demonstrated a similar antiviral compound they developed—known as GC376—also had a high degree of success in treating the wet form of FIP. But now what?

Anivive Lifesciences, an animal health pharma company, recognized potential. Dr. Dave Bruyette, its chief medical officer, announced at the the Winn Feline Foundation symposium PURRsing FIP and WINNing held at the University of California, Davis last November, the company is in the process in getting GC376 FDA-approved for treating FIP. Still, seeing it come to market could be a long way off. Knowing this opportunity, drugs have popped up via the Chinese black market on the Internet, and the leading company anecdotally has a compound which is – albeit expensive – is quite successful at miraculously treating FIP. Though the leading company, Mutian, won’t divulge their compound, it’s very likely not too different than Remdesivir,  GS-441424 or GC376.

Remdesivir has been mentioned by President Donald Trump and U.S. Food and Drug Administration commissioner Dr. Stephen Hahn as a prospect to treat COVID-19.

Another veterinary connection regards the anti-parasitic Ivermectin which Australian researchers have studied to fight COVID-19. Heartworm preventatives for dogs and cats and products for horses include Ivermectin. While Ivermectin is also available for for humans to fight some parasitic infections, many pet owners have the pet products on hand, and might to tempted even use these products – which is downright dangerous, according to Dr. John Howe, president of the American Veterinary Medical Association.

The American Medical Association just released an update regarding a variety of compounds, including Remdesivir but not Ivermectin, and also information regarding treatment protocols for patients suffering from COVID-19.