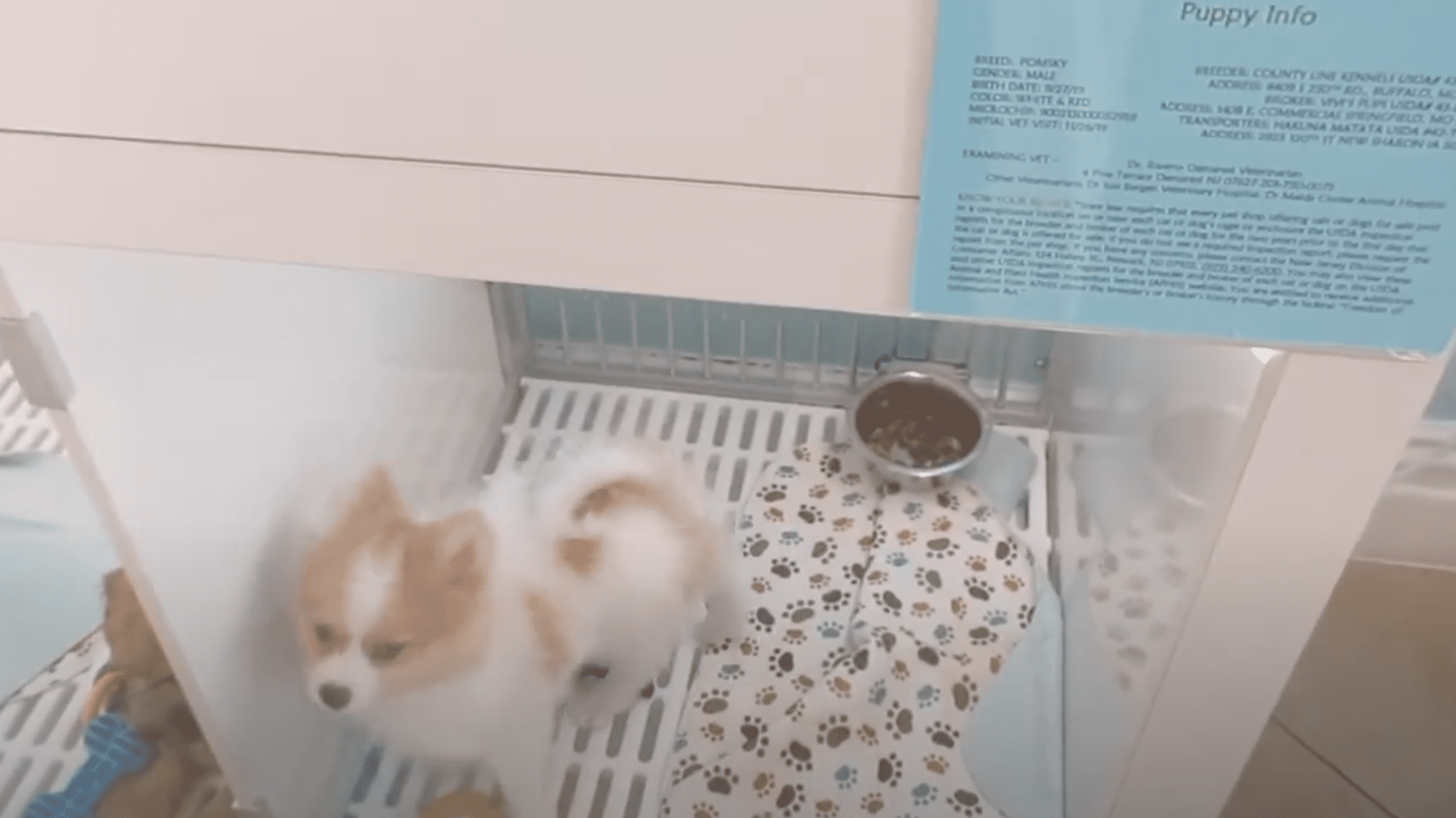 Governor Jay Inslee just signed the Humane Pet Sales Bill, making Washington state the fourth in the nation to prohibit the sales of dogs and cats at pet stores, joining California, Maryland, Maine. That’s not to mention nearly 400 cities and many counties that have also stood up to the puppy mill pipeline that supply these stores with their dogs and cats.

Rep. Amy Walen D-Kirkland, WA sponsored the bill, but she wasn’t alone. Two teenage high school students Bellevue, WA, still not old enough to drive to the hearing, testified and helped to lobby for the legislation. Ava Finn and Novia Liu testified for HB 1640, and garnered a unique cadre of high school-age supporters and via social media manage to reach out to people of all ages in the state. Having said that, like most of the increasing number of bills of this type, the public is overwhelmingly supportive. Of course, the pet store industry feels otherwise.

Also, this week, the Illinois House of Representatives passed two bills on the topic: a prohibition on the sale of commercially raised dogs and cats in all pet stores and a ban on the outrageous financing of companion animal purchases. These bills now head to the Illinois Senate.

Earlier this month, Columbus, IN and Springfield, MA stood up to those selling animals from puppy mills, banning sales of dogs and cats at pet retail stores in these communities.

In Chicago, the story is like a roller coaster. Six years ago passing a similar humane ordinance, banning sales of dogs, cats and rabbits at pet stores. But three stores have openly circumvented the law without consequence. In an attempt to merely close a loophole to allow for tighter enforcement, one alderman, the American Kennel Club, veterinary associations and the pet store industry are attempting to turn the clock back to a time when again it can be legal to sell dogs from puppy mills.