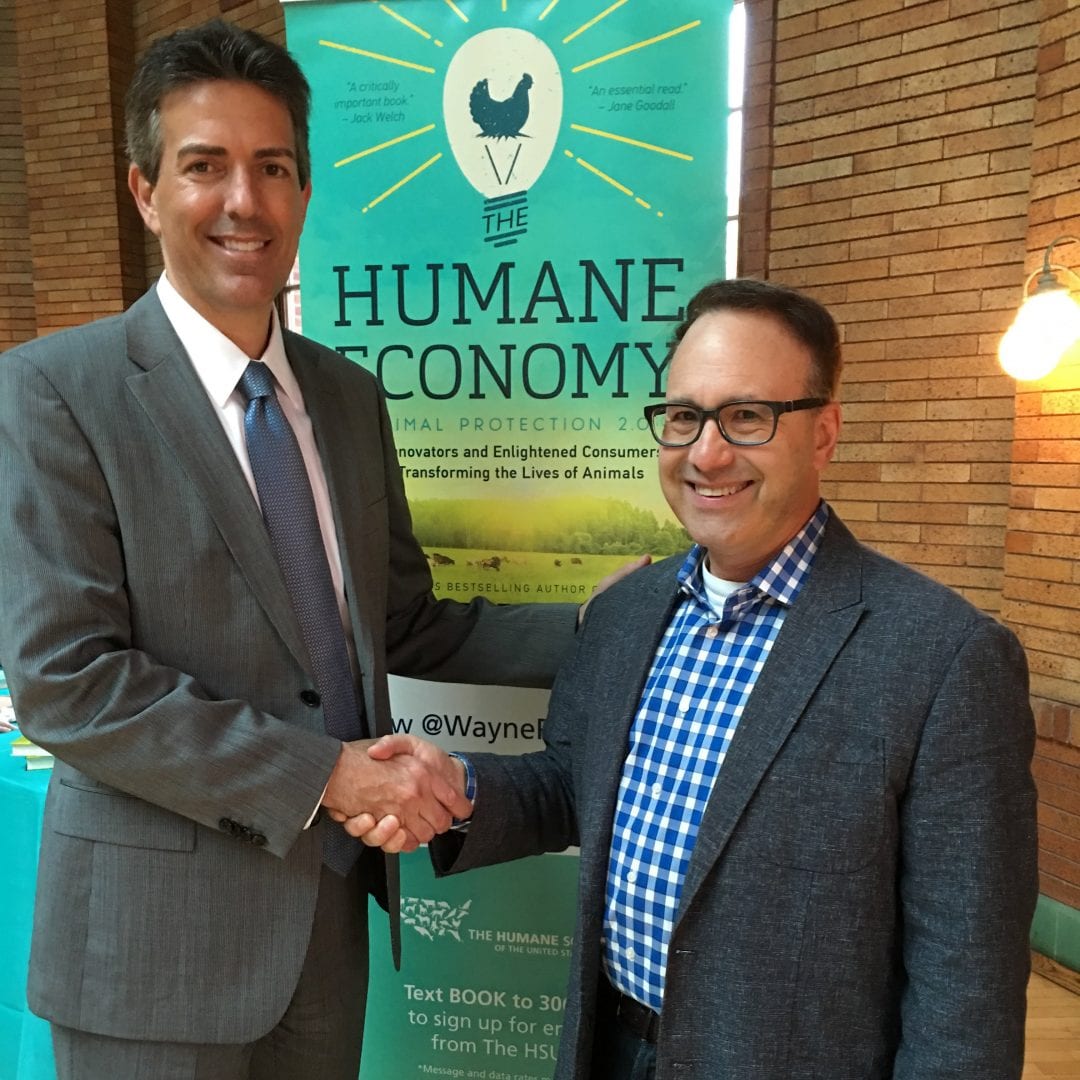 It was 2004 or 2005, and I walked into the room where a towering figure was speaking with passion and compassion for animals. I was invited to a private donor’s home to hear the new CEO of the Humane Society of the United States (HSUS), Wayne Pacelle.

He was a cross between animal advocate broadcaster Roger Caras and (his mentor) Cleveland Amory, who created the Fund for Animals. He spoke with their passion and knowledge, but he is also sophisticated. I was so impressed, and I told him so. I’ve not met anyone like him.

Wayne is also a natural born sales type. When he speaks, you get the sense that he cares, especially about animals, from the plight of endangered wildlife to dogfighting.

Wayne resigned today under apparent pressure from the HSUS Board of Directors. 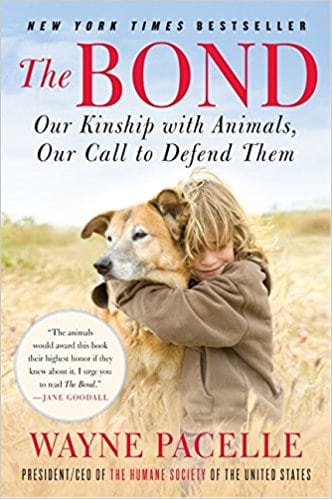 According to published reports in the Washington Post, “An internal investigation by a law firm hired by the Humane Society of the United States has identified three complaints of sexual harassment by chief executive Wayne Pacelle and found that senior female leaders said their warnings about his conduct went unheeded, according to two people familiar with the matter and a Humane Society memo describing the investigation.”

Also discovered, and reported in several places, the nonprofit agency had offered settlements to three other workers who said they were demoted or dismissed after reporting Pacelle’s alleged behavior, that’s according an HSUS memo.

Investigators from the law firm Morgan Lewis reportedly interviewed 33 people, including Pacelle. According to some accounts, there was a perception within the Humane Society that certain women owed their career success to romantic relationships with the chief executive.

You can read elsewhere the specifics of the allegations and decide for yourself. I don’t know what to think regarding these allegations,. If charges of sexual harassment (or worse) are correct,  I am horrified, even angry, and also saddened for the women and their families. I’d have no way to know what did or did not occur.

However, I do know how Wayne’s magnetism single-handedly helped a movement to go forward at record speed, and he raised millions of dollars for the HSUS, as well as raising public awareness about issues ranging from puppy mills to keeping marine mammals in captivity.

Most certainly, Wayne and the HSUS have their detractors. From the outset, Wayne and I didn’t always agree. And we barely spoke to one another for a couple of years as a result of me standing up against mandated pediatric spay/neuter statewide in California and locally, where I live in Chicago. Despite the HSUS (and a local Chicago animal shelter) throwing money at the effort, we convinced lawmakers that we were right; early spay/neuter as a mandate could never be enforced, and therefore wouldn’t impact any pet population issue. Besides, dogs and cats adopted from shelters and legitimate rescues are already spay/neutered by law. Also, for some large dog breeds, there’s increased risk of cancer. Later, Wayne conceded I was right about mandated pediatric spay/neuter.

I was on the board of the American Humane Association and voted against the notion of the CEO at that time going out on the road with convicted dog fighter and NFL quarterback Michael Vick after he was to be released from prison. I don’t know if American Humane was asked before or after the HSUS, but Wayne accepted what I thought then and continue to believe was a PR road show, more for Vick than to do anything to diminish dog fighting.

Despite our disagreements, as an animal welfare professional and a fundraiser, I have enormous respect and admiration for Wayne. And, of course we agree on far more than we disagree.

In 2006, the HSUS awarded me with the Pets for Life Award in Chicago. I was thrilled, as my parents were able to attend this event. One day, perhaps I can offer Wayne some sort of award for the work he’s done, which has changed our planet in more ways than many people are aware. How many individuals can say they’ve made our planet a better place? Wayne was able to move stalwart public officials and industry to take positive action for animals and for the environment. Wayne, no one can take that away from you.