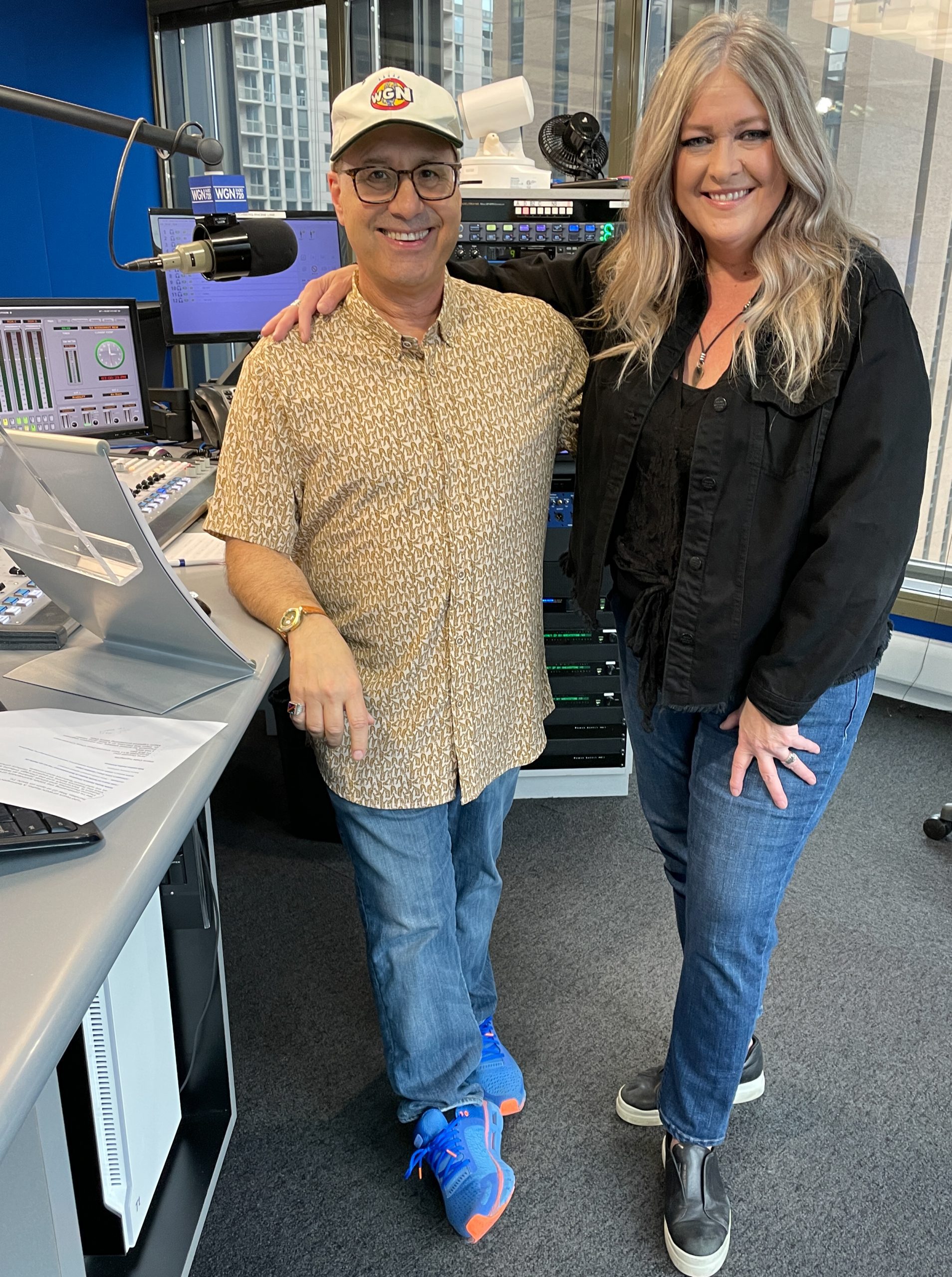 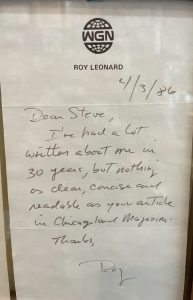 WGN Radio was the soundtrack of my life, and it continues to be that. From as far back as I can remember, my mom had the radio tuned to 720-AM with Wally Phillips, Roy Leonard, at the time I think it was Bill Berg and Bob Collins. Who knew my first job in radio would be keeping the log for Wally and Roy, and what a lesson that was. Years later, producer Marilyn Miller asked me to appear as a semi-regular on the Wally Phillips Sunday Show. Watching her produce, well that’s also how I learned to do that job for many years at the old WCFL radio for Fred Winston and Bob and Betty Sanders. 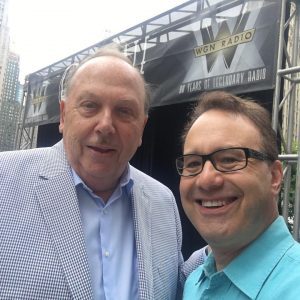 After appearing many times as a guest on the Bob Collins Show one particularly time I was talking about holiday gifts for dogs, and News Director Tom Peterson noted that Uncle Bobby kept me on the radio for an hour (Petersen tells the story here). Most guests stayed for one segment, that’s 10 to 15 minutes. It was Peterson who brought this up at a meeting – that I was “wildly entertaining” and Program Director Mary June Rose took notice, and I was hired in June, 1997 to host Pet Central (now called Steve Dale’s Pet World). And with the exception of a short detour at WLS-AM for about seven months in 2009

On my Steve Dale’s Other World show, and to commemorate 100 years, I took my time machine to the radio station…..and interviewed Tom Petersen, long time WGN Radio news director. Tom covered many news stories, but says 9-1-1 was his most memorable. Listen HERE to Petersen. 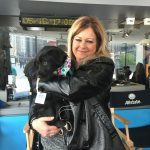 If I had a dog in the studio, Wendy was always there

We recalled how Tom Peterson last saw Uncle Bobby Collins before the plane crash, and Spike O’Dell talks openly and honestly about how he wound up replacing the radio legend, and in the process became a legend himself. And most important – whatever happened to Spike’s Mustard? And what the heck is doing with himself these days? Listen HERE to a conversation Spike.

Fun – Wendy Snyder’s middle name. Wendy returned to WGN radio – and you guessed it, she continues to be fun. Listen HERE to Wendy as she talks about how she landed who her favorite interviews have been, and about her love for dogs and martinis.

Legendary newscaster Lyle Dean reminices, and reveals what happened to the yacht. Listen to Lyle HERE.