WGN Radio on the Road at VMX Veterinary Conference 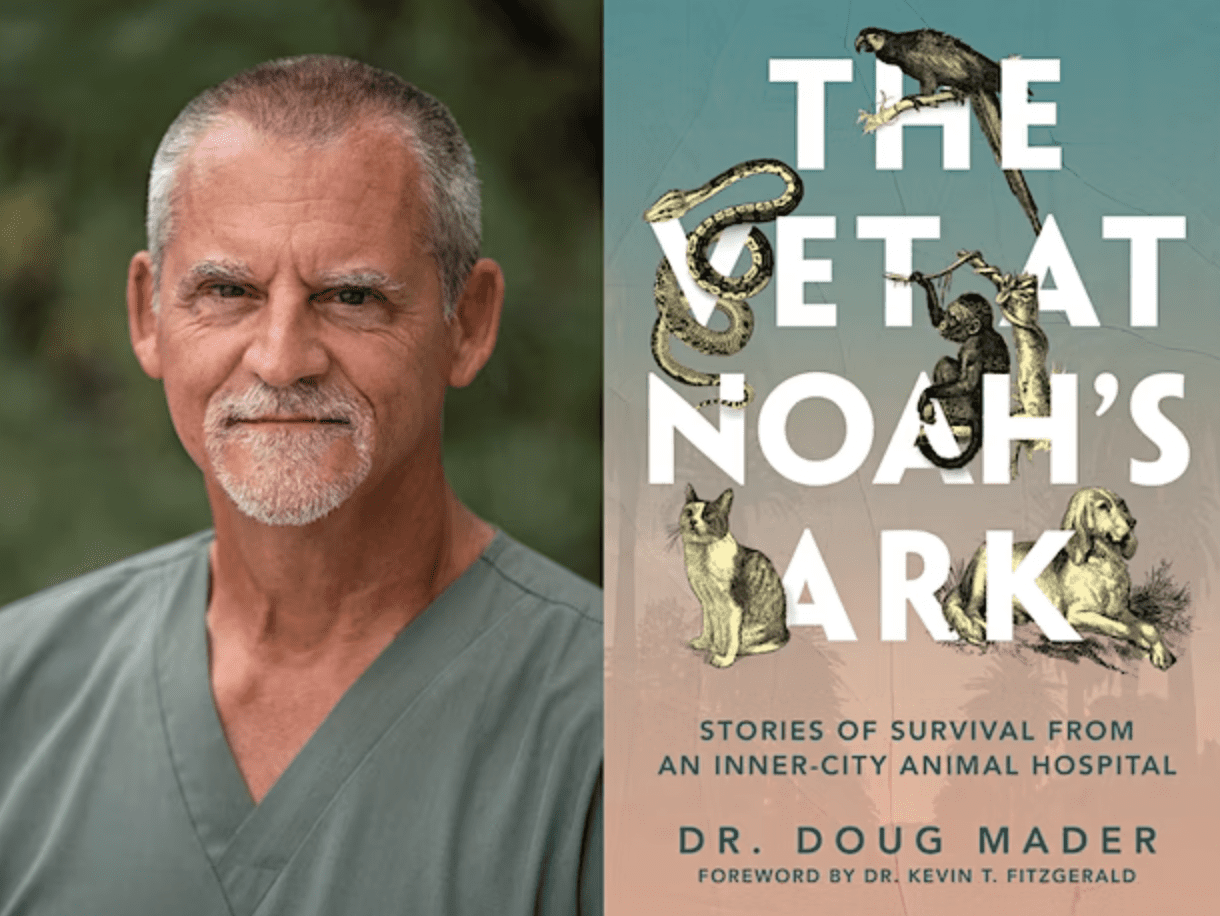 A special Steve Dale’s Other World on WGN Radio originated from the VMX Veterinary Conference in Orlando, FL. 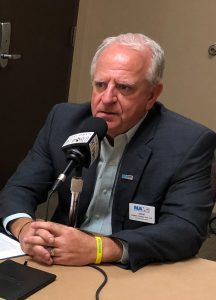 Listen HERE for these conversations, including Gene O’Neill, CEO of the giant VMX veterinary conference (now the largest veterinary meeting on this side of the world). One guest was actor Kevin Bacon, and O’Neill notes what he spoke about to a group of veterinary professionals. Also, Paramount’s hit show Yellowstone, Cole Hauser, was at the meeting. O’Neill transforms into a TV critic, talking about the show. Listen HERE to Dr. Doug Mader, author of The Vet at Noah’s Ark: Stories of Survival from an Inner-City Animal Hospital and talks about how his vet practice ended up smack dab in the middle of LA Riots some years ago having to do with the Rodney King trial. Dr. Mader tells how he long has been a veterinarian taking care of exotic animals, from tigers to emus. “We had people watching just to see what might come through the door,” he says. One of those animals was Dr. Mader’s own dog, who he calls the star of the book.  It’s kind of America’s version of All Creatures Great and Small. Why was it that during the pandemic so many unusual pets, from leopard geckos to Guinea pigs, just about sold out that pet stores.

Listen HERE to Dr. Michael Lappin, professor of Veterinary Medicine at Colorado State University, Director of the Center for Companion Animal Studies, and Chair of the World Small Animal Veterinary Association (WASAVA) One Health Committee. Dr. Lappin explains what one health is, and one example is the Sudden Acute Respiratory Syndrome-2 (SARS2) which causes COVID-19. Dr. Lappin notes that even if the pandemic didn’t come from a bat, humans have delivered this virus back to some animals. Dr. Lappin offers another one health example, called leptospirosis, which he also explains is preventable.

Dr. Lappin notes that If you happen to be allergic to cats, now you can have a cat – there’s a cat food, called Live Clear, which significantly negates allergies we have to cats. This means more cats can be adopted and fewer given up, at least because the family has someone with allergies.