What About Cats in Animal Assisted Intervention Settings 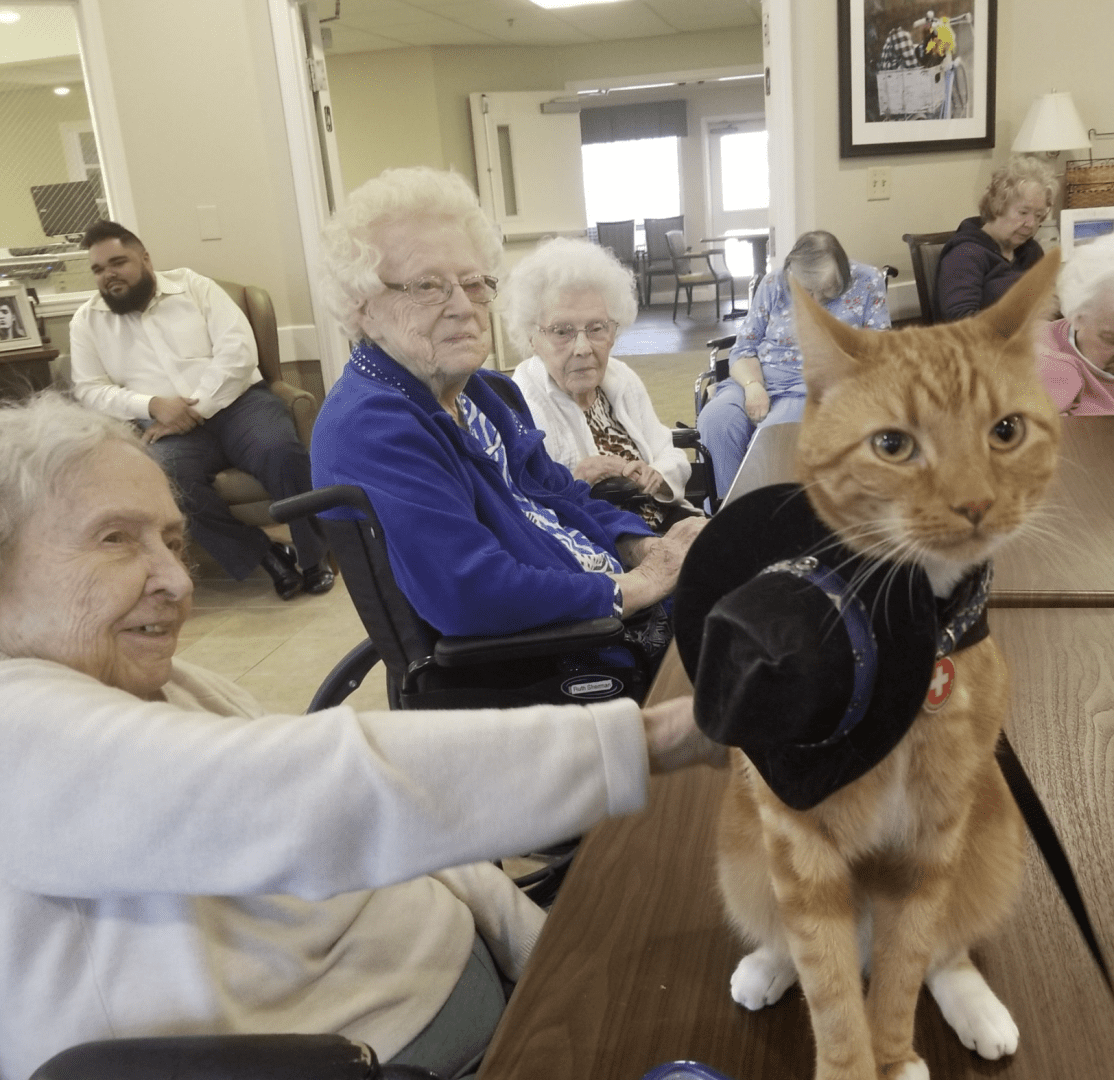 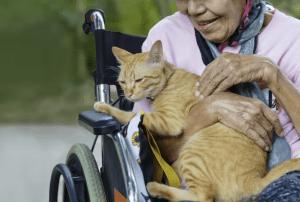 For years I’ve been saying anything a dog can do, a cat may able to do too – and do it better. Dogs are particularly known for participating in animal assisted interventions (AAI), ranging from working to help people to feel better in hospitals to participating in reading programs to helping students de-stress before exams. Can cats do this?

At least at in-school programs, according to “University Cats? Predictors of Staff and Student Responsiveness Toward On-Campus Cat Visitations,” published in Anthrozoös, (August, 2002) 86 percent of animals in AAI programs are dogs.

So what about cats?

Patricia Pendry, professor at Washington State University, had successfully included cats in her own institution’s programs and was curious whether or not a study could measure student and staff’s reception to cats on campus. Pendry and her colleague, Joni Delanoeije, a postdoctoral researcher and lecturer at KU Leuven in Belgium, were especially interested in who would be excited about the cats. They decided to examine what factors increased a person’s openness toward interacting with a cat and whether personality traits played a role. After all, there’s evidence that people humans evolved with dogs and are hard-wired to associate positively though many people don’t seem to appreciate cats. 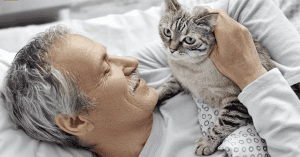 It turned out that cat owners and women were most associated with being excited about a cat on campus. Also, people who significantly displayed the personality trait of “emotionality” were most interested to experience the benefits of a feline visit.

Brain scans showed that being around cats activates the prefrontal cortex of cat owners, and being around their pet cats is shown to have a calming effect similar to dogs.

For some pet parents, cats can provide fulfilling emotional support and can alleviate negative moods so much so that, in this way, they are comparable to a human partner.

The reason why cats aren’t already a fixture of animal-assisted interventions may have more to do with a bad reputation than anything else.

“It seems that cats have the unfortunate reputation of being aloof and finicky, both in terms of who they choose to interact with, as well as their ability to adjust to different environments,” says Pendry. “I personally believe it is more accurate to describe cats as ‘discerning’ and ‘thoughtful,’ and I would hope that we can respect that trait.”

Of course, many cats aren’t comfortable going into a carrier and/or merely being away from their home territory. And haven’t been trained to be on a leash and harness. It’s not that cats are anti-social, it’s the way which they are social. Having said that, the leading AAI organization in the U.S., Pet Partners has been accepting cats for years. Cats are capable.