What Are the Odds of Your Dog Suffering Cognitive Decline 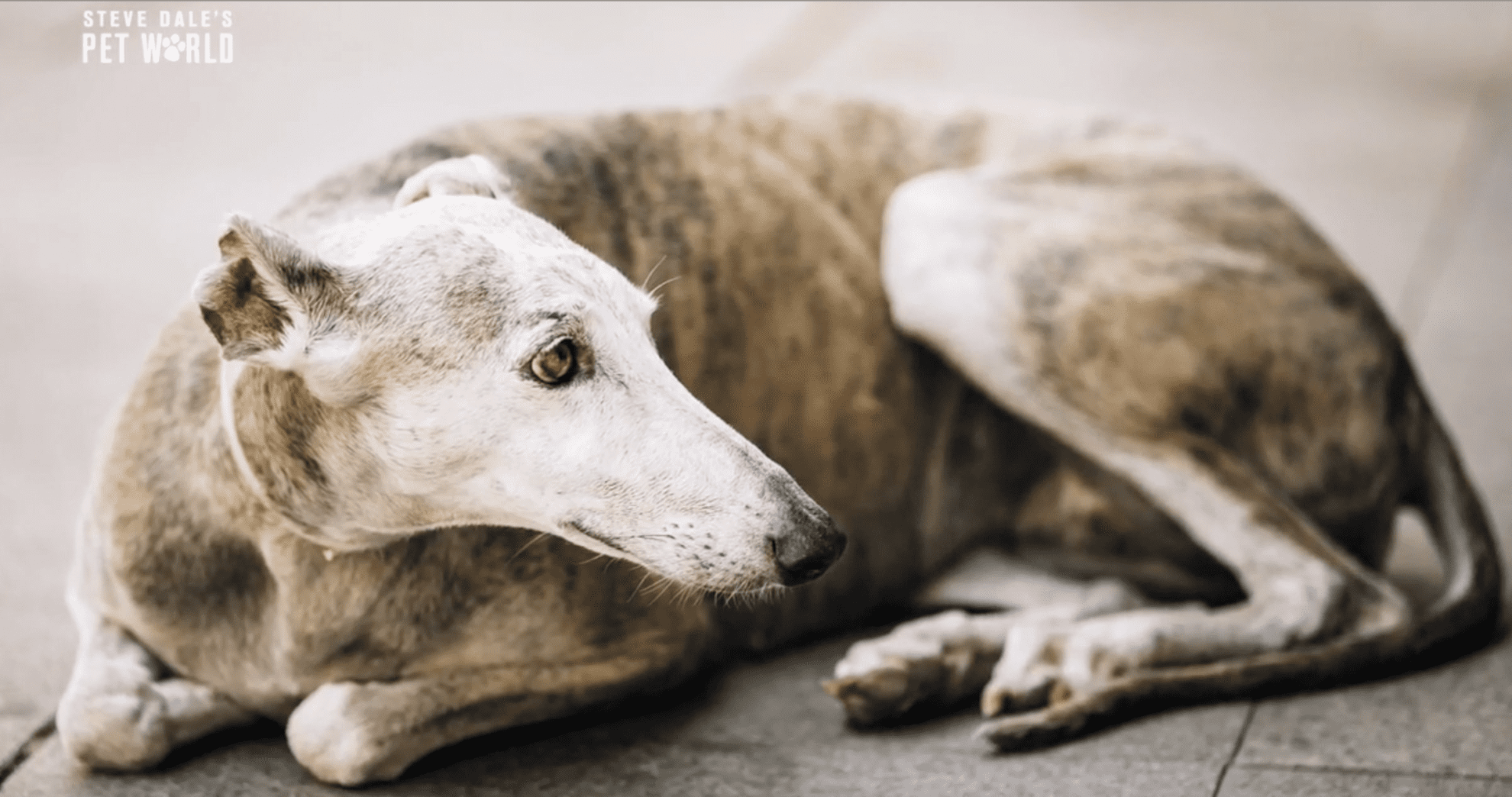 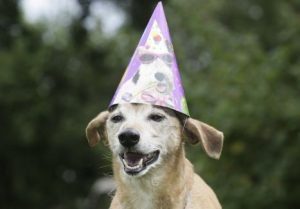 A large new study published in Scientific Reports of 15,019 dogs enrolled in the Dog Aging Project, an ongoing investigation to better canine illness and aging, identifies the top factors associated with a dog’s risk the dog version of Alzheimer’s Disease, referred to as canine cognitive dysfunction syndrome (CCD).

A key finding in the study is that exercise offers a significant preventive role. The odds of a cognitive dysfunction diagnosis were 6.47 times higher in dogs reported as not active compared with those reported to be very active, according to researchers. But because the disease itself could lead to lack of exercise, the study results, which are based on observations by owners, suggest what is called correlation instead of causation.

Odds of getting CCD also appear to increase in dogs that have impaired hearing or sight.

“When you don’t get stimulation from the outside world, it seems to increase the risk of our not even being able to use our brains as well,” said Annette Fitzpatrick, a co-author of the study and a University of Washington research professor, which would mean enrichment and socialization matter, a lot.

This should sound familiar as the same is identical in humans. Exercise is so beneficial that it also plays a preventive role, that goes brain exercise as well. Hearing loss and loss of sight (often macular degeneration in senior) can also be associated with cognitive decline among humans. Social contact plays a significant role as well.

Of course, age matters. A dog’s life expectancy often depends on breed, size, and body mass: think Mastiff (five to 11 years) vs. Chihuahua (12 to 20 years). During the later years of a dog’s projected life span, each successive year contributed to the potential for disease onset, the study found. 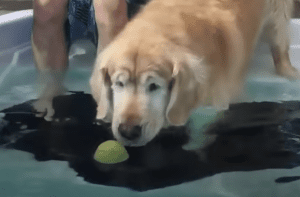 Earlier studies of canine cognitive dysfunction often drew from veterinary assessments in smaller populations of older dogs; this one is culled from dogs that range in age from puppyhood to mid-20s. In the coming years, as these dogs grow older, the project, which has enrolled more than 40,000 dogs and hopes to reach 100,000, will issue more complex findings on cognitive dysfunction and other diseases.

This information isn’t only important to better understand aging in dogs but also in humans.