What Is the Human Animal Bond? 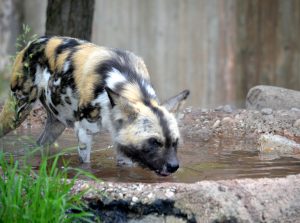 Here’s one example of the bond: There is no decree that you must go to the zoo, yet visiting zoos is the number one recreational activity on the planet.

According to a 2011 paper published in Research Gate The global reach of zoos and aquariums in visitor numbers and conservation expenditure over 700 million people visit accredited zoos and aquariums annually around the world. By comparison, soccer (sometimes called football), the most popular organized professional sport, attracts 240 million fans a year, according to the Library of Congress.

So, what draws people to zoos? Sure, it’s somewhere the kids may want to go but why? And the fact is that adults are also drawn to zoos. The explanation is the same one that draws us to associate with other animals, and even share our lives with other non-human species, which today we call companion animals.

Numbers vary on how many pets there may be in the world today, but most agree it’s about one billion, as during the pandemic pet numbers skyrocketed in most of the Western world, including the U.S., Canada, Mexico, Australia, Japan, some Southern American nations and much of Europe.

In the U.S. not only did people adopt dogs/cats in 2020, they flocked to pet stores and purchased leopard geckoes, Guinea pigs, rabbits, budgies or cockatiels, various snake species and all sorts of other pets – even fish.

Sharing lives with pets can be a somewhat costly proposition, not to mention the time it takes. No one forces us.

So, there must be something in it for us. Why did so many add a furry, feathered or even scaly family member during height of the pandemic? I suggest we needed what pets give us at that time more than ever, and it was as true in New York City as in Tokyo. 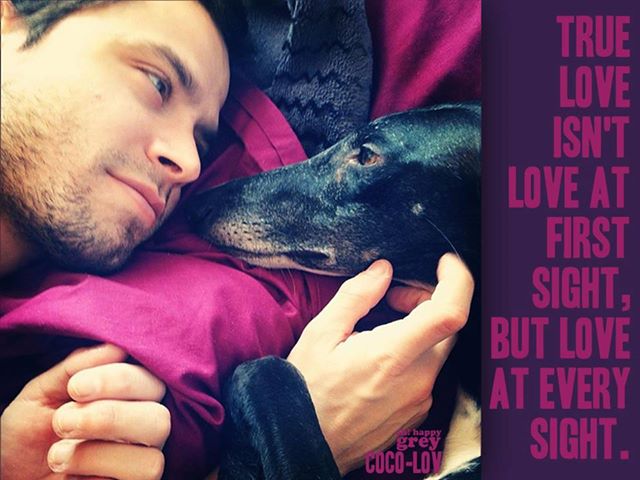 This is why it’s International Human Animal Bond Day – the need for pets isn’t limited to the U.S.

Dogs, in particular, have co-evolved with us. They are so intrinsically connected to people that they can often pick up on humane scent when something is wrong or merely different – dogs can be the best pregnancy test.

Years ago, a colleague in California told me about his dog pushing him and then he’d have a seizure, and he was about to give up his dog until I suggest that his dog was actually warning him of an impending seizure. He ultimately had one of the first seizure detecting dogs. 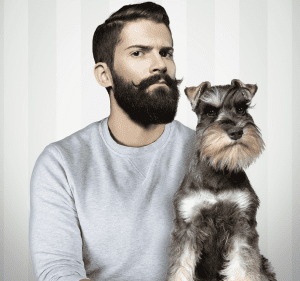 detecting his otherwise hard to diagnose cancer. Dogs can detect COVID-19 with ease. And if you have to be arguing on the phone with the cable company, dogs will instantly identify your change of emotion and either attempt to comfort you or themselves become upset and leave the room.

A dog may be able to read your emotions more efficiently than a significant other or a sibling. Meryl Streep can fool us on screen about how she’s feeling but odds are that she can’t fool her dog.

According to the American Veterinary Medical Association, “The human-animal bond is a mutually beneficial and dynamic relationship between people and animals influenced by behaviors essential to the health and well-being of both. This includes, among other things, emotional, psychological, and physical interactions of people, animals, and the environment. The veterinarian’s role in the human-animal bond is to maximize the potentials of this relationship between people and animals.”

Instead of taking the bond we share for granted, the Human Animal Bond Association – a membership organization – is celebrating the bond with free membership on November 8, and hope we all appreciate the non-human world around us, from dogs and cats who share our beds to orangutans who make their own beds in forests quickly disappearing in Borneo and Sumatra in Asia. What happens to us when enough species go away. Naturalist David Attenborough has said, “We are naïve to believe we won’t be gravely impacted – it’s already begun to happen.”