Who’s Sleeping In My Bed: The Dog, And That’s the Way I Want It 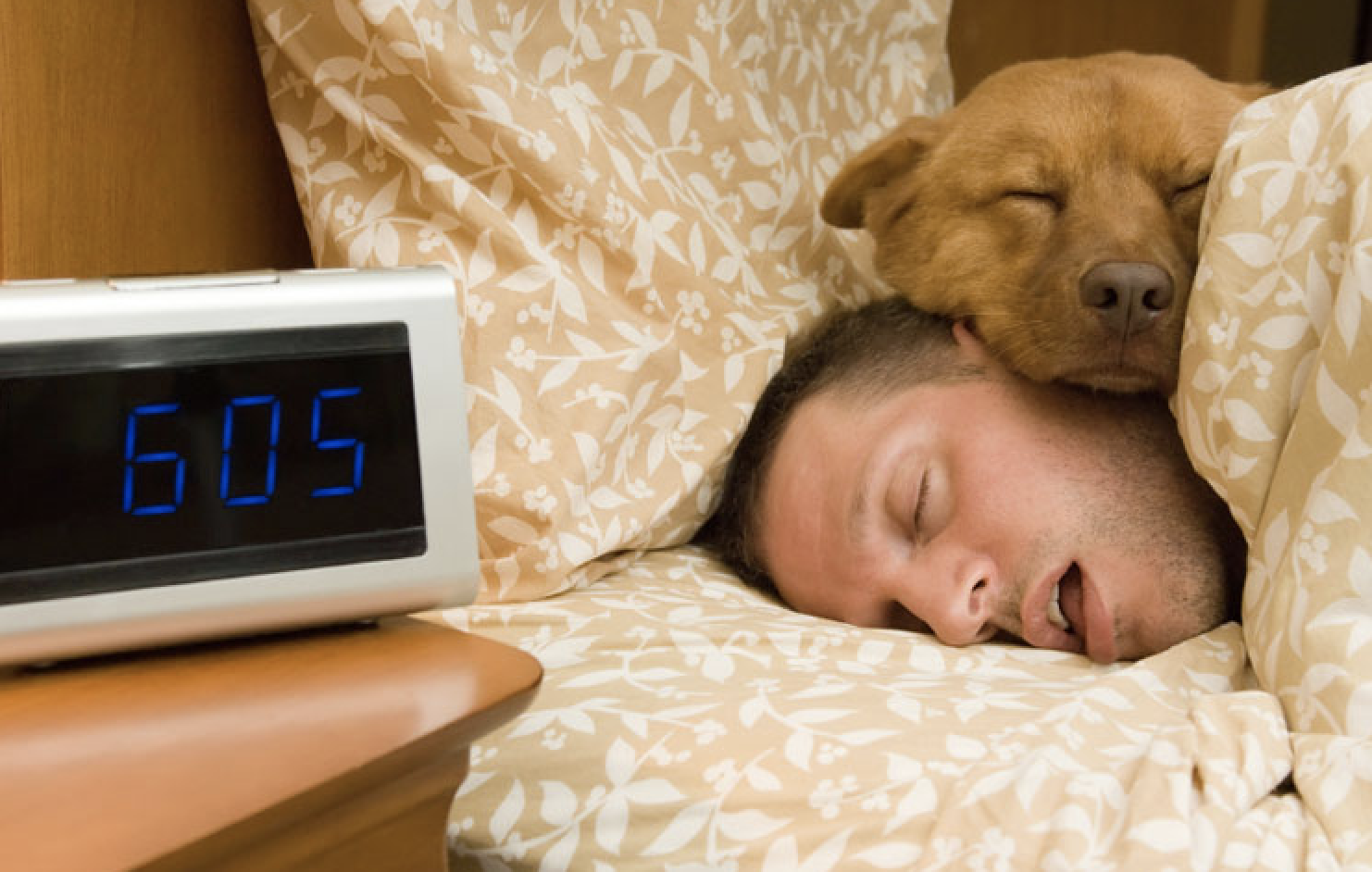 Would you rather sleep with your significant other or your dog. Turns out, according to a survey conducted by SlumberYard.com, around one in four U.S. adult dog owners prefer to sleep with their pup than their person.

A significant explanation for the preference of sleeping with their canine pal over their significant other is snoring. Of course, a long list of dog breeds – leading off with the Bulldog, Pug and French Bulldog, all popular breeds, routinely snore. Some dogs snore when they are overweight or obese, and particularly as they age – but apparently humans still are champion snorers. 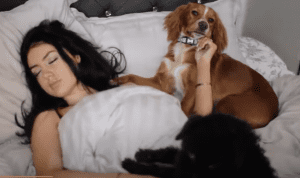 Also mentioned was “aggressive tossing and turning from human partners.”  A dog may be chasing a squirrel in a dream and kick you in the head, but apparently more humans are responsible for overnight smacks to their partners and rolling about in bed, as dogs generally plop down and stay put. Most dogs aren’t restless sleepers, and they don’t steal sheets or pillows.

Also, unlike 65 year old guys, most dogs don’t get up in the middle of the night for a routine bathroom trip. Few dogs have a margarita or three before bedtime requiring multiple overnight bathroom trips.

Women in particular suggest feeling safer with a dog at their side. That means a dog is apparently a more reliable protector 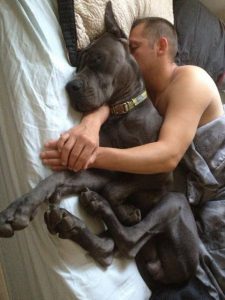 than a human sleeping partner, and apparently snoring by their side.

The most often mentioned benefit of all is bonding with your dog. 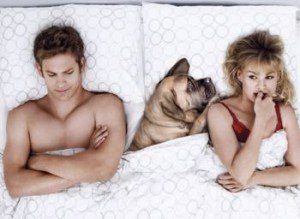 The Slumber Yard study was conducted by YouGov in August.

Leading off, 24 percent of the 2,383 participants we surveyed revealed that they would rather sleep next to their dog than their human partner.

Reasons for preferring to sleep with a dog over a partner:

Who is Sleeping with Their Dog?

Benefits Of Sleeping With Your Pup

Dogs in Bed: Not a New Idea

Dogs-wolves – not sure what to call them – when a wolf species (long extinct) was in the process of evolving into dogs not only hunted beside us, they slept beside us thousands of years ago, according to archeological evidence. So, it turns out that sharing a bed with dogs isn’t a new thing. Without space heaters, the dog-wolves kept Cro-Magnon families, even our babies warm, and safe as they could hear and smell danger better than we could; and we kept them and their pups safe because we had spears and smarts. This association and depth of trust may even be hard-wired.