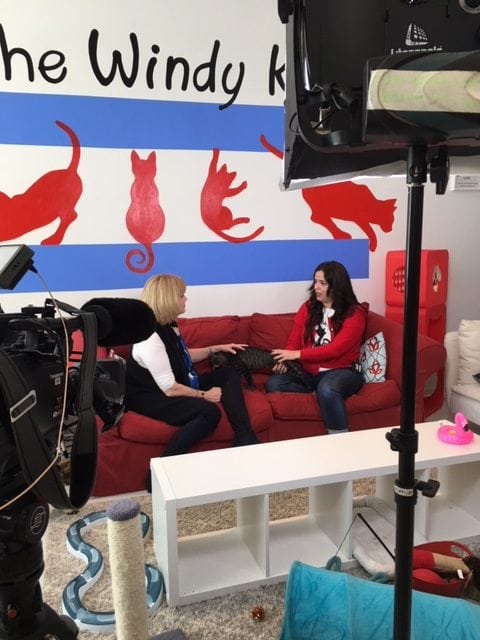 The Windy Kitty Cat Cafe is everything a cat cafe should be. And I’m proud to say I’ve been a supporter from early on of Jenny Tiner’s efforts. On WGN Radio, hear on Steve Dale’s Pet World why she launched a cat cafe’ in Chicago, and that partnering with Friends of Chicago Animal Care & Control, she’s adopted 30 cats/kittens, but there are 15 there now who will ultimately be adopted too! And she’s only been open around four months. 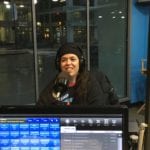 With a nose for news and cats, Janet Davies of WLS-TV heard about the Windy Kitty Cat Cafe and went there to do a piece which airs April 22, 11 p.m. on 190 North. 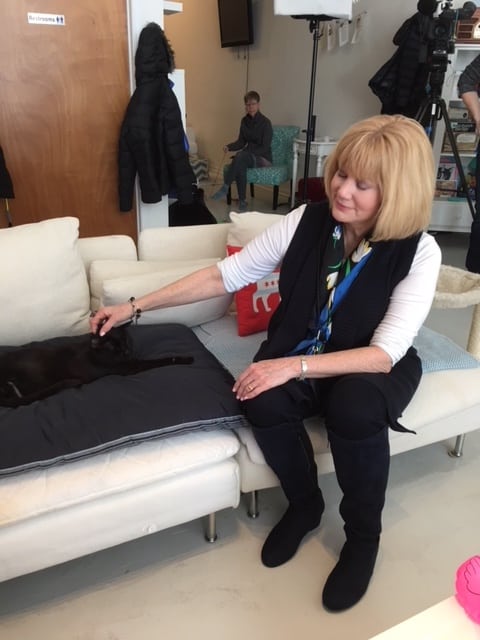 Janet explains so articulately what cat cafes are all about in the U.S. How the mission to support local adoptions. And it’s a great way to get a “cat fix” if there’s currently no cat in your life and comfortable way to learn about cats. And the feeling is like being in your own home. “Cats are wonderful and loving,” she says. But some people just don’t believe it. Those people tend to be people who haven’t interacted with cats, and Windy Kitty is a safe and easy way to do that. 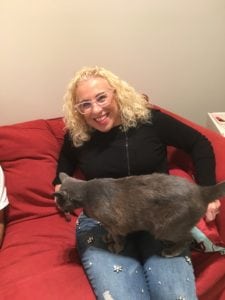 Jenny explains how people bring in their children on the autism spectrum to the Cat Cafe; adult children bring in their parents with dementia or Alzheimer’s and all benefit from the Windy Kitty Cat Cafe. It’s amazing – but not surprising to those who know what cats can do.

April is Pet Anxiety Month. It turns out dogs and cats and other pets may suffer from some anxiety – more than we may think…..and regular use of pheromone products can lower that anxiety.

This is really important or any cat cafe, as Feliway Classic diffusers are plugged in all over. These cats may have been given up by family or just found on the street, and brought to noisy Chicago Animal Care and Control, where there are dogs and cats (obviously) everywhere you look. That’s all pretty traumatic. 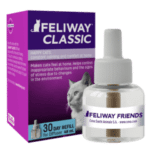 The lucky cats and kittens who find themselves at homey Windy Kitty still require, yet another adjustment. And Feliway helps to lower stress and helps cats to feel comfortable in their new surroundings.

Tiner also wants cats with good aim. Cats who don’t make it to their litter boxes aren’t so adoptable. And, of course, she wants the urine inside the box. While Feliway effectively lowers stress (which helps) Dr. Elsey’s Cat Attract cat litter is appealing, and like the name says attracts cats to the box. 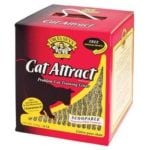 Dr. Elsey’s has given a gift of cat litter to Windy Kitty, and we thank Gina Zaro, who explains why Cat Attract is such an effective litter – but also, in general, what makes any cat litter effective.