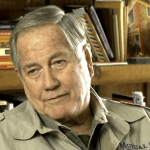 Jim Fowler, who frequently appeared on TV with zoo animals

What is it about zoos? It’s the human animal bond. 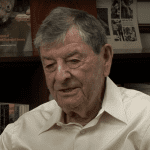 According to a 2011 paper published in Research Gate The global reach of zoos and aquariums in visitor numbers and conservation expenditure over 700 million people visit accredited zoos and aquariums annually around the world. By comparison, soccer (sometimes called football), the most popular organized professional sport, attracts 240 million fans a year, according to the Library of Congress.

Former Lincoln Park Zoo Curator Mark Rosenthal explains HERE on WGN Radio Steve Dale’s Oher World why he launched the in depth and Zoo and Aquarium Video Archive, which takes a deep dive into zoo history by speaking with people who were there.

On this site Rosenthal interviews legends from the zoo world, and has compiled video of folks like legendary Marlin Perkins (remember Mutual of Omaha Wild Kingdom, and former director of the St. Louis Zoo) and Dr. Lester Fisher (former director Lincoln Park Zoo, Chicago). And he reveals  in this conversation what these personalities were like in person as well. 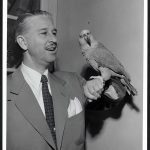 Rosenthal has become the most noted zoo historian. So far, he’s conducted over 30 interviews with those considered zoo legends and he’s adding new interviews all the time.

Rosenthal notes that zoos have saved species, and tells some of those stories, such as how the Nene Goose (also called the Hawaiian Goose) was saved.

The question he also answers directly – what purpose zoos serve today in the first place? Zoos in the future may find their place as a marriage between animals at the zoo and supporting conservation of species in the wild. And for some animals, reintroducing species into the wild works well – if there is a place to reintroduce them to. Sadly, zoos are increasingly becoming the only place to find some species. 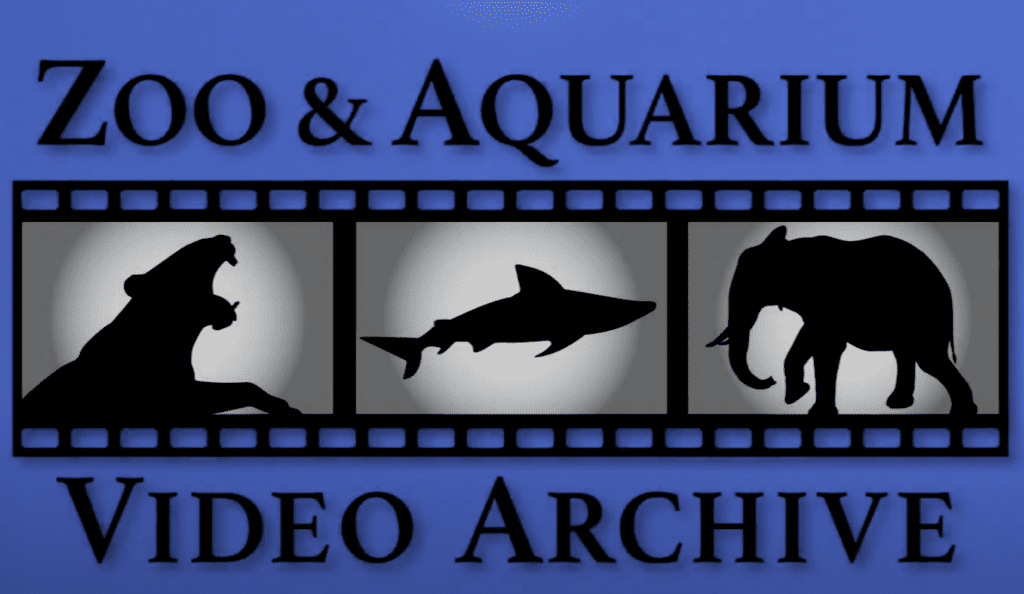