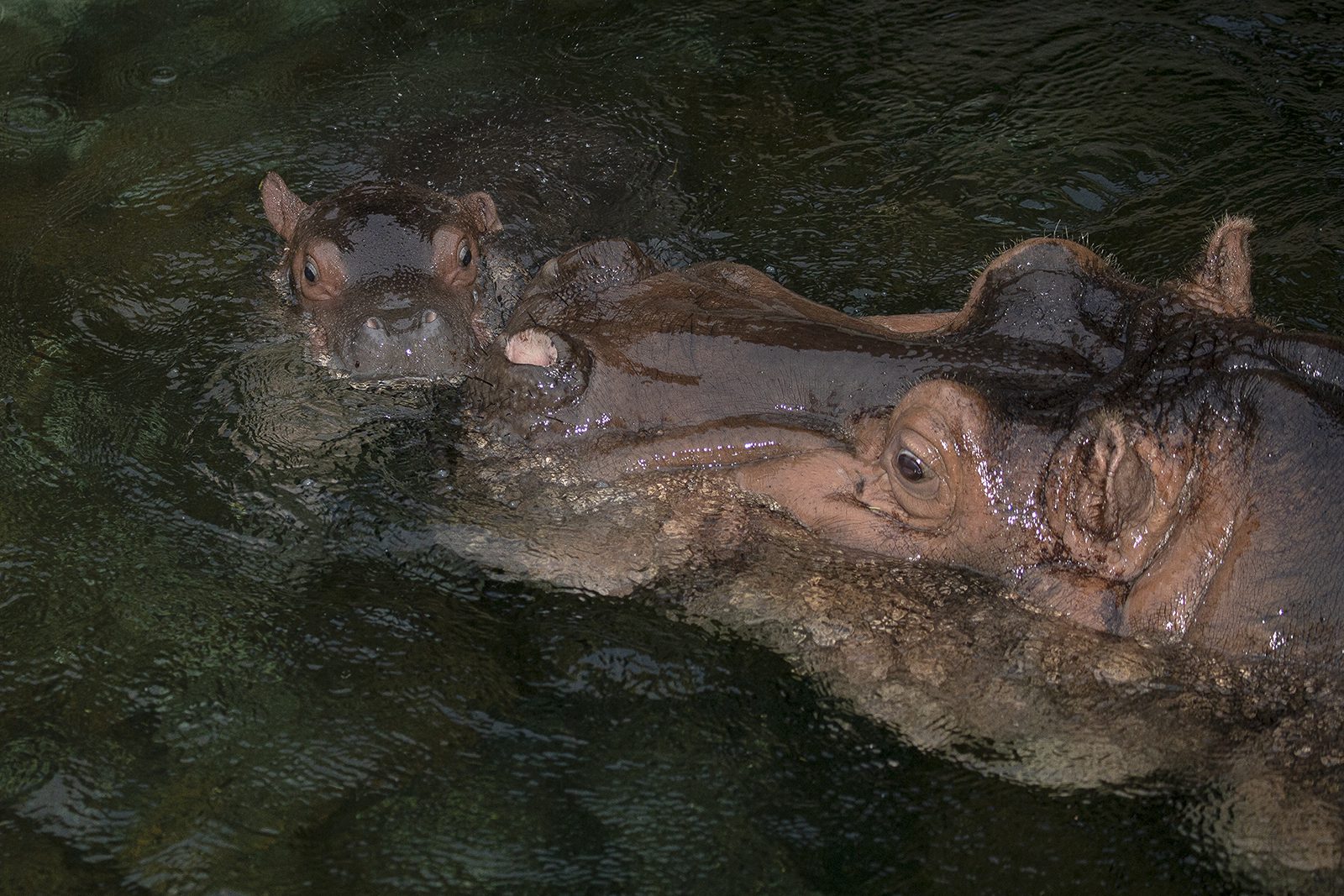 One of the greatest values zoos offer, and increasingly so, has been to study, to protect and even reintroduce animals into the wild. However, due to their doors being closed because of the novel corona virus, budget cuts may be targeted to these programs. And simultaneously in the United States, the Trump Administration removes lots of  wildlife protections which go shockingly way beyond merely lifting existing hunting restrictions. 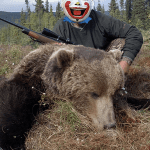 this is no joke 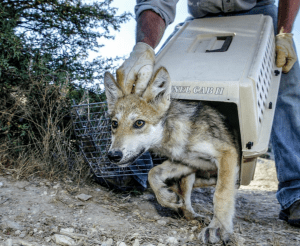 Mexican wolf introduction programs in the American Southwest put on hold, at least for now

According to the Federal Register, using spotlights to blind and shoot hibernating black bear mothers and their cubs in their dens being revived as legal in July, 2020. The antiquated use of dogs to hunt bear ended is being allowed. And this is only a partial list. Also, killing wolves and coyotes, including pups, during the season when mothers wean their young will be allowed.  All this, while several zoos have for budget reasons put their programs to reintroduce the endangered Mexican wolf on hold.

According to the Association of Zoos and Aquariums, representing 229 facilities in North America, on average were prepared with about three to six months of financial reserves.  The first target to budget cuts goes beyond their walls to wildlife conservation programs in the U.S. and beyond. Also, many zoos have laid off or furloughed staff members. Many institutions are hemorrhaging money even as some partially reopen.

About 40 aquariums have programs dedicated to saving sea turtle species, and most are being put on hold. 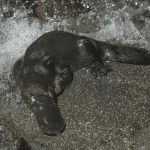 Here are only a few examples: The Saint Louis Zoo pulled nearly $900,000 in money designated for conservation programs, including one dedicated to monitoring and reintroducing the endangered American burying beetle. Omaha’s Henry Doorly Zoo and Aquarium permanently closed its plant conservation center, known for its work to propagate a Bermuda fern not seen in the wild since 1905.  A long list of zoos have put on hold support of conservation research in South America and Africa.

There is good news: Most zoos now have webcams. And industry is sponsoring, and people are watching, like the hippopotamus webcam or  platypus webcam at the San Diego Zoo.

When zoos do re-open (and some have begun to do so), please – when you feel comfortable – visit the zoo, join the zoo as a member – you receive benefits and most certainly so does the zoo.